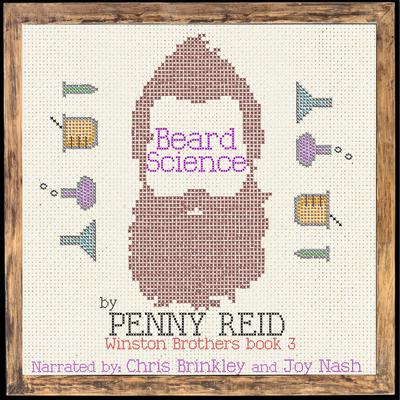 Make a deal with the devil and you might get what you want, but will it be what you need?

Jennifer Sylvester wants one thing, and that one thing is NOT to be Tennessee’s reigning Banana Cake Queen. Ever the perpetual good girl and obedient daughter, Jennifer is buckling under the weight of her social media celebrity, her mother’s ambitions, and her father’s puritanical mandates. Jennifer is officially desperate.

Cletus Winston is a puzzle wrapped in a mystery covered in conundrum sauce, and now he’s in a pickle. Despite being convinced of his own omniscience, extortion by the exalted Banana Cake Queen of Green Valley has taken him completely by surprise. So... what’s a maniacal mastermind to do?

Likely, the last thing you expect.

Beard Science is book #3 in the Winston Brothers series. Each book is a standalone, full length (110k words), contemporary romantic comedy novel, and follows the romantic exploits and adventures of one of the six Winston Brothers. 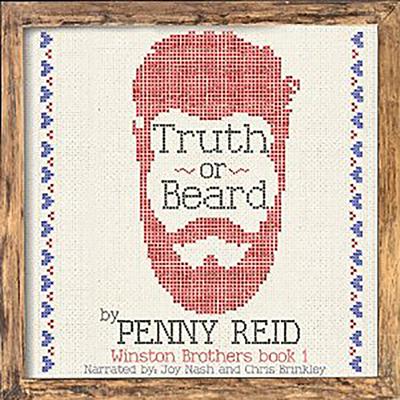 Falling for the wrong twin never felt so good . . .

Beards, brothers, and bikers! Oh my!

Identical twins Beau and Duane Winston might share the same devastatingly handsome face, but where Beau is outgoing and sociable, Duane is broody and reserved. This is why... Read more » 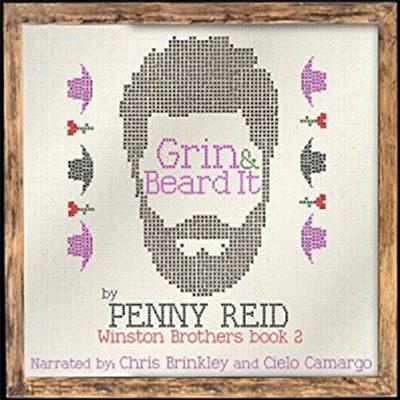 Grin and Beard It
Penny Reid

Grin and Beard It

Sienna Diaz is everyone’s favorite “fat” funny lady. The movie studio executives can’t explain it, but her films are out-grossing all the fit and trim headliners and Hollywood’s most beautiful elite. The simple... Read more »

Make a deal with the devil and you might get what you want, but will it be what you need? 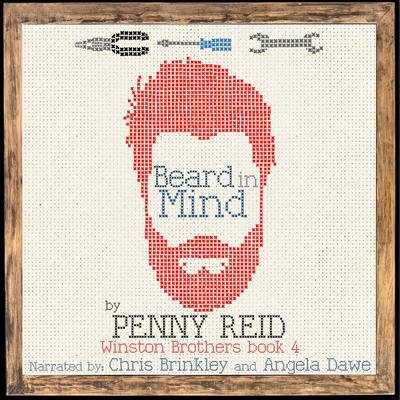 He hates everything about her, so why can’t he get her out of his mind?

All is fair in love and auto maintenance.

Beau Winston is the nicest, most accommodating guy in the world. Usually.

Handsome as the... Read more » 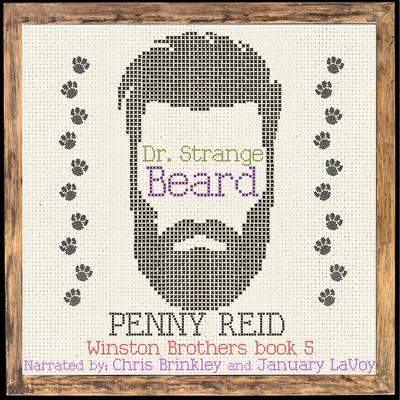 Ten years after Simone Payton broke his heart, all Roscoe Winston wants is a doughnut. He’d also like to forget her entirely, but that’s never going to happen. Roscoe Winston remembers everything—every look, every word, every single unrequited second—and the last thing he needs is another memory of... Read more » 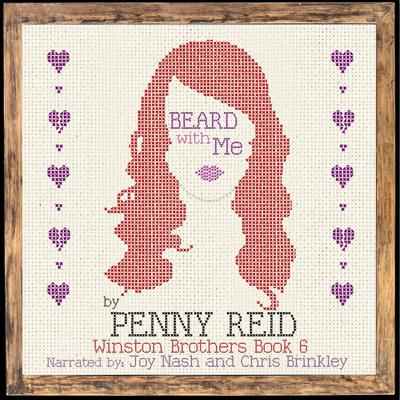 Beard With Me
Penny Reid

'Beard With Me’ is the origin story of Billy Winston and Scarlet St. Claire (aka Claire McClure) and is just the beginning of their epic love story.

No one is better at surviving than Scarlet St. Claire and making the best out of circumstances beyond her control is Scarlet’s specialty. In an apocalyptic situation, she’d be the last person on... Read more » 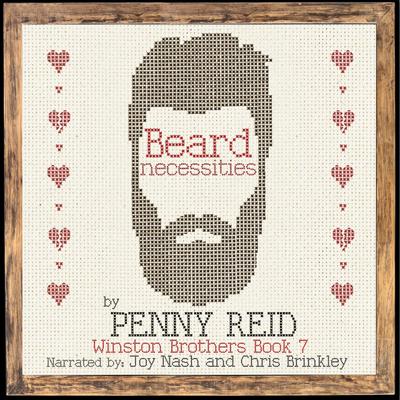 Billy Winston’s family is going to see him happy and in love if it’s the last thing they do.

No one deserves a happily-ever-after quite as much as the second oldest Winston brother and his lady love, Claire McClure (aka Scarlet St. Claire). Cruelty and circumstance tore them apart almost twenty years ago. Secrecy and bitterness kept them... Read more » 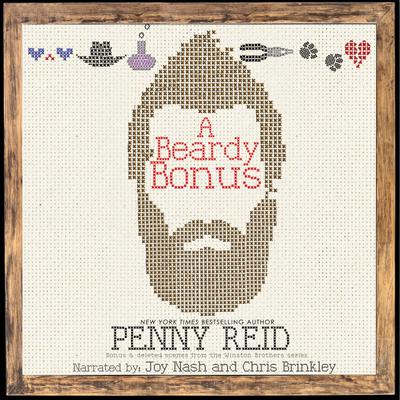 All the Winston Brothers bonus scenes and deleted excerpts all in one place! This collection includes:

Beauty and the Beard

Pie in the Beard