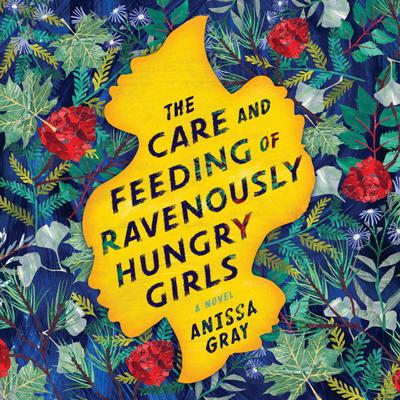 The Care and Feeding of Ravenously Hungry Girls

The Care and Feeding of Ravenously Hungry Girls

“For lovers of An American Marriage comes a thoughtful debut about family, secrets, and the damage one’s choices can cause to those you love. Told from many perspectives within one complex family, this novel tugged at me from all angles. I found myself understanding and empathizing with all the characters at different times, even though their choices and the consequences of those choices were vastly in contrast to one another. A very strong debut.”

“If you enjoyed An American Marriage by Tayari Jones, read The Care and Feeding of Ravenously Hungry Girls...an absorbing commentary on love, family and forgiveness.”—The Washington Post

“A fast-paced, intriguing story..the novel’s real achievement is its uncommon perceptiveness on the origins and variations of addiction.”—The New York Times Book Review

One of the most anticipated reads of 2019 from Vogue, Vanity Fair, Washington Post, Buzzfeed, Essence, Bustle, HelloGiggles and Cosmo!

“The Mothers meets An American Marriage” (HelloGiggles) in this dazzling debut novel about mothers and daughters, identity and family, and how the relationships that sustain you can also be the ones that consume you.

The Butler family has had their share of trials—as sisters Althea, Viola, and Lillian can attest—but nothing prepared them for the literal trial that will upend their lives.

Althea, the eldest sister and substitute matriarch, is a force to be reckoned with and her younger sisters have alternately appreciated and chafed at her strong will. They are as stunned as the rest of the small community when she and her husband, Proctor, are arrested, and in a heartbeat the family goes from one of the most respected in town to utter disgrace. The worst part is, not even her sisters are sure exactly what happened.

As Althea awaits her fate, Lillian and Viola must come together in the house they grew up in to care for their sister’s teenage daughters. What unfolds is a stunning portrait of the heart and core of an American family in a story that is as page-turning as it is important. 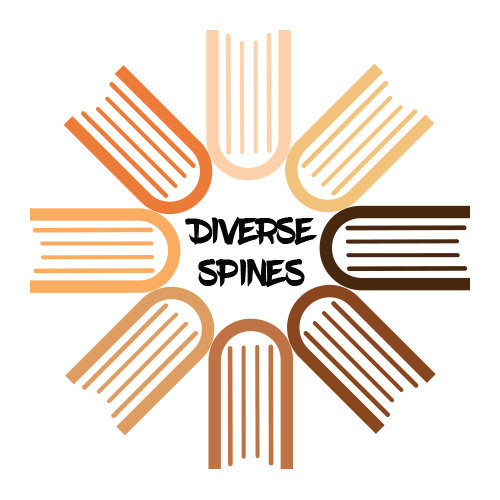