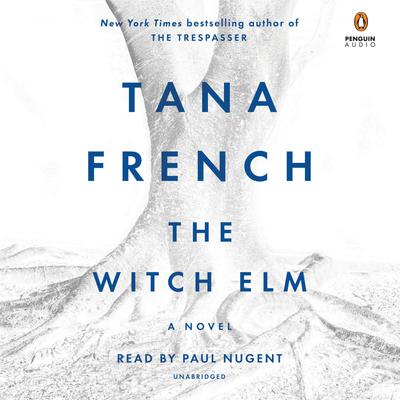 “Reading Tana French means disappearing into another life for a while. Her stories aren’t meant to be slick or flashy, but deliberate, intricate studies of characters and their motivations. The Witch Elm is no different, as it follows the unraveling of Toby starting the night he surprises two burglars in his apartment. As you learn the secrets and weaknesses of Toby and his family, you begin to realize that while finding out what happened is enjoyable and surprising, finding out the how and the why is even better.”

“Tana French’s best and most intricately nuanced novel yet.” —The New York Times

An “extraordinary” (Stephen King) and “mesmerizing” (LA Times) new standalone novel from the master of crime and suspense and author of the forthcoming novel The Searcher.

From the writer who “inspires cultic devotion in readers” (The New Yorker) and has been called “incandescent” by Stephen King, “absolutely mesmerizing” by Gillian Flynn, and “unputdownable” (People) comes a gripping new novel that turns a crime story inside out.

Toby is a happy-go-lucky charmer who’s dodged a scrape at work and is celebrating with friends when the night takes a turn that will change his life—he surprises two burglars who beat him and leave him for dead. Struggling to recover from his injuries, beginning to understand that he might never be the same man again, he takes refuge at his family’s ancestral home to care for his dying uncle Hugo. Then a skull is found in the trunk of an elm tree in the garden—and as detectives close in, Toby is forced to face the possibility that his past may not be what he has always believed.

A spellbinding standalone from one of the best suspense writers working today, The Witch Elm asks what we become, and what we’re capable of, when we no longer know who we are. 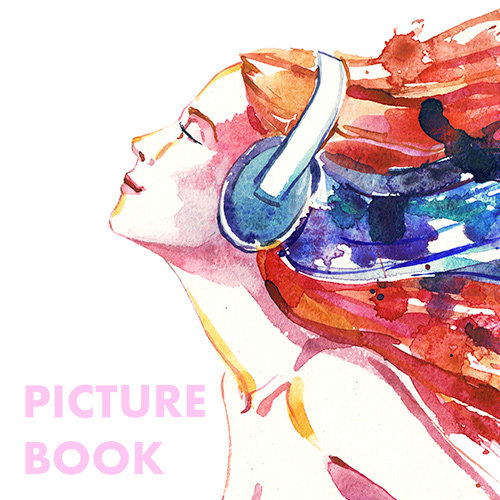 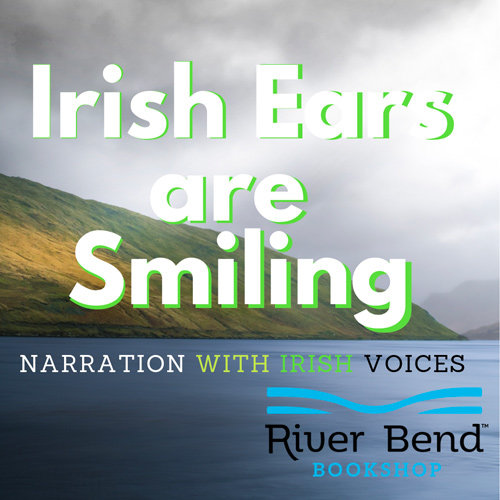