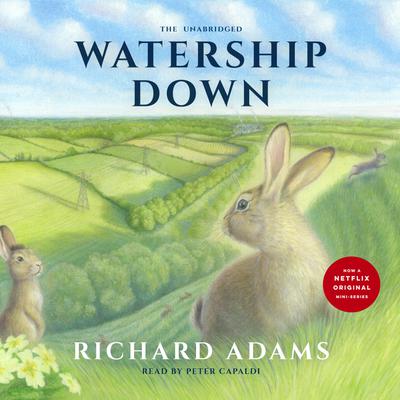 “I am quite judgmental about certain narrations and adaptations — particularly, The Three Musketeers and Watership Down. Both of these require so much personality or the stories lose their sense of adventure; their humor; their excitement; their tension; and, especially, their character. This new narration of this classic book may be one of the greatest performances on an audiobook I’ve ever heard. The care with which former Doctor Who Peter Capaldi gives each rabbit its own distinct voice should get him an Audie award. Every rabbit is so distinct, you’ll always know who’s speaking. If a rabbit is small and timid, you hear it in the little, quavering voice. If a rabbit is annoying, slow, and stupid, you’ll know it. As for the source material, if you’ve never read Watership Down, this is a fantastic way to consume it. This isn’t a story about a bunch of talking rabbits in little outfits, going about their workdays as rabbit lawyers and construction workers. This is about rabbits acting like rabbits in the normal rabbit world of fields and forests, streams and brambles — and an occasional brush with the dangerous human world as well. These rabbits are on a dangerous mission with risks and new experiences. I only take issue with this book being categorized as a children’s story. Sure, it was originally based on tales Richard Adams told you his daughters, but this book transcends age. This audiobook is fantastic and the best performance of Watership Down I’ve ever heard.”

One of the most beloved novels of our time, Watership Down is an epic journey, a stirring tale of adventure, courage, and survival.

Fiver could sense danger. Something terrible was going to happen to the warren; he felt sure of it. They had to leave immediately. So begins a long and perilous journey of survival for a small band of rabbits.

As the rabbits skirt danger at every turn, we become acquainted with the band, its humorous characters, and its compelling culture, complete with its own folk history and mythos. Fiver's vision finally leads them to Watership Down, an upland meadow. But here they face their most difficult challenges of all.

A stirring epic of courage and survival against the odds, Watership Down has become a beloved classic for all ages. Both an exciting adventure story and an involving allegory about freedom, ethics, and human nature, it has delighted generations with its unique and charming world, winning many awards and being adapted to film, television, and theater. 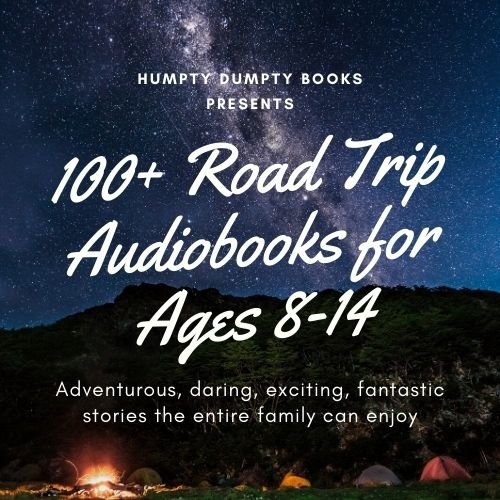 Notice to our customers about Watership Down