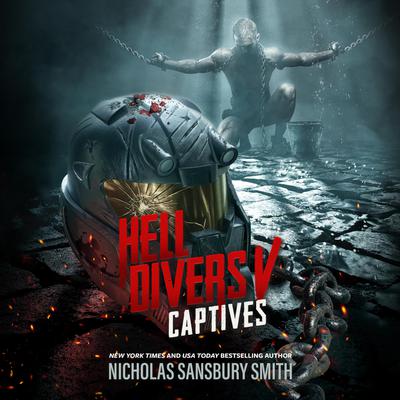 Humanity has finally found a new home, but the price is blood ...

After a long, perilous journey, Hell Divers Xavier Rodriguez and Magnolia Katib discover the Metal Islands, a sunny habitable zone where thousands of people live by fishing and farming. But this "paradise" is really a violent warrior society ruled by the cannibal king el Pulpo. For the first time in X's life, he is forced to lay down his arms and surrender.

Back on the airships, the Hell Divers are recovering from a gruesome discovery at Red Sphere, where they learned the truth about World War III. Now they must fight another war-this time for what remains of their own endangered species. As the battle approaches, alliances will be forged, and others broken.

Forced to fight in the Cazador army, X faces his toughest mission yet. Will he help his people come down from the sky and claim the promised land, or will humanity go extinct? 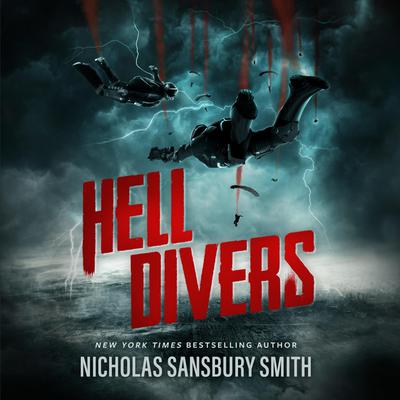 They dive so humanity survives …

More than two centuries after World War III poisoned the planet, the final bastion of humanity lives on massive airships circling the globe in search of a habitable area to call home. Aging and outdated, most of the ships plummeted back to earth long ago. The only... Read More » 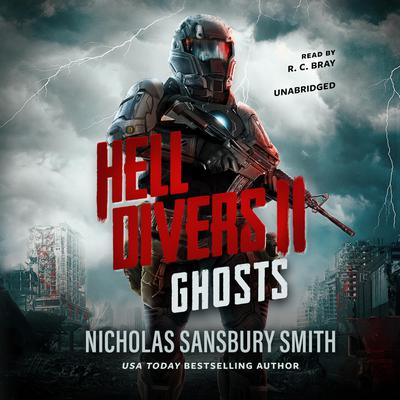 Betrayal and sacrifice in the skies …

Ten years ago, Hell Diver Xavier “X” Rodriguez fell to Earth. Those he left behind went on without him aboard the airship he once called home. Michael Everhart—the boy once known as Tin—has grown into a man and the commander of Hell Diver Raptor Team. While... Read More » 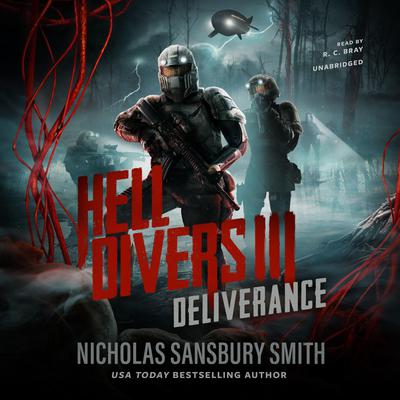 They will dive, but will humanity survive?

Left for dead on the nightmarish surface of the planet, Commander Michael Everhart and his team of Hell Divers barely escape with their lives aboard a new airship called Deliverance. After learning that Xavier “X” Rodriguez may still be alive, they mount... Read More » 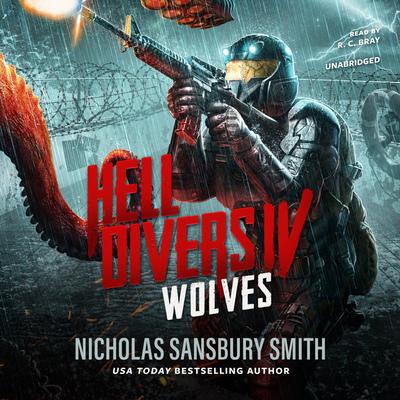 They dive so humanity survives. Now they take to the sea.

In the fourth installment of the Hell Divers series, the Sea Wolf sets out to search for the Metal Islands. Leading the expedition is legendary Hell Diver Xavier Rodriguez. After enduring for a decade on the poisoned surface, his survival... Read More »

Humanity has finally found a new home, but the price is blood ...

After a long, perilous journey, Hell Divers Xavier Rodriguez and Magnolia Katib discover the Metal Islands, a sunny habitable zone where thousands of people live by fishing and farming. But this "paradise" is really a violent... Read More » 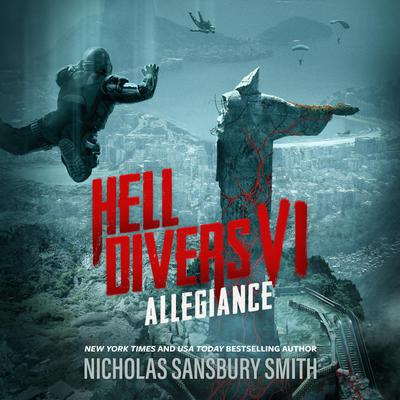 The war for the Metal Islands is over, but the search for survivors has just begun.

After a long and bloody battle, legendary Hell Diver Xavier Rodriguez reigns as the dutiful but reluctant new king of the islands. Advised by a council of former sky citizens as well as Cazadores, he works to... Read More »

Notice to our customers about Hell Divers V: Captives