Bootlegger Rory Docherty has returned home to the fabled mountain of his childhood—a misty wilderness that holds its secrets close and keeps the outside world at gunpoint. Slowed by a wooden leg and haunted by memories of the Korean War, Rory runs bootleg whiskey for a powerful mountain clan in a retro-fitted ’40 Ford coupe. Between deliveries to roadhouses, brothels, and private clients, he lives with his formidable grandmother, evades federal agents, and stokes the wrath of a rival runner.

In the mill town at the foot of the mountains—a hotbed of violence, moonshine, and the burgeoning sport of stock-car racing—Rory is bewitched by the mysterious daughter of a snake-handling preacher. His grandmother, Maybelline “Granny May” Docherty, opposes this match for her own reasons, believing that “some things are best left buried.” A folk healer whose powers are rumored to rival those of a wood witch, she concocts potions and cures for the people of the mountains while harboring an explosive secret about Rory’s mother—the truth behind her long confinement in a mental hospital, during which time she has not spoken one word. When Rory’s life is threatened, Granny must decide whether to reveal what she knows … or protect her only grandson from the past.

With gritty and atmospheric prose, Taylor Brown brings to life a perilous mountain and the family who rules it.

Taylor Brown grew up on the Georgia coast and has lived in Buenos Aires, San Francisco, and the mountains of Western North Carolina. His fiction has appeared in more than twenty publications, including the Baltimore Review, North Carolina Literary Review, and storySouth. He is the recipient of the Montana Prize in Fiction, and was a finalist in both the Machigonne Fiction Contest and the Doris Betts Fiction Prize. He is the author of Fallen Land, The River of Kings, and Gods of Howl Mountain. 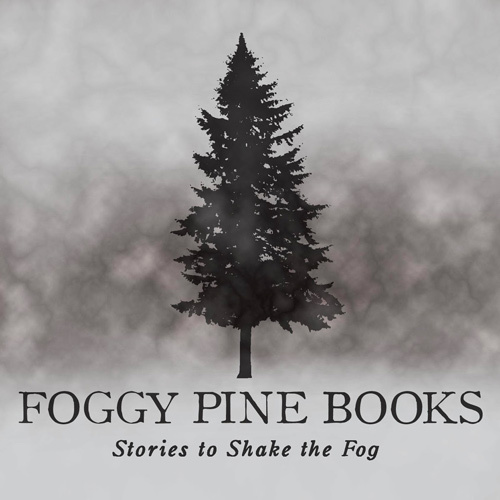 “The writing is strong and evocative, yielding a vivid picture whether he’s describing a forest or a car chase, and there’s plenty of action and intrigue…You’re in for a ride you won’t soon forget.”

“Narrator Mark Bramhall unravels the drama with a quiet and commanding inflection and animates intensely drawn characters. Bramhall’s portrayals respect each character’s actions and decisions, and in his haunting, deep voice he exposes their hidden truths. Atmospheric and intense, Bramhall’s lyrical narration invites listeners to learn what secrets the mountains yield when there is nothing to lose but everything is at stake.”

“The portrait of the mountain and its inhabitants, as well as the colorful history and the secrets hidden in the valleys and hollows, is enhanced by the pitch-perfect dialogue and flashbacks. There’s sadness, humor, action, and grit. Brown draws the reader into his world and we are content to become invested in the story.”

“It’s the characters, so wonderfully vibrant and alive in their all-too-human variety―scared, tightly wound, angry, damaged, yet resourceful and resilient, some honorable, some not―that demonstrate Brown’s prodigious talent.”

“Not to be missed, this bold, dark, gritty novel is another coup for Brown, whose lyrical descriptions of the landscape only add to the captivating story of indomitable but isolated folks bound by folklore, tradition, and a hardscrabble life.”

“Powerful…explosive…Brown’s lyrical prose invokes a verdant landscape whose rich past is woven into its roots and people; their dependence on the land and respect for its great mysteries are palpable. This tale of loyalty and retribution will linger with readers.”