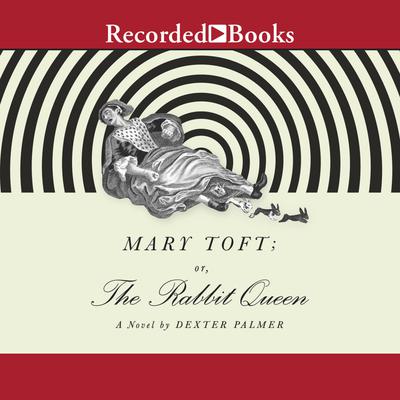 Mary Toft; or, the Rabbit Queen

Mary Toft; or, the Rabbit Queen

“This is the story of Mary Toft, a woman who gave birth to dead rabbits in 1726. She did this more than 10 times, confounding surgeons and townsfolk alike. Is this a hoax, a curse, a miracle, or something in between? Based on a true story — if you are not familiar with it, don’t look it up until you finish the book! — we follow surgeon John Howard and apprentice Zachary as they try to understand what is going on with their stunning patient. Extremely readable while still evoking the language and atmosphere of the time period, the book takes readers from the small village of Godalming, England, to London as John Howard and Zachary recruit the help of the top surgeons of the day. I highly enjoyed this disturbing novel. It is brutal, unexpected, and unputdownable.”

In 1726, in the town of Godalming, England, a woman confounded the nations medical community by giving birth to seventeen rabbits. This astonishing true story is the basis for Dexter Palmers stunning, powerfully evocative new novel. Surgeons apprentice Zachary Walsh knows that his master, John Howard, prides himself on his rationality. But John cannot explain how or why Mary Toft, the wife of a local journeyman, has managed to give birth to a dead rabbit. When this singular event becomes a regular occurrence, John and Zachary realize that nothing in their experience as rural physicians has prepared them to deal with a situation like thisstrange, troubling, and possibly miraculous. John contacts several of Londons finest surgeons, three of whom soon arrive in Godalming to observe, argue, and perhaps use the case to cultivate their own fame. When King George I learns of Marys plight, she and her doctors are summoned to London, where Zachary experiences a world far removed from his small-town existence and is exposed to some of the darkest corners of the human soul. All the while Mary lies in bed, as doubts begin to blossom among her caretakers and a growing group of onlookers waits with impatience for another birth, another miracle.