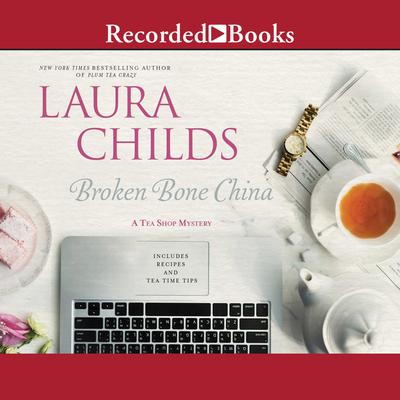 Theodosia Browning serves tea and solves crimes in Charleston, a city steeped in tradition and treachery in the latest Tea Shop Mystery from New York Times bestselling author Laura Childs. It is Sunday afternoon, and Theodosia and Drayton are catering a formal tea at a hot-air balloon rally. The view aloft is not only stunning, they are also surrounded by a dozen other colorful hot-air balloons. But as the sky turns gray and the clouds start to boil up, a strange object zooms out of nowhere. It is a drone, and it appears to be buzzing around the balloons, checking them out. As Theodosia and Drayton watch, the drone, hovering like some angry, mechanized insect, deliberately crashes into the balloon next to them. An enormous, fiery explosion erupts, and everyone watches in horror as the balloon plummets to the earth, killing all three of its passengers. Sirens scream, first responders arrive, and Theodosia is interviewed by the police. During the interview she learns that one of the downed occupants was Don Kingsley, the CEO of a local software company, SyncSoft. Not only do the police suspect Kingsley as the primary target, they learn that he possessed a rare Revolutionary War Union Jack flag that several people were rabidly bidding on. Intrigued, Theodosia begins her own investigation. Was it the CEO's soon-to-be ex-wife, who is restoring an enormous mansion at no expense? The CEO's personal assistant, who also functioned as curator of his prized collection of Americana? Two rival antiques' dealers known for dirty dealing? Or was the killer the fiancee of one of Theodosia's dear friends, who turns out to be an employee-and whistle-blower-at SyncSoft? 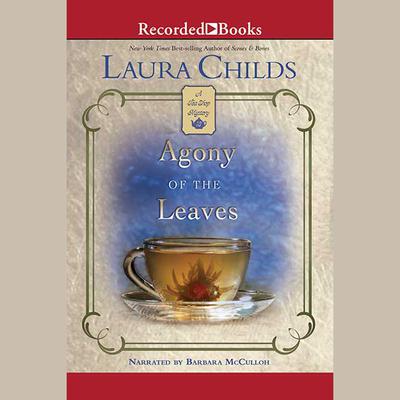 Agony of the Leaves
Laura Childs

Agony of the Leaves 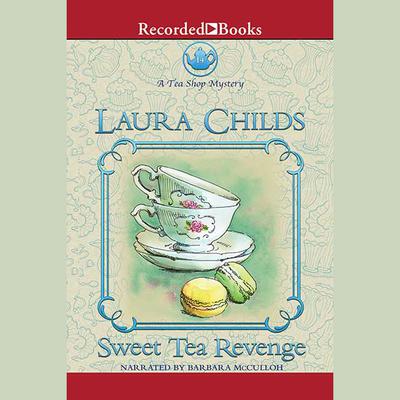 Laura Childs is a New York Times and USA Today best-selling author. In Sweet Tea Revenge, tea-shop owner turned private eye Theodosia Browning is going to her friend's wedding. The problem? The groom has more than cold feet -- he's been put on ice. Theodosia is hot to discover who this wedding crasher is, but with a long list of suspects, it... Read more » 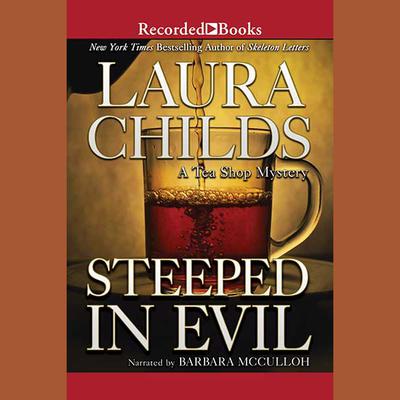 Theodosia has never considered herself a wine connoisseur-tea has always been.well, her cup of tea. But that doesn't mean she's going to pass up an invitation to a fancy wine-tasting party at the upscale Knighthall Winery, just outside of Charleston, South Carolina. Unfortunately, a sweet evening takes on a bitter aftertaste when a dead body is... Read more » 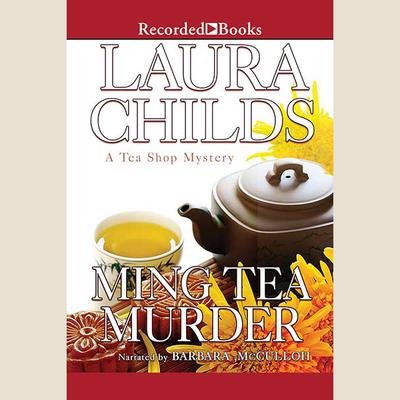 It's scones and scandal for Indigo Tea Shop owner Theodosia Browning in the latest from the New York Times bestselling author of Steeped in Evil… Normally Theodosia wouldn't attend a black tie affair for all the tea in China. But she can hardly say no to her hunky, handsome boyfriend, Max, who directs public relations for the Gibbes Museum in... Read more » 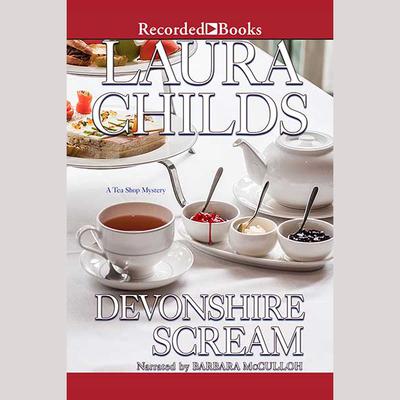 The New York Times bestselling author of Ming Tea Murder serves up heists, homicides, and herbal blends in the latest in the Tea Shop mysteries. Catering a high-class trunk show at Heart's Desire Jewelry is a shining achievement for Theodosia and the Indigo Tea Shop. After all, a slew of jewelers, museums, and private collectors will be there to... Read more » 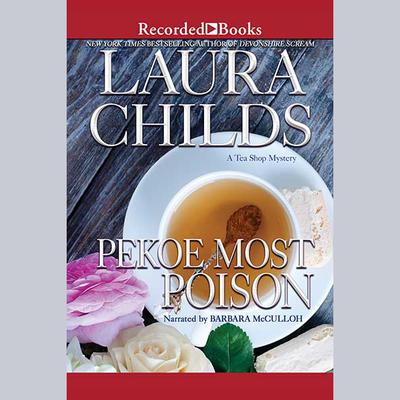 In New York Times bestselling author Laura Childs' newest Tea Shop Mystery, Theodosia Browning attends a "Rat Tea," where the mice will play.at murder. When Indigo Tea Shop owner Theodosia Browning is invited by Doreen Briggs, one of Charleston's most prominent hostesses, to a "Rat Tea," she is understandably intrigued. As servers dressed in... Read more » 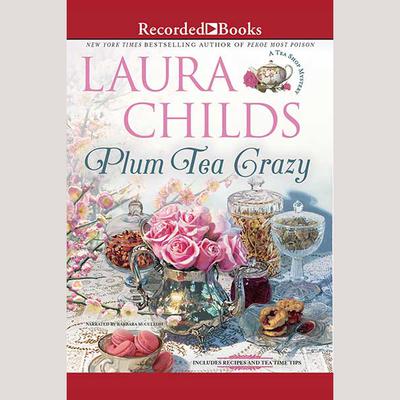 Theodosia Browning serves tea and solves crimes in Charleston, a city steeped in tradition and treachery in the latest Tea Shop Mystery from New York Times bestselling author Laura Childs. It is Sunday afternoon, and Theodosia and Drayton are catering a formal tea at a hot-air balloon rally. The view aloft is not only stunning, they are also... Read more » 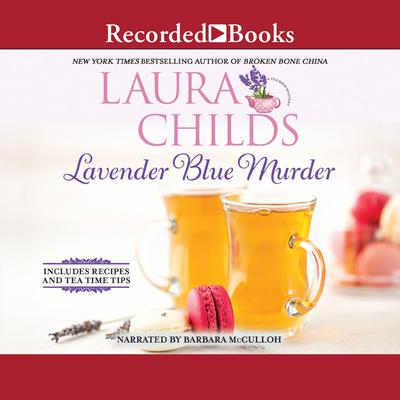 Tea maven Theodosia Browning and her tea sommelier Drayton Conneley are guests at a bird hunt styled in the precise manner of an English shooting party. Which means elevenses (sloe gin fizzes), gun loaders, the drawing of pegs, fine looking bird dogs, and shooting costumes of tweed, herringbone, and suede. But as gunshots explode like a riff of... Read more » 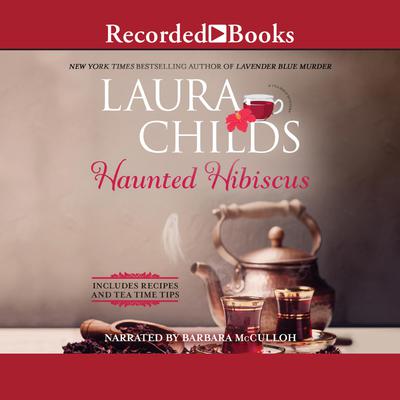 Tea maven Theodosia Browning brews up trouble in the latest Tea Shop Mystery from New York Times bestselling author Laura Childs. It is the week before Halloween and Theodosia Browning, proprietor of the Indigo Tea Shop, and her tea sommelier, Drayton, are ghosting through the dusk of a cool Charleston evening on their way to the old Bouchard... Read more »