That's Not What Happened

It’s been three years since the Virgil County High School Massacre. Three years since my best friend, Sarah, was killed in a bathroom stall during the mass shooting. Everyone knows Sarah’s story—that she died proclaiming her faith.

But it’s not true.

I know because I was with her when she died. I didn’t say anything then, and people got hurt because of it. Now Sarah’s parents are publishing a book about her, so this might be my last chance to set the record straight…but I’m not the only survivor with a story to tell about what did—and didn’t—happen that day.

Except Sarah’s martyrdom is important to a lot of people, people who don’t take kindly to what I’m trying to do. And the more I learn, the less certain I am about what’s right. I don’t know what will be worse: the guilt of staying silent or the consequences of speaking up….

Kody Keplinger grew up in a small Kentucky town. During her senior year of high school she wrote her debut novel, The DUFF, which is a New York Times bestseller, a USA Today bestseller, a YALSA Top Ten Quick Pick for Reluctant Readers, and a Romantic Times Top Pick. It has since been adapted into a major motion picture. Kody is also the author of Lying Out Loud, a companion to The DUFF; Run; Shut Out; and A Midsummer's Nightmare, as well as the middle-grade novel The Swift Boys & Me. Kody currently lives in New York City and writes full-time. You can visit her online at www.kodykeplinger.com. 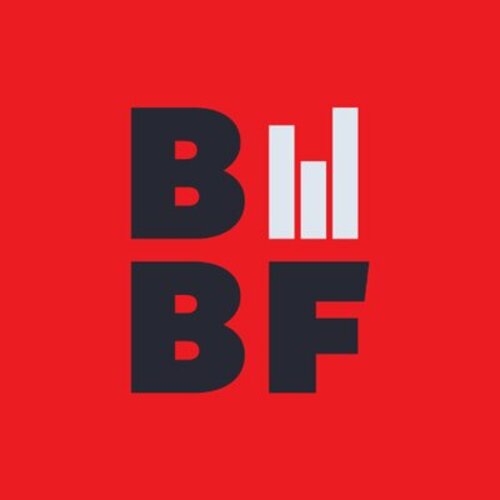