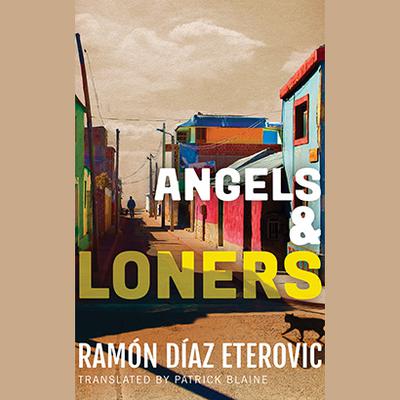 Private investigator Heredia has many phantoms—and one of his most haunting has come calling. Argentine investigative journalist Fernanda Arredondo, an old flame he loved and lost, needs to see him after saying goodbye years ago. All it takes is a single day for Heredia to lose her again when she’s found dead—an apparent suicide in a lonely hotel room in Santiago.

Heredia has more than his instincts to tell him that it was murder. He has clues. Like the suspicious death in the same hotel weeks before of a North American journalist specializing in uncovering covert military affairs. Both he and Fernanda were trailing an explosive story—chemical weapons tied to the Latin American arms industry—and they won’t be the last to die.

Now Heredia is following their secrets by infiltrating the most powerful and dangerous criminal network in Chile. Exposing it is Heredia’s business. Avenging Fernanda’s murder is personal. For a man with so few illusions left, surviving it is up to fate. 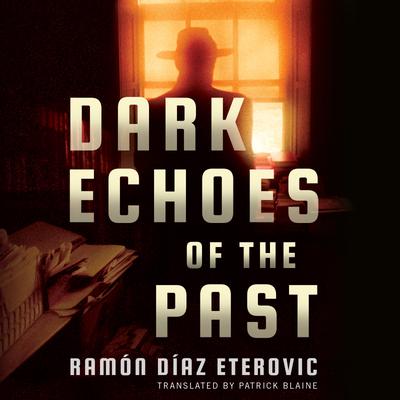 Dark Echoes of the Past
Ramón Díaz Eterovic & Patrick Blaine

Dark Echoes of the Past

The first novel by multiple-award-winning Chilean author Ramón Díaz Eterovic to be translated into English—a landmark event for fans of crime fiction.

Private investigator Heredia spends his days reading detective novels; commiserating with his cat, Simenon; and peering out over the Mapocho River from his Santiago apartment. The city he loves may... Read more »

Private investigator Heredia has many phantoms—and one of his most haunting has come calling. Argentine investigative journalist Fernanda Arredondo,... Read more »