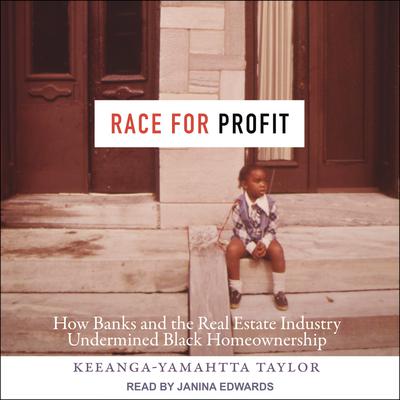 How Banks and the Real Estate Industry Undermined Black Homeownership

By the late 1960s and early 1970s, reeling from a wave of urban uprisings, politicians finally worked to end the practice of redlining. Reasoning that the turbulence could be calmed by turning Black city-dwellers into homeowners, they passed the Housing and Urban Development Act of 1968, and set about establishing policies to induce mortgage lenders and the real estate industry to treat Black homebuyers equally. The disaster that ensued revealed that racist exclusion had not been eradicated, but rather transmuted into a new phenomenon of predatory inclusion.

Narrating the story of a sea-change in housing policy and its dire impact on African Americans, Race for Profit reveals how the urban core was transformed into a new frontier of cynical extraction. 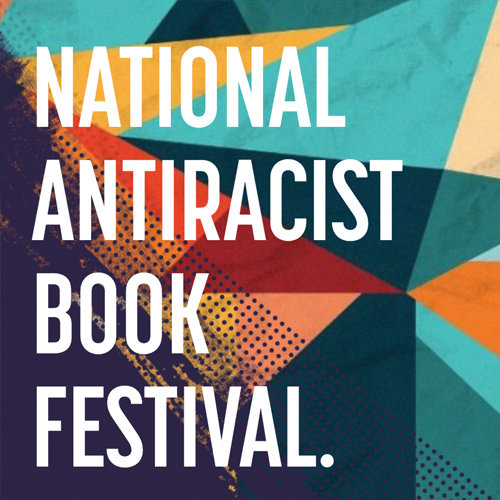 Read Before You Lead 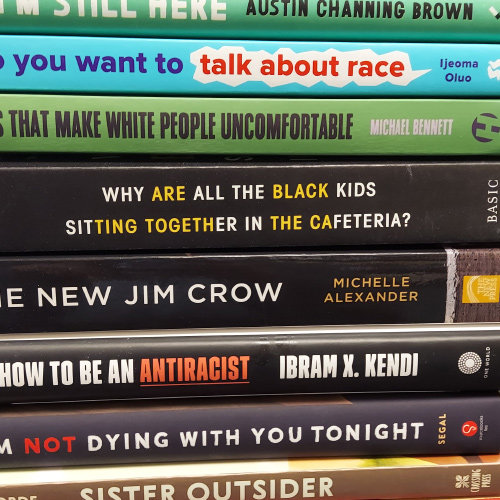