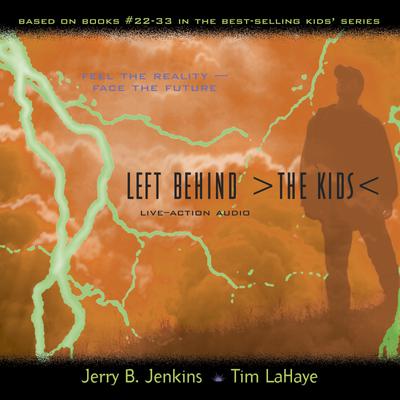 Left Behind - The Kids: Collection 5 - Abridged

Left Behind: The Kids

The Global Community, under the direction of The Antichrist, Nicolae Carpathia, have made finding The Underground a top priority. But that doesn’t stop the gang from taking the offensive in a series of creative attacks.

In Israel, Judd and Lionel join forces with other Christians to try to ease the persecution there.

In America, Vicki, Mark and Darrion take on the Global Community Police and end up encountering a mysterious figure that is potentially more dangerous.

Carried along by stellar performances and a first rate music score, The Kids–Left Behind is like climbing aboard an audio roller coaster.

Based on books 22-33 in the Left Behind: The Kids series, this fifth package of Audio Theater Action is gripping for young and old alike.

Left Behind: The Kids Series 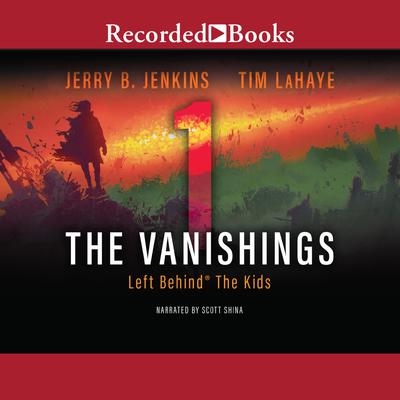 The evening begins like many others. Lionel falls asleep while listening to his uncle tell stories. Ryan stays up reading and listening to music. Vicki goes out smoking pot with her friends. And Judd, tired of being told what to do, takes his father's credit card and heads to the airport in search of freedom. But in one shocking moment,... Read more » 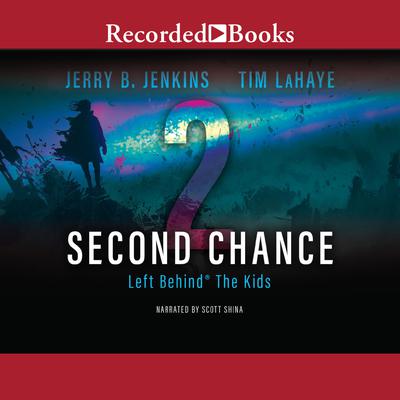 The world has been thrown into chaos after thousands of people suddenly vanished one horrifying evening. Four kids in the Chicago suburbs-Judd, Vicki, Lionel, and Ryan-reel with shock as they learn they are the only ones left in their families. As the truth behind the disappearances becomes clear, the kids discover they are faced with... Read more » 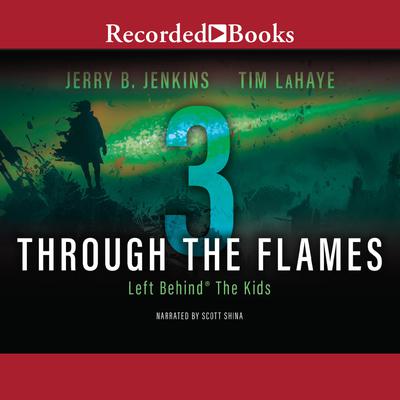 Through the Flames
Jerry B. Jenkins & Tim LaHaye

For many of those who have been left behind, the sudden disappearance of millions of people throughout the world is completely baffling. For Judd, Vicki, Lionel, and Ryan--four kids who have lost their families--the explanation couldn't be clearer: the faithful have been taken to heaven in fulfillment of Biblical prophecy. With no one to turn to... Read more » 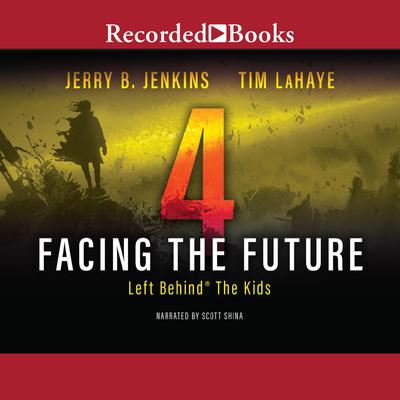 When the Rapture occurred, many young people were left behind. Four of these, orphaned teenagers Judd, Vicki, Lionel, and Ryan, have turned to Christ and are learning about the coming events from their spiritual teacher, Bruce Barnes. But they have many questions and want to know what signs they should look for. One question that burns brightest... Read more » 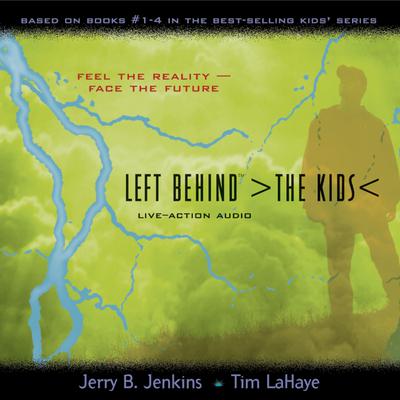 Left Behind - The Kids: Collection 1 - Abridged

Left Behind - The Kids: Collection 5 - Abridged

The Global Community, under the direction of The Antichrist, Nicolae Carpathia, have made finding The Underground a top priority. But that doesn’t stop the gang from taking the offensive in a series of creative attacks.

In Israel, Judd and Lionel join forces with other Christians to try to ease the persecution there. 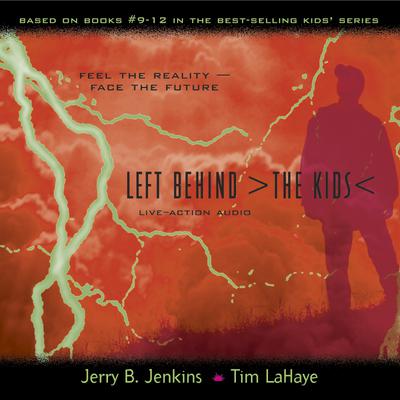 Left Behind - The Kids: Collection 3 - Abridged

The adventure is turned up a notch as Judd, Vicki, Ryan and Lionel learn to deal with a world gone completely mad.

World War III has devastated the planet! In the midst of the confusion The Underground suffers a significant loss.

With the gang scattered all over the world and the Biblical Judgments coming true left and right, it seems unlikely any... Read more » 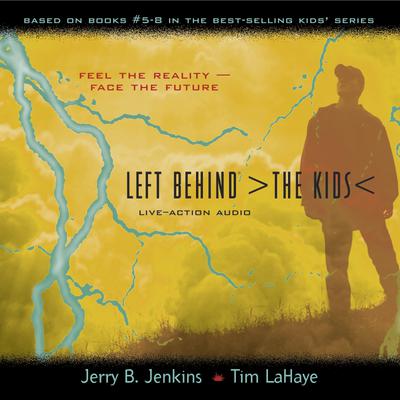 Left Behind - The Kids: Collection 2 - Abridged

While the rest of the world tries to get back to normal, Judd, Vicki, Lionel and Ryan go on the offensive, creating The Underground and opposing the rising enemy of their souls, Nicolae Carpathia.

As the gang goes back to school they enlist any help they can get in their battle against the Global Community, their teachers, and even their... Read more » 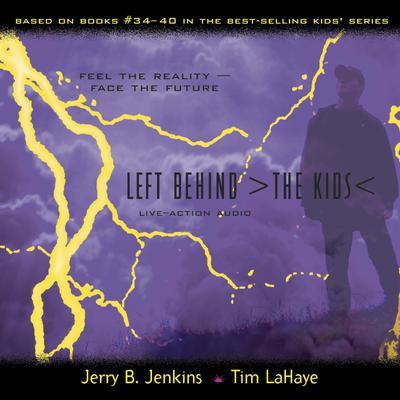 Left Behind - The Kids: Collection 6 - Abridged

Based on the final seven books (#34-40) in the best-selling Left Behind: The Kids series, these audio theater episodes are filled with impressive action and sound effects that capture the imagination of the listener.

The action follows a group of teens who were “left behind” when other friends and family members were taken by God in the Rapture.... Read more » 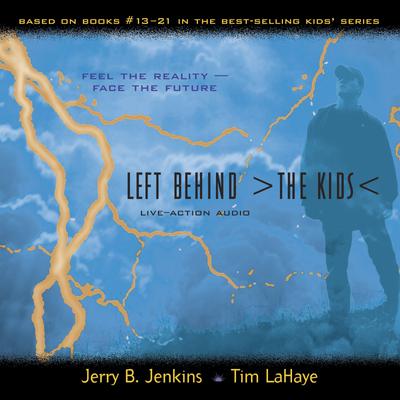 Left Behind - The Kids: Collection 4 - Abridged

Everyone seems to be going somewhere, trying to stay alive while the clock continues to click down.

A world-wide earthquake has laid waste to the planet. While the Global Community Government strives to rebuild, The Underground tries to simply stay alive. Chased from their homes and scattered around the world the kids face their hardest loss... Read more »