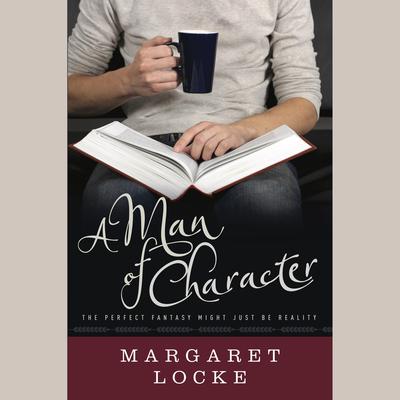 A Man of Character

An award-winning magical romantic comedy in which a bookstore owner must choose between fantasy and reality after realizing the men she's dating are characters she'd created years before...

"Locke breaks down tropes--the popular jock and the thoughtful poet--and puts cracks in their shining armor with humor and insight...Blending romance with whimsical fantasy, Locke's story offers up a look at the expectations of youthful fancy vs. the realities of an adult love." - Library Journal

What would you do if you discovered the men you were dating were fictional characters you'd created long ago?

Thirty-five-year-old Catherine Schreiber has shelved love for good. Keeping her ailing bookstore afloat takes all her time, and she’s perfectly fine with that. So when several men ask her out in short order, she’s not sure what to do … especially since something about them seems eerily familiar.

A startling revelation -- that these men are fictional characters she’d created and forgotten years ago -- forces Cat to reevaluate her world and the people in it. Because these characters are alive. Here. Now. And most definitely in the flesh.

Her best friend, Eliza, a romance novel junkie craving her own Happily Ever After, is thrilled by the possibilities. The power to create Mr. Perfect -- who could pass that up? But can a relationship be real if it’s fiction? Caught between fantasy and reality, Cat must decide which -- or whom -- she wants more.

Blending humor with unusual twists, including a magical manuscript, a computer scientist in shining armor, and even a Regency ball, A Man of Character is a whimsical-yet-thought-provoking romantic comedy that tells a story not only of love, but also of the lengths we'll go for friendship, self-discovery, and second chances. 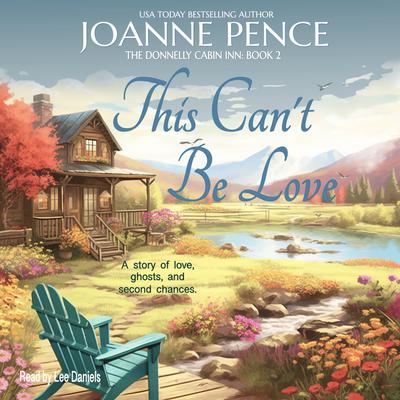 This Can't Be Love
Joanne Pence

This Can't Be Love

A "runaway bride" seeking solitude. A disabled vet trying to deal with his shattered dreams. And an isolated Idaho cabin ... with ghosts.

Mallory Conway's troubled childhood taught her that the best reason to marry is for money and security, but that doesn't mean deciding to marry has been easy. Facing yet another troubled relationship, she... Read more »

A Man of Character
Margaret Locke

A Man of Character

An award-winning magical romantic comedy in which a bookstore owner must choose between fantasy and reality after realizing the men she's dating are characters she'd created years before...

"Locke breaks down tropes--the popular jock and the thoughtful poet--and puts cracks in their shining armor with humor and insight...Blending romance with... Read more » 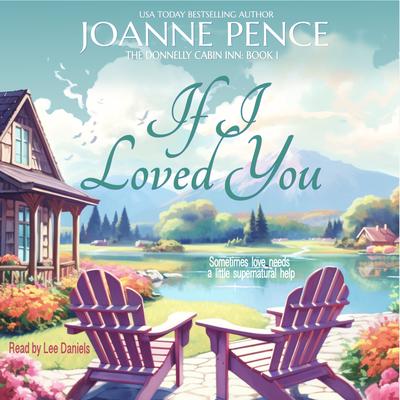 If I Loved You
Joanne Pence

If I Loved You

Legend has it that the cabin is haunted, that its ghosts are matchmakers… but if the couple “matched” don’t agree, the two are doomed to never find true love.

Carly Fullerton cares nothing about ghosts, dire legends, or true love. All she wants is peace and quiet in her cabin. She has no idea her sister has decided to turn the cabin into a... Read more » 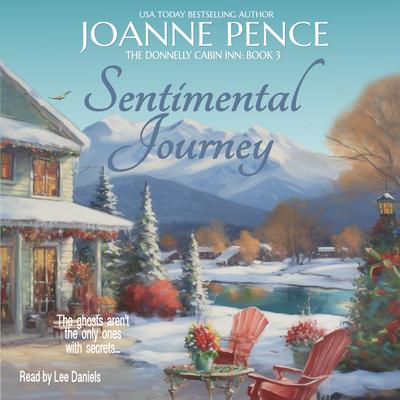 Three ghosts. A remote cabin in Idaho. Now, a romance-avoiding loner and her mysterious lodger need to learn the secrets behind the ghosts ... and the cabin.

Julia Perrin runs a bed and breakfast that tends to have a strange clientele--people hoping to find true love. She's the eldest of three sisters who have inherited the cabin along with its... Read more »