The “queen of the sucker-punch twist” (Ruth Ware, #1 New York Times bestselling author) and author of Our House weaves an unputdownable page-turner about a commuter who becomes a suspect in his friend’s mysterious disappearance.

It all happens so quickly. One day you’re living the dream, commuting to work by ferry with your charismatic neighbor Kit in the seat beside you. The next, Kit hasn’t turned up for the boat and his wife, Melia, has reported him missing.

When you get off at your stop, the police are waiting. Another passenger saw you and Kit arguing on the boat home the night before and the police say that you had a reason to want him dead. You protest. You and Kit are friends—ask Melia, she’ll vouch for you. And who exactly is this other passenger pointing the finger? What do they know about your lives?

No, whatever danger followed you home last night, you are innocent, totally innocent.

Louise Candlish is the internationally bestselling author of fifteen novels, including The Other Passenger, The Heights, and Our House, which won the Crime & Thriller Book of the Year at the 2019 British Book Awards. It is now a major four-part TV drama starring Martin Compston, Tuppence Middleton, and Rupert Penry-Jones, available to stream on CBC Gem. Louise lives in London with her husband and daughter. Connect with her on Twitter @Louise_Candlish, Facebook @LouiseCandlishAuthor, and Instagram @LouiseCandlish. 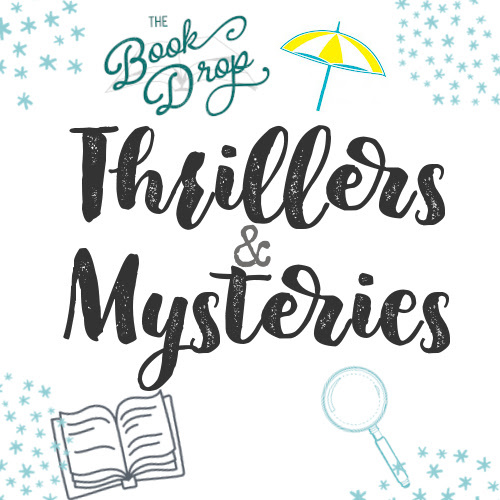