In this New York Times bestselling “charming debut” (People)—soon to be a major motion picture starring Tom Hanks—from one of Sweden’s most successful authors, a grumpy yet loveable man finds his solitary world turned on its head when a boisterous young family moves in next door.

Meet Ove. He’s a curmudgeon—the kind of man who points at people he dislikes as if they were burglars caught outside his bedroom window. He has staunch principles, strict routines, and a short fuse. People call him “the bitter neighbor from hell.” But must Ove be bitter just because he doesn’t walk around with a smile plastered to his face all the time?

Behind the cranky exterior there is a story and a sadness. So when one November morning a chatty young couple with two chatty young daughters move in next door and accidentally flatten Ove’s mailbox, it is the lead-in to a comical and heartwarming tale of unkempt cats, unexpected friendship, and the ancient art of backing up a U-Haul. All of which will change one cranky old man and a local residents’ association to their very foundations.

A feel-good story in the spirit of The Unlikely Pilgrimage of Harold Fry and Major Pettigrew’s Last Stand, Fredrik Backman’s novel about the angry old man next door is a thoughtful exploration of the profound impact one life has on countless others. “If there was an award for ‘Most Charming Book of the Year,’ this first novel by a Swedish blogger-turned-overnight-sensation would win hands down” (Booklist, starred review). 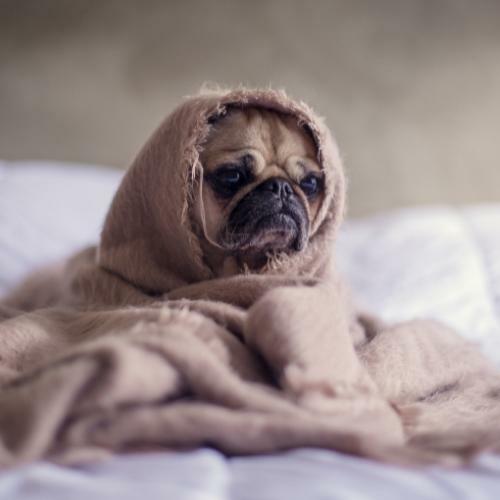 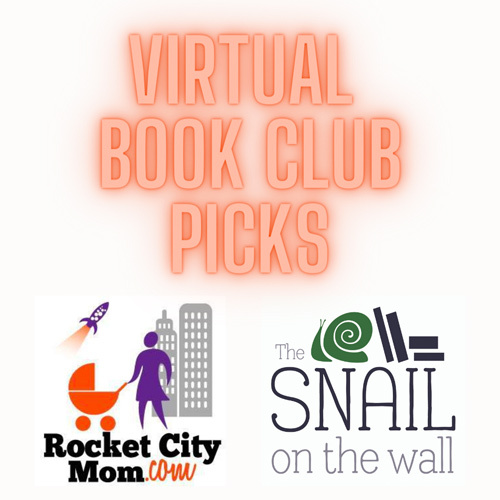 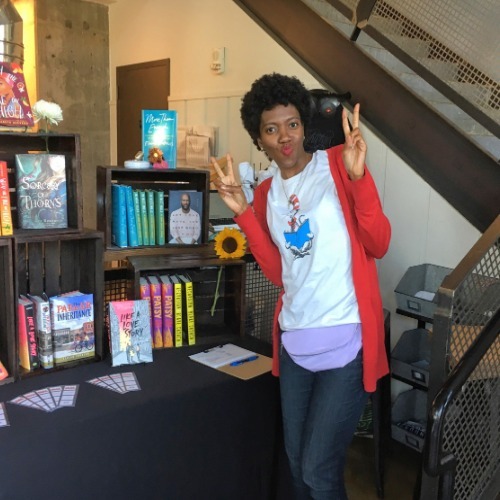 "Narrator J.K. Simmons could read the Cheesecake Factory menu and make it entertaining. So taking on Ove, the grumpy but hurting old man in this novel, allows Simmons to mine the vein of deep emotions embedded in this novel. Ove, the epitome of a curmudgeon, is brought out of his grief-induced shell by a colorful cast of lovable neighbors. Simmons imbues this international bestseller with both a playful tone and the pain of heartbreak as circumstances challenge Ove's strict rules and principles. Simmons delivers Ove's emergence from his shell with an arched eyebrow and a knowing tone. Backman's exploration of how one life impacts those of countless others provides insights into the human potential for growth and love." Expand reviews