“A famous rom-com duo takes on HGTV in their latest surefire hit. Underpaid and overworked assistants Carey and James didn’t intend to be in charge of keeping together a reality TV couple’s marriage, but here they are. They also didn’t intend to fall for each other, but as they try to fix the crumbling marriage of Melissa and Rusty Tripp, they find common ground. Equal parts sweet and steamy, with a story about finding your spine and self-worth.”

Carey Duncan has worked for home remodeling and design gurus Melissa and Rusty Tripp for nearly a decade. A country girl at heart, Carey started in their first store at sixteen, and—more than anyone would suspect—has helped them build an empire. With a new show and a book about to launch, the Tripps are on the verge of superstardom. There’s only one problem: America’s favorite couple can’t stand each other.

James McCann, MIT graduate and engineering genius, was originally hired as a structural engineer, but the job isn’t all he thought it’d be. The last straw? Both he and Carey must go on book tour with the Tripps and keep the wheels from falling off the proverbial bus.

Unfortunately, neither of them is in any position to quit. Carey needs health insurance, and James has been promised the role of a lifetime if he can just keep the couple on track for a few more weeks. While road-tripping with the Tripps up the West Coast, Carey and James vow to work together to keep their bosses’ secrets hidden, and their own jobs secure. But if they stop playing along—and start playing for keeps—they may have the chance to build something beautiful together…

From the “hilariously zany and heartfelt” (Booklist) Christina Lauren comes a romantic comedy that proves if it’s broke, you might as well fix it.

Christina Lauren is the combined pen name of longtime writing partners and best friends Christina Hobbs and Lauren Billings, the New York Times, USA TODAY, and #1 internationally bestselling authors of the Beautiful and Wild Seasons series, Dating You / Hating You, Autoboyography, Love and Other Words, Roomies, Josh and Hazel’s Guide to Not Dating, My Favorite Half-Night Stand, The Unhoneymooners, Twice in a Blue Moon, and The Soulmate Equation. You can find them online at ChristinaLaurenBooks.com, @ChristinaLauren on Instagram, or @ChristinaLauren on Twitter. 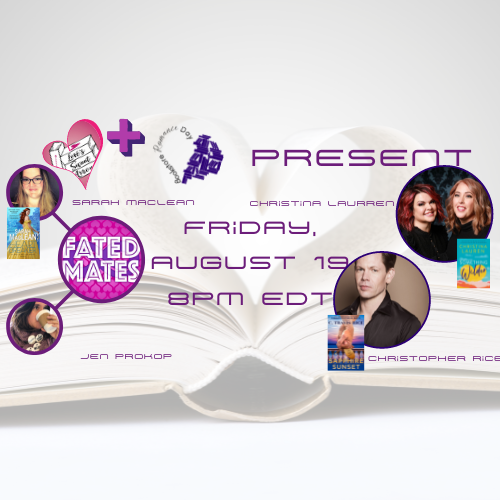 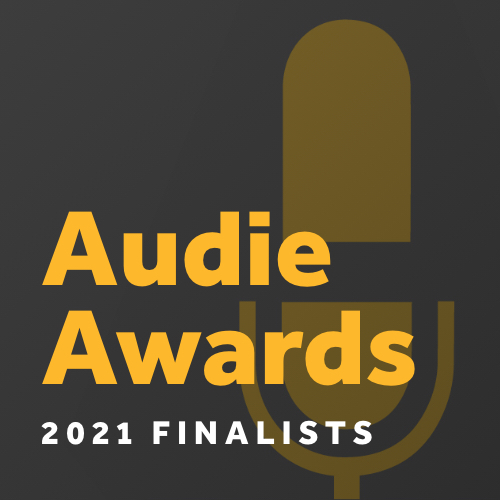 "Look no further for your next listening escape! Narrators Patti Murin and Jon Root portray Carey Duncan and James McCann. The pair work for Melissa and Rusty Tripp, America's favorite couple and HGTV design gurus. When Carey and James go on tour with the couple, they're tasked with hiding the fact that the Tripps actually hate each other and their marriage is falling apart. Melissa and Rusty are so dysfunctional that you can't help but laugh out loud at their antics. As their marriage implodes, Carey and James begin their own romantic adventure. The story starts a bit slowly, but Murin and Root are charming and funny as they voice a large, engaging group of characters. A perfect summer listen." Expand reviews