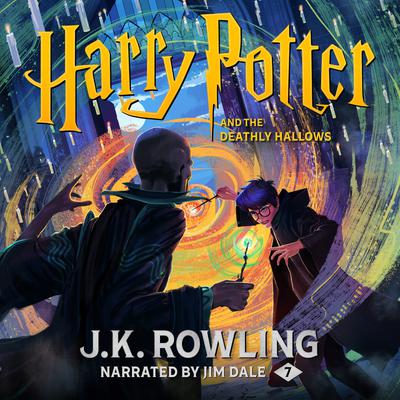 Harry Potter and the Deathly Hallows

#8 in Bestselling YA Fantasy Audiobooks

As he climbs into the sidecar of Hagrid's motorbike and takes to the skies, leaving Privet Drive for the last time, Harry Potter knows that Lord Voldemort and the Death Eaters are not far behind. The protective charm that has kept Harry safe until now is broken, but he cannot keep hiding. The Dark Lord is breathing fear into everything Harry loves and to stop him Harry will have to find and destroy the remaining Horcruxes. The final battle must begin - Harry must stand and face his enemy with the fate of the Wizarding world hanging in balance ... 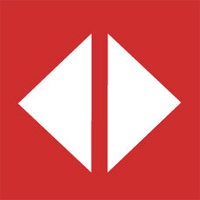 “Dale has raised the bar on audiobook interpretation so high it’s hard to imagine any narrator vaulting over it. If anyone were going to make a case that listening to an audiobook is superior to reading it, this book would be the best evidence.” 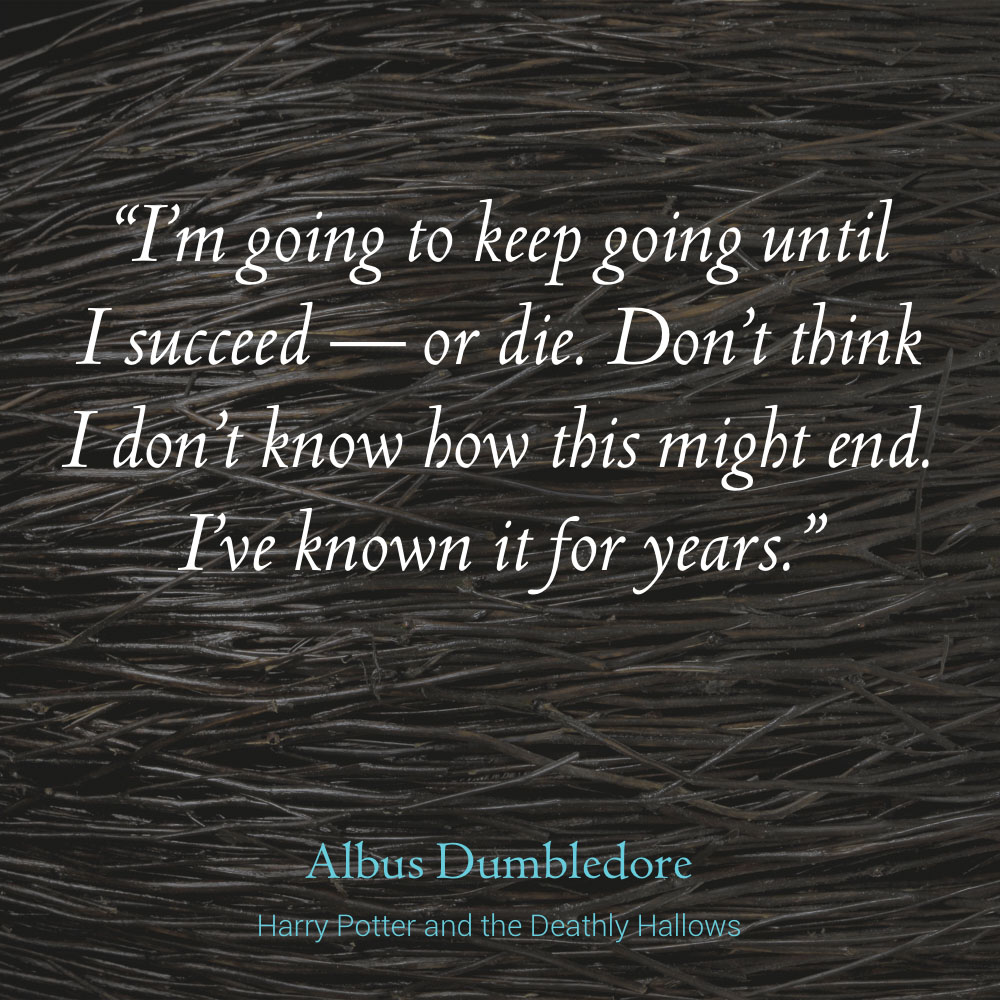 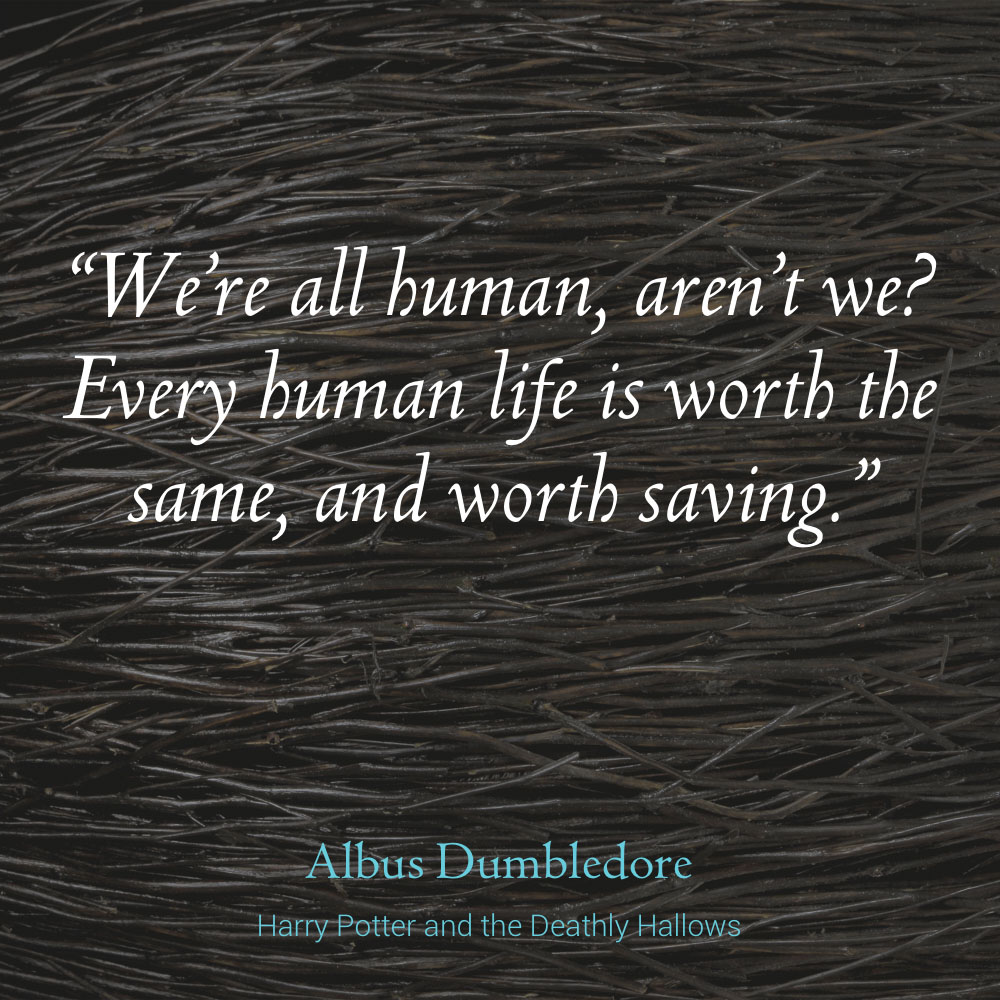 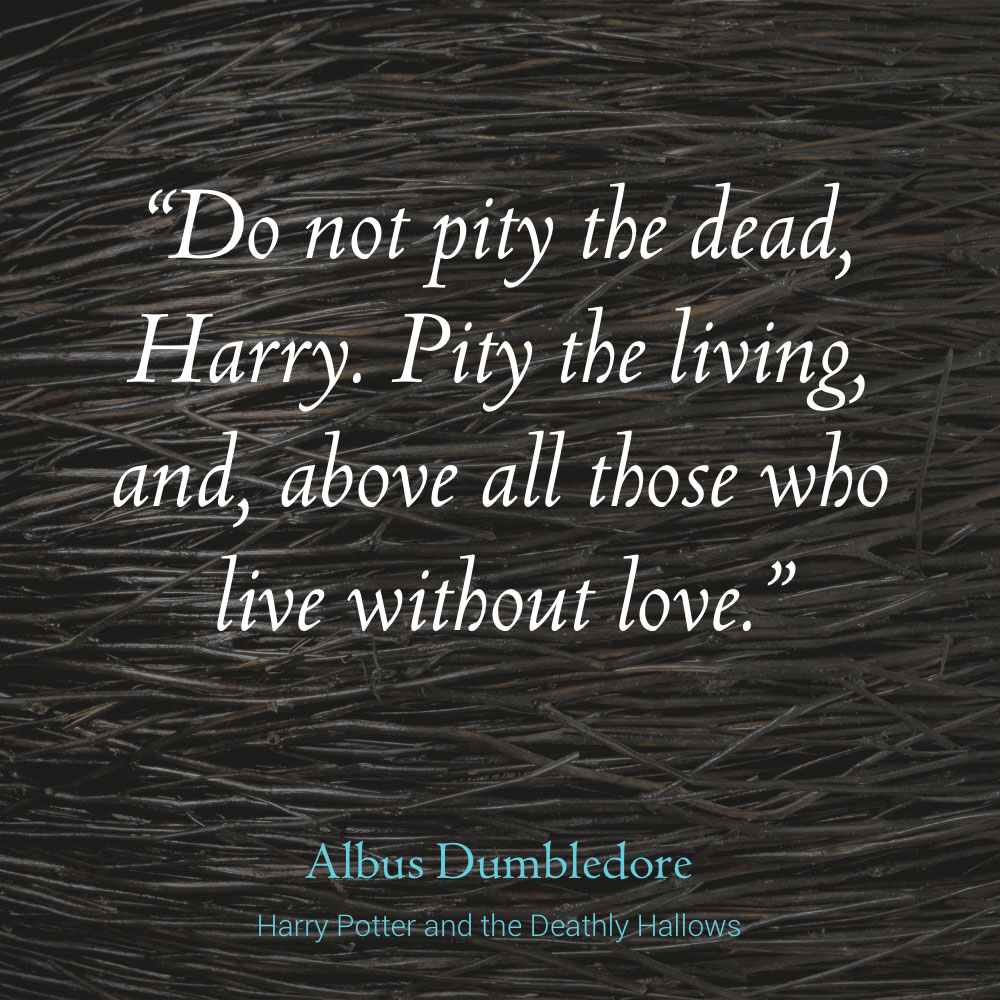 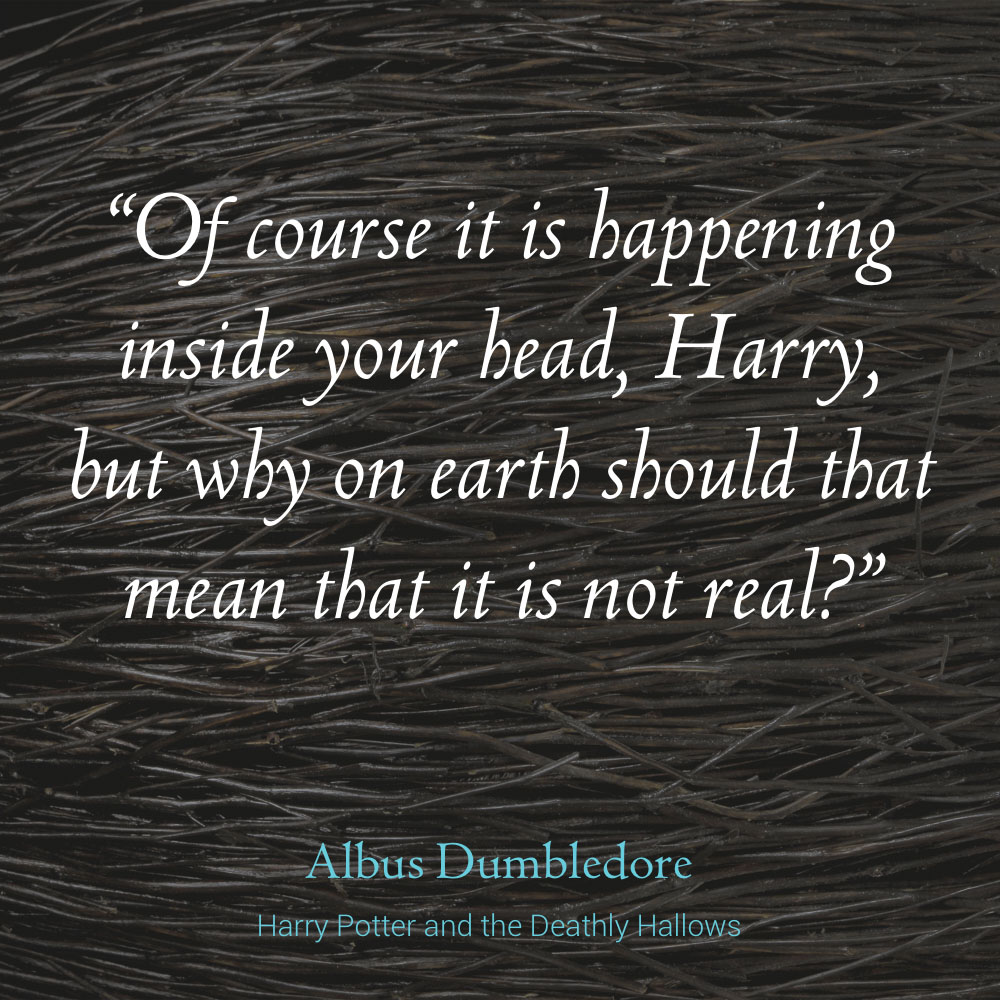 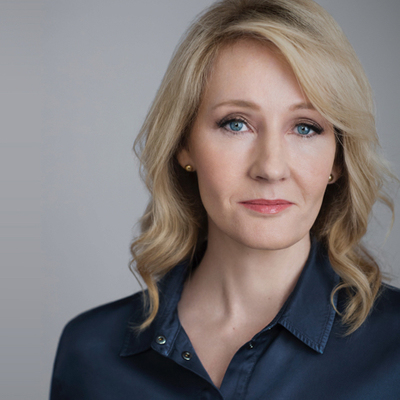 J.K. Rowling is the author of the seven Harry Potter novels, which have sold over 450 million copies and have been translated into 79 languages, and three companion books originally published for charity. She has also written The Casual Vacancy, a novel for adults, and, under the pseudonym Robert Galbraith, is the author of the Cormoran Strike crime series. In 2016 J.K. Rowling made her screenwriting debut and was a producer on the film Fantastic Beasts and Where to Find Them, a further extension of the Wizarding World and the start of a new five-film series.

“I was 11 years old when I received Harry Potter and the Sorcerer’s Stone for Christmas, and had no idea what magic was about to enter my life. Since then, Harry Potter has been a constant in my life. I grew up along with Harry. When my mom and I went to England in 2003, we arrived days after The Order of the Phoenix was released, and the first thing we did after checking into our hotel was find a bookstore. When the film came out, I wrote an article for the Monterey Herald about it. Harry has been there for me through breakups, chronic illness, and severe depressions. When my depression slams me to the floor, I reread the books. I’ve made and cemented friendships on the basis of shared Harry Potter love. The books are a source of wonder after all these years, not just for the magic contained within, but for everything they’ve given me in life – hope, comfort, friendship, safety. They have their own bookcase, containing not just my American editions, but almost all of the British editions, plus a smattering of other foreign editions and books about the series. On my 25th birthday, I started a tattoo to commemorate all the series means to me. Covering the vast majority of my back, it features Fawkes, with symbols of the stag, the Dealthy Hallows, and the lightning bolt in his feathers, and “Expecto Patronum” on scrollwork where he rises from the flames. It represents to me everything that is good and true about Harry Potter – the message of love, friendship, good over evil, plus, you know, magic and fantastic beasties! Much like help at Hogwarts, Harry Potter will always be there for me when I need it – and it’ll be there for anyone who needs it.” 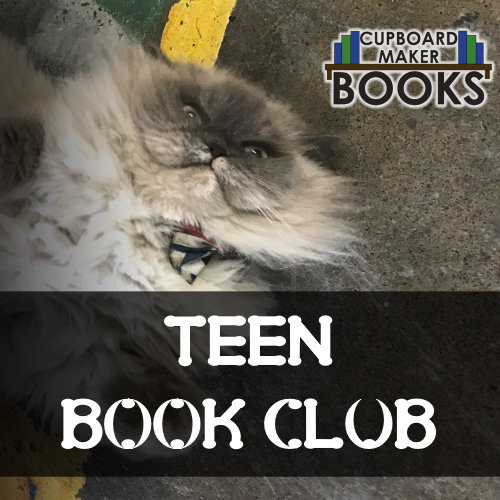 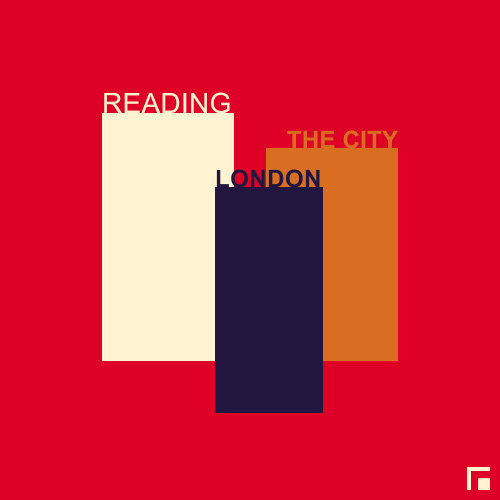 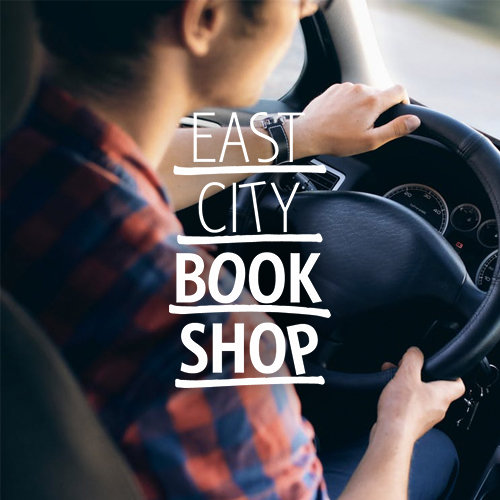 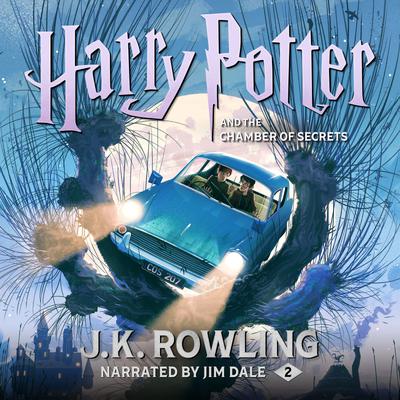 Harry Potter and the Chamber of Secrets
J.K. Rowling

Harry Potter and the Chamber of Secrets

"'There is a plot, Harry Potter. A plot to make most terrible things happen at Hogwarts School of Witchcraft and Wizardry this year.'"

Harry Potter's summer has included the worst birthday ever, doomy warnings from a house-elf called Dobby, and rescue from the Dursleys by his friend Ron Weasley in a magical flying car! Back at Hogwarts School of... Read more » 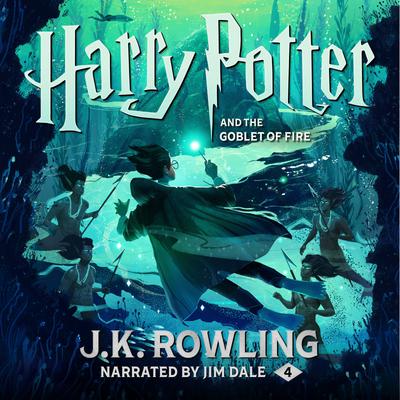 Harry Potter and the Goblet of Fire
J.K. Rowling

Harry Potter and the Goblet of Fire

"'There will be three tasks, spaced throughout the school year, and they will test the champions in many different ways … their magical prowess - their daring - their powers of deduction - and, of course, their ability to cope with danger.'"

The Triwizard Tournament is to be held at Hogwarts. Only wizards who are over seventeen are allowed to... Read more »

Harry Potter and the Deathly Hallows

As he climbs into the sidecar of Hagrid's motorbike and takes to the skies, leaving Privet Drive for the last time, Harry Potter knows that Lord Voldemort and... Read more »

Notice to our customers about Harry Potter and the Deathly Hallows