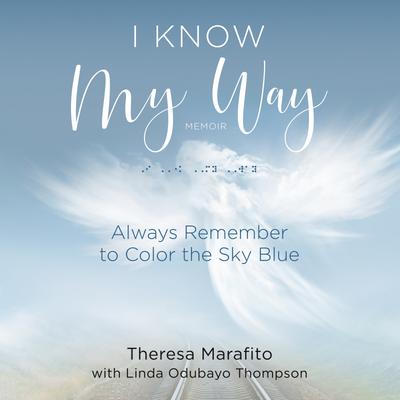 I Know My Way Memoir

Theresa Marafito, daughter of Irish immigrant parents, was born in 1933 in New York City, blind in one eye with partial vision in the other. She was a precocious child who wanted to appear “normal” to her peers and family, regardless of her disability. Her game was to be independent, not dependent and would rarely ask for help.

In late 1986, Theresa’s perfect world came to a crashing halt when her soul mate Jerry lost his life to cancer. She was so devastated that she poured her heart out on an old manual typewriter trying to capture all of her precious memories. It was after her very tragic death in 2008 that the notes were found and became the starting point of this memoir.

Linda, as daughter and Copywriter for several years, knew it would be a great pleasure to capture the essence of her mother’s life in this memoir, and help the sighted world to have a better picture of a typical family model with the difficulties of living with visually impaired members. She was up to the task of explaining the level of emotion needed to convey the tension at every turn because she is now almost blind herself, and lost her first husband to cancer as well. 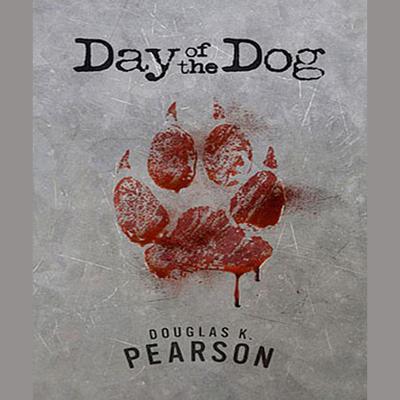 Day of the Dog

A story about gang violence, criminal sexual conduct and class warfare where a boy becomes a man by redefining rescue and accepting the consequences of his own brand of justice that puts both Catholic and Protestant theologies to the test. Read by Kevin Max of Audio Adrenaline, Day of the Dog will keep you rivited! 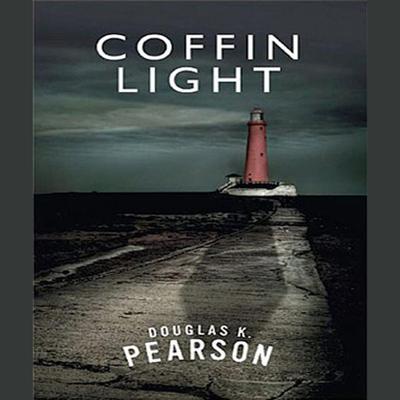 A sailing story of an embittered Michigan town where racist leaders and a festering hate crime influence a younger generation to oppress their Hispanic population. 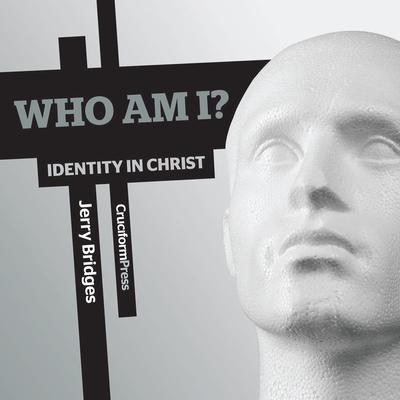 Who Am I?
Jerry Bridges & Alistair Begg

Best-selling author Jerry Brides (The Pursuit of Holiness, The Discipline of Grace, The Bookends of the Christian Life, and many other books) asks perhaps the most fundamental question of existence: "Who am I?" He then turns to scripture to unpack for the Christian eight clear, interlocking, illuminating answers: 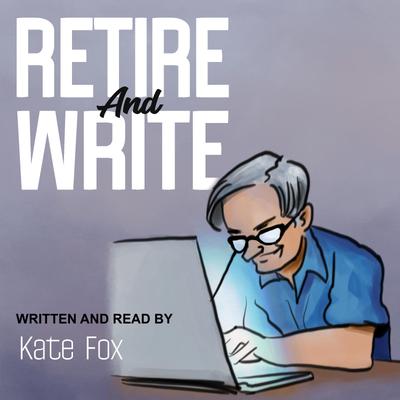 Have you always said that you were going to write a book after you retired? It's finally your turn! But how do you get started?

If the whole online publishing thing mystifies you, start with this quick read, a concise explanation tailored to the needs of writers who are old enough to remember watching The Beatles live on The Ed Sullivan Show. 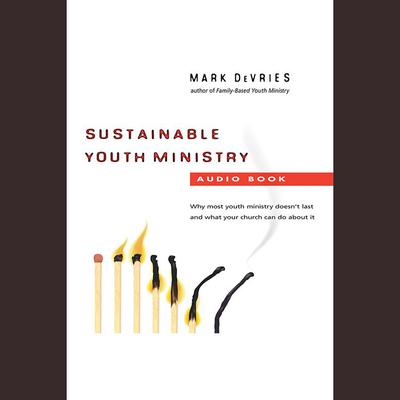 In this audio book Mark DeVries explores the "revolving door" dilemma of youth ministry. Based on his own experience as a youth minister and on his work with churches in crisis, the author pinpoints problems that cause division and burnout. He then provides the practical tools and structures needed to lay a strong foundation for ministry-one... 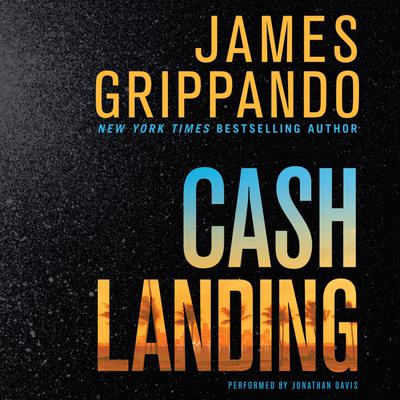 The New York Times bestselling author of Cane and Abe and Black Horizon blends Goodfellas and Elmore Leonard in this wild, suspenseful caper inspired by actual events, in which a band of amateur thieves pulls off one of the biggest airport heists in history with deadly consequences.

Every week, a hundred million dollars in cash arrives at Miami...

I Know My Way Memoir

Theresa Marafito, daughter of Irish immigrant parents, was born in 1933 in New York City, blind in one eye with partial vision in the other. She was a precocious child who wanted to appear “normal” to her peers and family, regardless of her disability. Her game was to be independent, not dependent and would rarely ask...