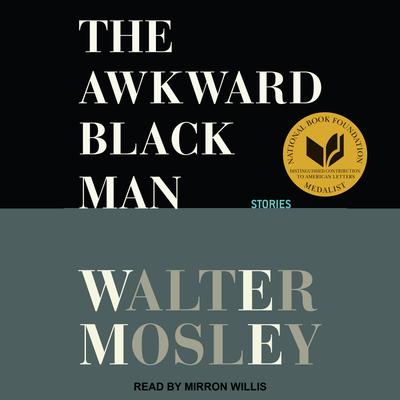 Bestselling author Walter Mosley has proven himself a master of narrative tension, both with his extraordinary fiction and gripping writing for television. The Awkward Black Man collects seventeen of Mosley's most accomplished short stories to showcase the full range of his remarkable talent.

Mosley presents distinct characters as they struggle to move through the world in each of these stories—heroes who are awkward, nerdy, self-defeating, self-involved, and, on the whole, odd. He overturns the stereotypes that corral black male characters and paints a subtle, powerful portrait of each of these unique individuals.

In "The Good News Is," a man's insecurity about his weight gives way to a serious illness and the intense loneliness that accompanies it. Deeply vulnerable, he allows himself to be taken advantage of in return for a little human comfort in a raw display of true need. "Pet Fly," previously published in The New Yorker, follows a man working as a mailroom clerk for a big company—a solitary job for which he is overqualified—and the unforeseen repercussions he endures when he attempts to forge a connection beyond the one he has with the fly buzzing around his apartment. And "Almost Alyce" chronicles failed loves, family loss, alcoholism, and a Zen approach to the art of begging that proves surprisingly effective. 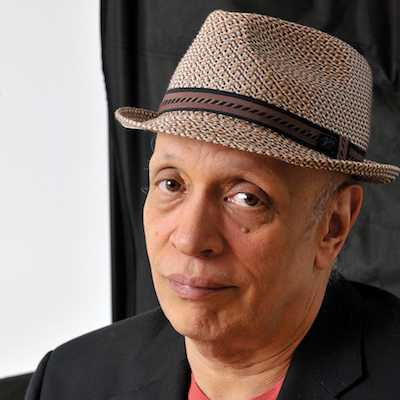 Walter Mosley is the author of more than fifty critically-acclaimed books, including the major bestselling mystery series featuring Easy Rawlins. His work has been translated into twenty-five languages and includes literary fiction, science fiction, political monographs, and a young adult novel. In 2013, he was inducted into the New York State Writers Hall of Fame, and he is the winner of numerous awards, including an O. Henry Award, the Mystery Writers of America’s Grand Master Award, a Grammy, PEN America’s Lifetime Achievement Award, and an Edgar Award. He lives in New York City. 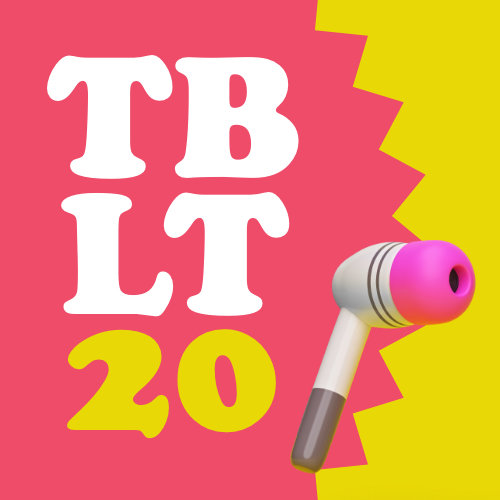