You pick the number of credits, your recipient picks the audiobooks, and LOAKL is supported by your purchase.

From the acclaimed author of Godshot and "a pitch-perfect ventriloquist of extraordinary talent and ferocity" (T Kira Madden) comes a defining book of Californian stories where everyone is seeking or sabotaging love.

United by the stark and sprawling landscapes of California's Central Valley, the characters of Heartbroke boil with reckless desire. A woman steals a baby from a shelter in an attempt to recoup her own lost motherhood. A phone-sex operator sees divine opportunity when a lavender-eyed cowboy walks into her life. A mother and a son selling dream catchers along a highway that leads to a toxic beach manifest two young documentary filmmakers into their realm. And two teenage girls play a dangerous online game with destiny.

Heartbroke brims over with each character's attempt to salvage grace where they can find it. Told in bright, snapping prose that reveals a world of loss and love underneath, Chelsea Bieker brilliantly illuminates a golden yet gothic world of longing and abandonment under an unrelenting California sun.

Chelsea Bieker is the author of the novel Godshot, which was a finalist for both the Oregon and California Book Awards, longlisted for the Center for Fiction First Novel Prize, named an NPR Best Book of the Year, and a Barnes & Noble Fiction Pick. Her writing has appeared in the Paris Review, Granta, the Cut, McSweeney's, Literary Hub, Electric Literature, and other publications. She is the recipient of a Rona Jaffe Foundation Writers' Award and a MacDowell Fellowship. Originally from California's Central Valley, she now lives in Portland, Oregon, with her husband and two children. 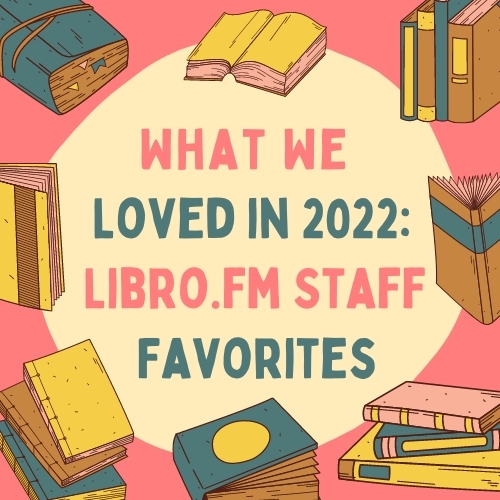 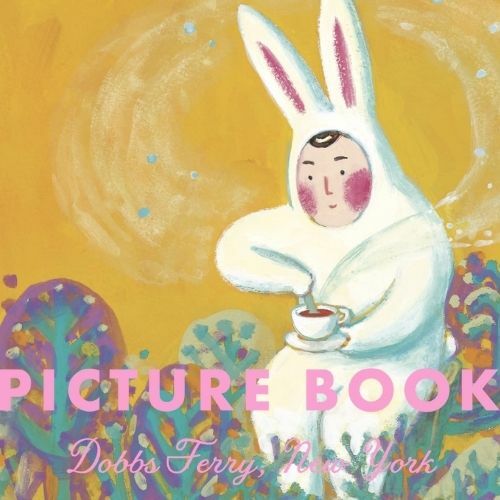 You pick the number of credits, your recipient picks the audiobooks, and LOAKL is supported by your purchase.