Drawing on firsthand accounts and the voluminous records produced by the federal government, Saunt’s deeply researched book argues that Indian Removal, as advocates of the policy called it, was not an inevitable chapter in US expansion across the continent. Rather, it was a fiercely contested political act designed to secure new lands for the expansion of slavery and to consolidate the power of the southern states. Indigenous peoples fought relentlessly against the policy, while many US citizens insisted that it was a betrayal of the nation’s values. When Congress passed the act by a razor-thin margin, it authorized one of the first state-sponsored mass deportations in the modern era, marking a turning point for native peoples and for the United States.

Claudio Saunt is the Richard B. Russell Professor in American History at the University of Georgia. He is the author of award-winning books, including A New Order of Things; Black, White, and Indian; and West of the Revolution. He lives in Athens, Georgia.

Stephen Bowlby, a lifelong performer and filmmaker, loves bringing ideas to life in ways that entertain, inviting both action and reflection. With a career in writing, directing, and film editing, he infuses his narration with a strong sense of story. 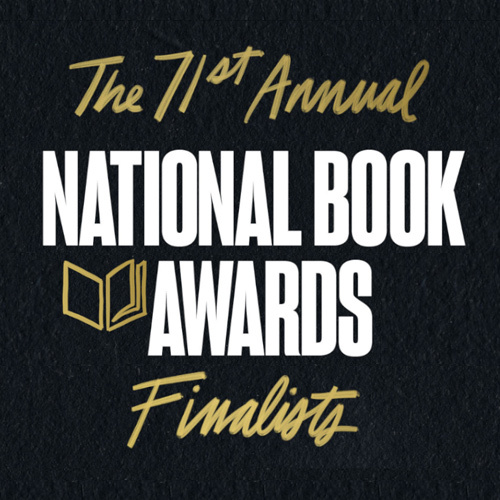