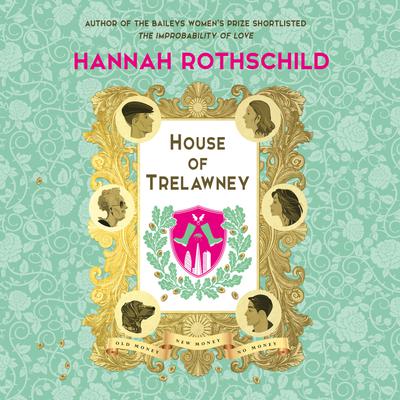 The seat of the Trelawney family for over 700 years, Trelawney Castle was once the jewel of the Cornish coast. Each successive Earl spent with abandon, turning the house and grounds into a sprawling, extravagant palimpsest of wings, turrets, and follies. But as the centuries passed the Earls of Trelawney, their ambition dulled by generations of pampered living, failed to develop other skills. Now in 2008 the house—its paintings and furniture sold off to pay death duties, its grounds diminished, the gardens choked with weeds—has begun to resemble its owners: faded, crumbling, and out-of-date. Jane, the put-upon wife of the current Earl, Kitto, scraping a life for her children and in-laws in a few drafty rooms of the big house, is trapped by Trelawney Castle; while Blaze, Kitto's sister, has made a killing in the City—and a complete turkey of her personal life. Long-estranged, the two women are brought back together when a letter arrives; and soon after it, an unwelcome young guest. Grudgingly reunited, Blaze and Jane must band together to take charge of their new charge—and save the house of Trelawney.

With formidable sharpness, delicious irreverence, and a very wicked wit, House of Trelawney is a glorious send-up of recession Britain and its carnival of bastard bankers and down-at-heel toffs. 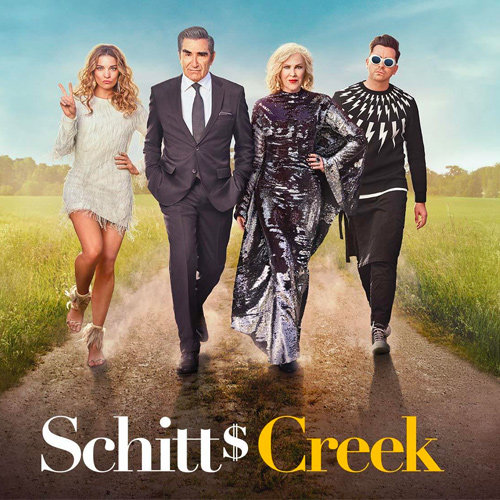 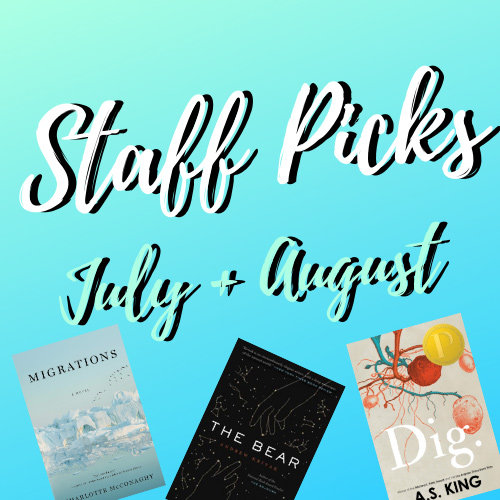 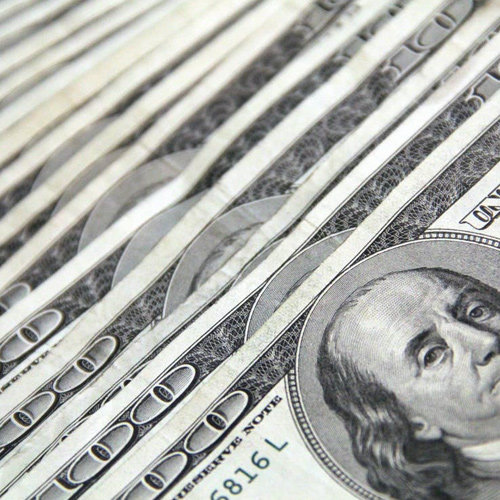