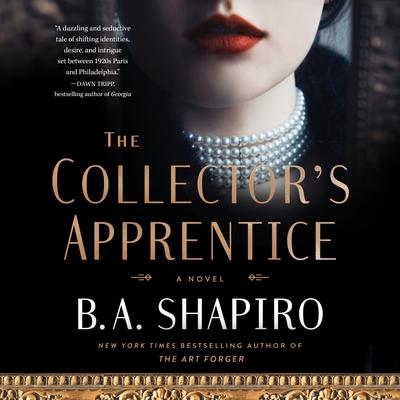 “B.A. Shapiro’s novels (The Art Forger, The Muralist) make me fall in love with art. In her writing the canvas is only one side of a multilayered story about art, artists, and the events that make history. In The Collector’s Apprentice, her characters are chameleons, shedding identities as they revolve around the magnetic works of post-Impressionist mavericks like Matisse and Picasso. Death, scandal, romance, and mystery drive the twists and turns of this thrilling novel that I absolutely could not put down.”

It's the summer of 1922, and nineteen-year-old Paulien Mertens finds herself in Paris—broke, disowned, and completely alone. Everyone in Belgium, including her own family, believes she stole millions in a sophisticated con game perpetrated by her then-fiancé, George Everard. To protect herself from the law and the wrath of those who lost everything, she creates a new identity, a Frenchwoman named Vivienne Gregsby, and sets out to recover her father's art collection, prove her innocence—and exact revenge on George. When the eccentric and wealthy American art collector Edwin Bradley, who is based on real life museum founder Albert Barnes, offers Vivienne the perfect job, she is soon caught up in the Parisian world of post-Impressionists and expatriates—including Gertrude Stein and Henri Matisse, with whom Vivienne becomes romantically entwined. As she travels between Paris and Philadelphia, where Bradley is building an art museum, her life becomes even more complicated: George returns with unclear motives . . . and then Vivienne is arrested for Bradley's murder.

B. A. Shapiro has made the historical art thriller her own. In The Collector's Apprentice, she gives us an unforgettable tale about the lengths to which people will go for their obsession, whether it be art, money, love, or vengeance. 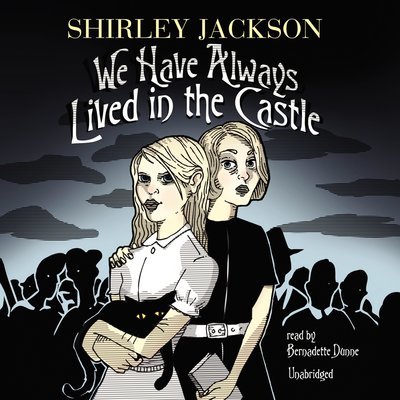