Her Body and Other Parties

In Her Body and Other Parties, Carmen Maria Machado blithely demolishes the arbitrary borders between psychological realism and science fiction, comedy and horror, fantasy and fabulism. While her work has earned her comparisons to Karen Russell and Kelly Link, she has a voice that is all her own. In this electric and provocative debut, Machado bends genre to shape startling narratives that map the realities of women's lives and the violence visited upon their bodies.

A wife refuses her husband's entreaties to remove the green ribbon from around her neck. A woman recounts her sexual encounters as a plague slowly consumes humanity. A salesclerk in a mall makes a horrifying discovery within the seams of the store's prom dresses. One woman's surgery-induced weight loss results in an unwanted houseguest. And in the bravura novella "Especially Heinous," Machado reimagines every episode of Law & Order: Special Victims Unit, a show we naïvely assumed had shown it all, generating a phantasmagoric police procedural full of doppelgängers, ghosts, and girls with bells for eyes.

Carmen Maria Machado is the author of Her Body and Other Parties, which was a finalist for the National Book Award and winner of the National Book Critics Circle's John Leonard Prize. She lives in Philadelphia with her wife.

Amy Landon is a classically trained actress with numerous off-Broadway, film, and television credits. Her voice can also be heard on many television and radio commercials. She has an easy facility with dialects, which she also coaches and teaches, and she is happy to find her lifelong obsession with books is matching up with her acting and vocal work. 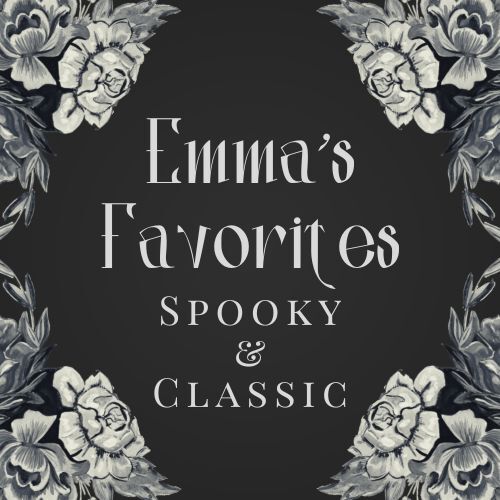 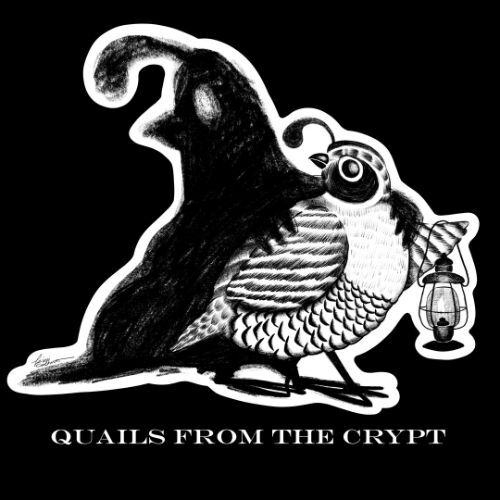 Quails from the Crypt
Bookseller Created

Fairy Tales About the Fear Within

'Her Body And Other Parties:' Be Your Own Madwoman 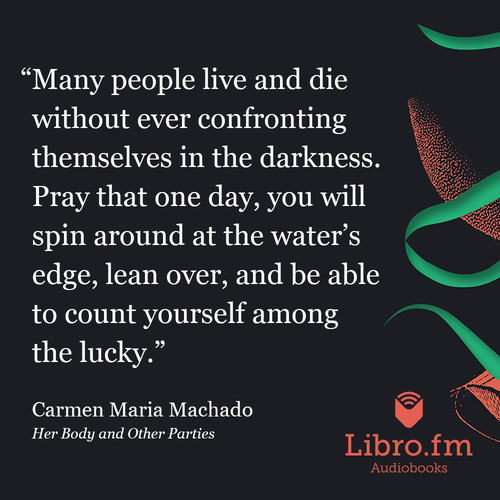 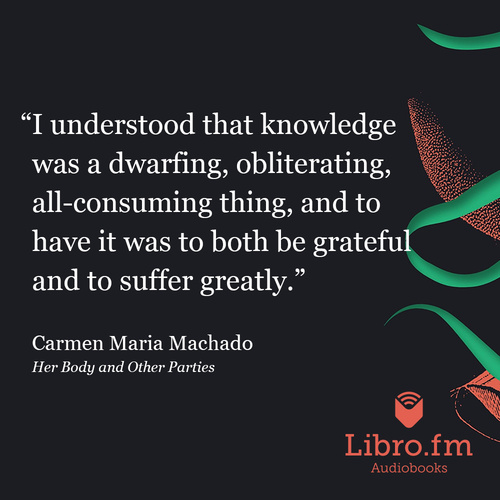 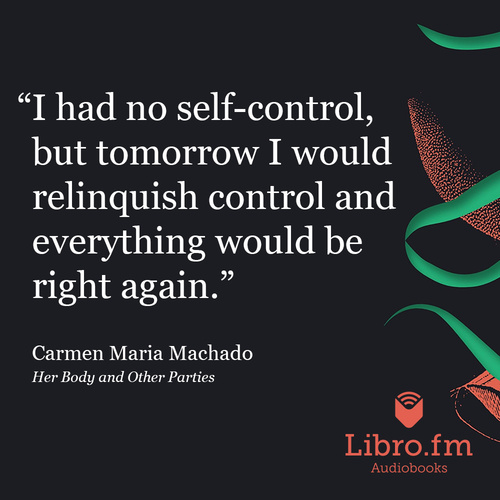 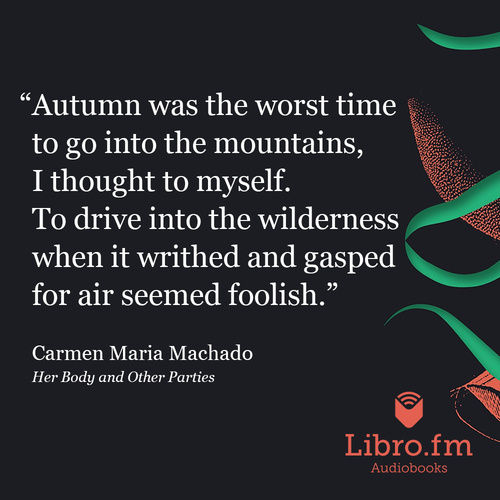 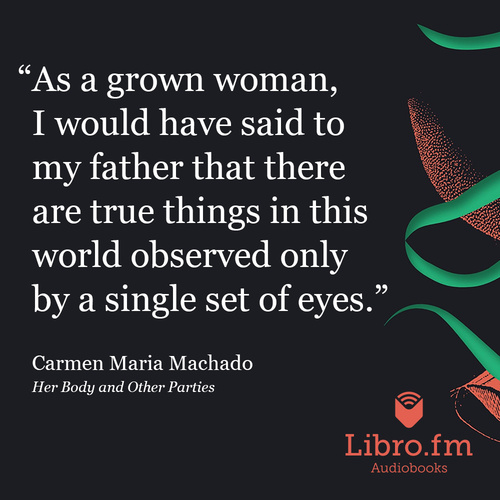