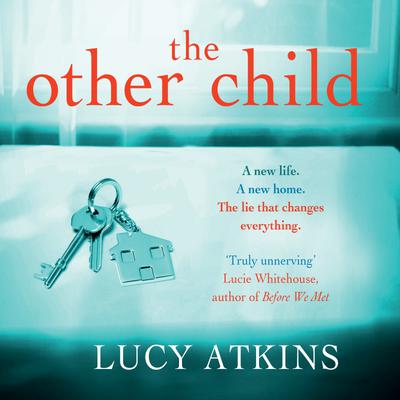 Thirty-nine-year-old British photographer and single mom Tess has a good life that revolves around her nine-year-old son Joe and her thriving career. Things look even better when she meets Greg, a charismatic American pediatric heart surgeon, on a photo shoot. The two of them are instantly attracted to each other, and it isn't long before they get married.

When Greg is offered a dream job in Boston along with a part-time teaching position at Harvard, they discuss a possible move to America. Tess is initially reluctant about uprooting her son and leaving behind her friends and family. Plus there is an added complication: she is pregnant, something the couple had definitely not planned on. But they agree that this position is a once-in-a-lifetime opportunity, and decide to go.

Greg seems happy to be back in America and the job is even better than he had hoped, but Tess and Joe have a hard time adapting to life in a new city. More worryingly, Tess notices that their new neighbors, and even some strangers, seem to recognize her husband, which he waves off as coincidence. As these strange encounters continue to occur, however, she begins to suspect that something is not quite right. In secret, she starts to look into Greg's past and discovers more questions than answers about the man she has followed across the ocean--the man who is the father of their new baby daughter.

Lucy Atkins follows her acclaimed debut novel with another white-knuckle ride that explores the danger that can lurk within the everyday routines of family life.