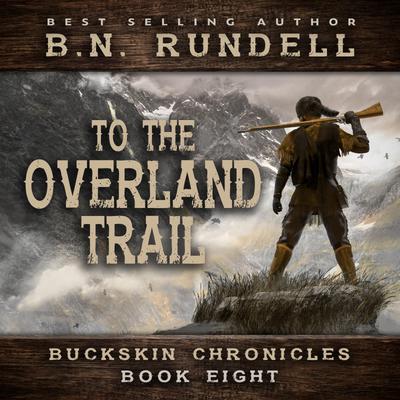 The Overland Stage line had become the target of raids by the Dog Soldiers, a confederacy of Cheyenne, Arapaho and Lakota, that sought to regain the land stolen from the Indians by the new government of Colorado Territory. A bitter cold winter added to the danger of the continued assaults on wagon trains, stage stations and stages. But when Colonel Chivington launched his retaliatory attack on the peaceful Cheyenne village that resulted in a massacre of women and children, the Indians will strike back again and again. Talon Thompsett, Shotgun for the Overland stage line, would be caught in the middle of what would become the Colorado Indian Wars and after repeated skirmishes with the Dog Soldiers and living through a stage wreck, the injured Talon has a long trek ahead to return to his new wife. But she would not wait and anxious to find her husband, she sets out alone to find her man, not knowing if he’s dead or alive, but she is willing to take on the entire combined Indian nations to rescue her man.

Forced into a battle of her own, Ginny Thompsett proves her mettle and is joined by the legendary mountain man, James Beckwourth, in her continuing search for her husband. While the territory rages in the war between the Dog Soldiers and the many stage stations and ranches that were the object of their wrath, Talon’s determination to survive and Ginny’s commitment to prevail that will give this young couple a chance as a family and a future together. 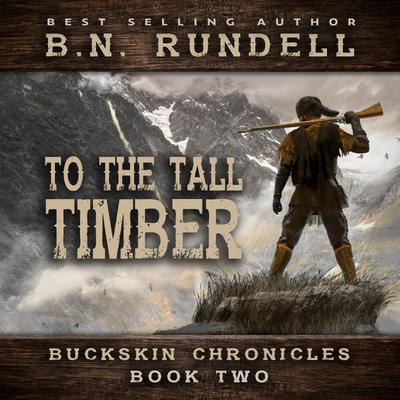 Jeremiah returns from the wild mountains of the west to keep a promise to his adopted father and mentor, Ezekiel. The journey allows for a visit with Jeremiah's only living relative, his sister. Jeremiah finds himself obligated to make and keep another promise that sets the trio on the trail West, and that journey sees them join up with a wagon... 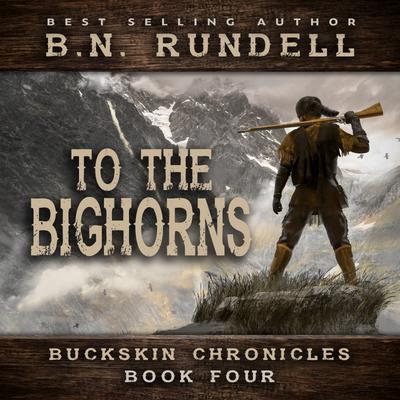 To The Bighorns (Buckskin Chronicles Book 4)

The making of a man is a challenging metamorphosis by any standard, but when it's in the wilderness and among the Arapaho people, the standards are raised. Such was the challenge of Caleb, the adopted son of Jeremiah Thompsett and Laughing Waters. With his Pa a proven warrior and leader for the people and his Ma becoming the new Shaman for the... 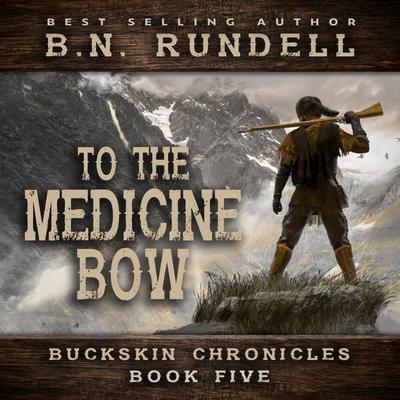 Sometimes in life, the shortest distance between where you are and where you want to be is not necessarily the best route. Life often takes you on a much longer trail before you reach the goal you were destined for, and this circuitous route usually has valuable life lessons. These are the lessons that littered the path of the lives of Clancy... 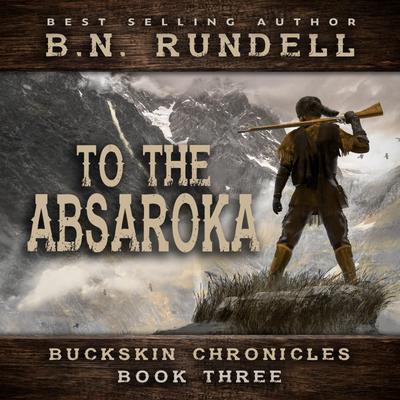 To The Absaroka (Buckskin Chronicles Book 3)

A man is only as good as his word. A man's word is the cornerstone of his character according to Ezekiel, Jeremiah's adopted father and mentor. Raised among the Arapaho with values according to their culture blended with the standards of a runaway slave and the remnants of the memory of his natural father, Jeremiah must now take the measure of... 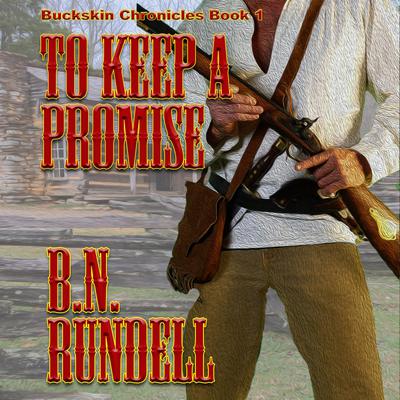 The power of a promise made and a promise kept is realized when Jeremiah Thompsett comes of age and accepts the responsibility of fulfilling his mentor's long-held dream. Raised by an escaped slave in the midst of the Arapaho nation in the Wind River mountains, he now must track down the slave catchers that killed his adopted father and stole...

The Overland Stage line had become the target of raids by the Dog Soldiers, a confederacy of Cheyenne, Arapaho and Lakota, that sought to regain the land stolen from the Indians by the new government of Colorado Territory. A bitter cold winter added to the danger of the continued assaults on wagon trains, stage stations and stages. But when... 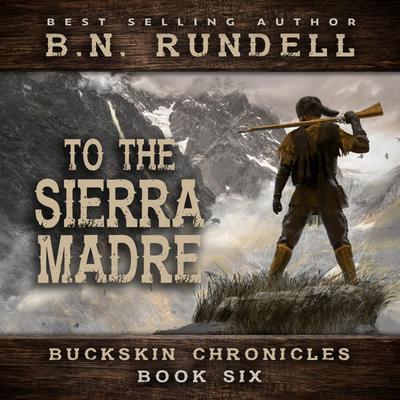 He had been challenged to carve a ranch out of the wilderness of the West. To partner with the brother of one of the most successful ranchers in Texas and build the first ranch in the wilds of the territories. Caleb and his wife and friends chose to confront the wilds of what would become Wyoming territory and establish one of the first ranches... 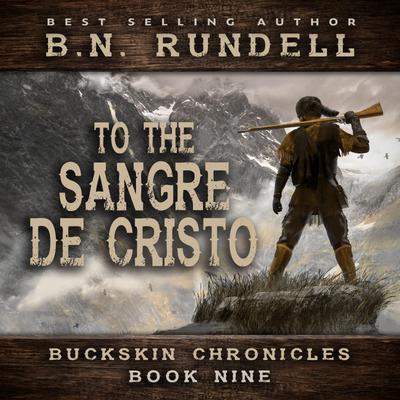 Driven by grief over the loss of his beloved wife and child, Tyrell Thompsett left the home of his childhood in the Medicine Bow mountains and started South in a quest for a new life. With his long-time friend, Grey Wolf, a warrior of the Yamparika Ute, who was on his own quest, the two start the long trek to the Sangre de Cristo mountains and a... 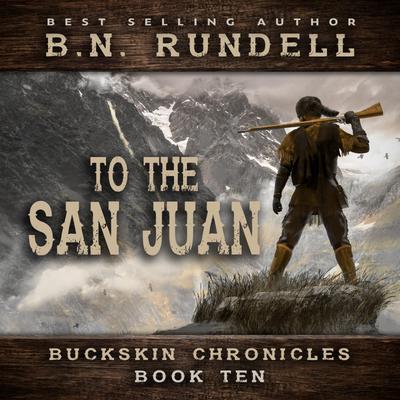 With the civil war over, the president assassinated, and the South in reconstruction, Tyrell Thompsett knew the country would be crying for beef. His long-held dream was to have his own ranch and to follow in the footsteps of his father that started the first ranch in the Medicine Bow range of Wyoming territory. Now, with his new wife, a member... 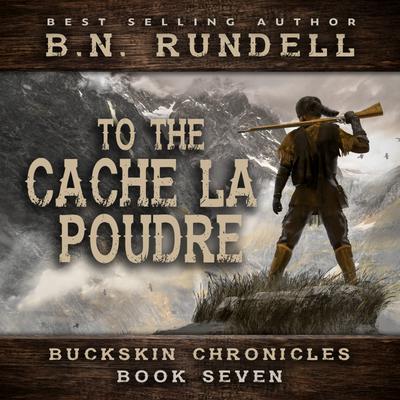 When a marauding band of Cheyenne Dog Soldiers attack a wagon train and take two women and a boy captive, Talon Thompsett is surprised when no one is willing to go after the Indians and try to rescue the captives. But the young man is reminded of his father’s counsel that “Whenever a task falls to you, don’t question the why of it, just get busy...