Where We Go When All We Were Is Gone

“I loved every minute of this strange, fantastical, and often heartwarming collection of short stories.”

“This manages to both be a terse collection, building out 12 fully-realized stories in just four hours of listening, and an incredibly rich literary dreamscape, where the realms of the stories overlap and the creatures of Japanese mythology become real. Crawling with kaiju and yōkai, Where We Go When All We Were is Gone considers the relationship of humans to the supernatural, with quiet yet forceful elegies to the nuclear family. I have literally had dreams of the titular story, which takes place in a post-war futuristic landscape, through which our pied piper narrator leads hundreds of people in frenetic weeks of rebellious, orgiastic dancing—reminiscent of the Dancing Plague of 1518—giving dancers the choice to leave their families and be reborn. This book is an open wound and will make you ache alongside it.”

"You should be here; he's simply magnificent." These are the final words a biologist hears before his Margaret Mead-like wife dies at the hands of Godzilla. The words haunt him as he studies the kaiju (Japan's giant monsters) on an island reserve, attempting to understand the beauty his wife saw. "The Return to Monsterland" opens Where We Go When All We Were Is Gone, a collection of twelve fabulist and genre-bending stories inspired by Japanese folklore, historical events, and pop culture. In "Rokurokubi," a man who has the demonic ability to stretch his neck to incredible lengths tries to save a marriage built on secrets. The recently dead find their footing in "The Inn of the Dead's Orientation for Being a Japanese Ghost." In "Girl Zero," a couple navigates the complexities of reviving their deceased daughter via the help of a shapeshifter. And, in the title story, a woman instigates a months-long dancing frenzy in a Tokyo where people don't die but are simply reborn without their memories. Every story in the collection turns to the fantastic, the mysticism of the past, and the absurdities of the future to illuminate the spaces we occupy when we are at our most vulnerable."

Sequoia Nagamatsu is the author of the critically acclaimed novel How High We Go in the Dark. Originally from Hawaii and the San Francisco Bay Area, he is the managing editor of Psychopomp Magazine, and his work has appeared in publications such as Conjunctions, The Bellevue Literary Review, and One World: A Global Anthology of Short Stories. He resides with his wife in Minnesota, where he teaches creative writing at St. Olaf College.

Brian Nishii is a multilingual Japanese narrator who has lent his voice to a wide range of projects, including over fifty audiobook titles. A specialist in East Asian themes, he enjoys telling compelling stories.

June Angela is the recipient of an Emmy and a Grammy for her work on The Electric Company series. A talented and renowned actress and audiobook narrator, she starred with Pat Morita on the first Asian American primetime television comedy series Mr. T and Tina. 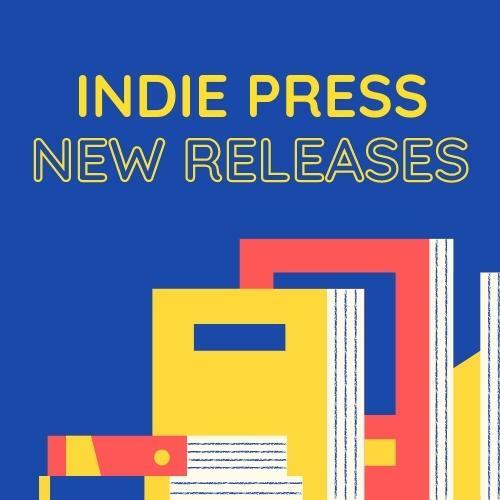