A Wizard's Guide to Defensive Baking

Fourteen-year-old Mona isn't like the wizards charged with defending the city. She can't control lightning or speak to water. Her familiar is a sourdough starter and her magic only works on bread. She has a comfortable life in her aunt's bakery making gingerbread men dance.

But Mona's life is turned upside down when she finds a dead body on the bakery floor. An assassin is stalking the streets of Mona's city, preying on magic folk, and it appears that Mona is his next target. And in an embattled city suddenly bereft of wizards, the assassin may be the least of Mona's worries . . .

T. Kingfisher is the pen name of Ursula Vernon, the award-winning author of Castle Hangnail, Dragonbreath, and Nurk, among other books. She has been nominated for the Eisner and has garnered Hugo, Sequoyah, Nebula, and Ursa Major awards. She lives in North Carolina.

Patricia Santomasso has always been an avid reader and storyteller. Her love of literature led her to earn a BA in English, and shortly afterward she moved from Connecticut to New York to study theater. She worked for years on stages around the country doing mostly classical plays and Shakespeare. It was there she met her husband, narrator Sean Patrick Hopkins, doing a production of As You Like It. Now she has merged her love of acting and the written word and happily reads stories out loud from the comfort of a booth. To date she has recorded over 150 audiobooks. Patricia's youthful voice and comic timing give heroines a warm relatability, and her surprising dips into baritone make her male characters engaging and believable. Paste Magazine has called her narration style "warm-but-tart," which she agrees is a fitting description. Patricia and Sean have a sweet baby daughter, Lyra Roisin, who isn't much interested in hearing either one of them read to her. 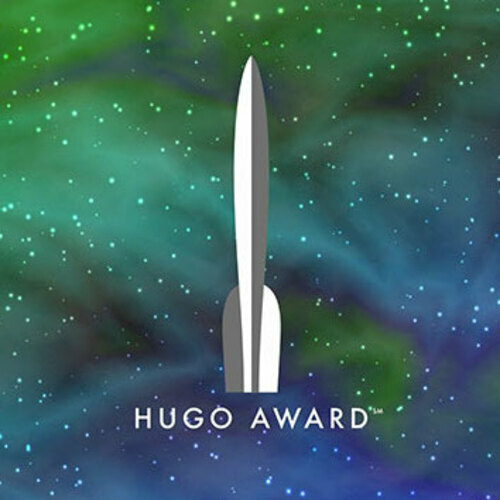 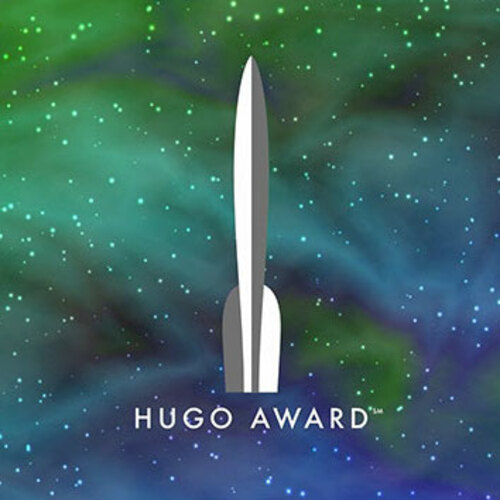 " I had a great time listening to her [Santomasso] rendition of this story. She really captured how young our hero is and never made her sound like she was really in her 20s." ---Books of My Heart Expand reviews