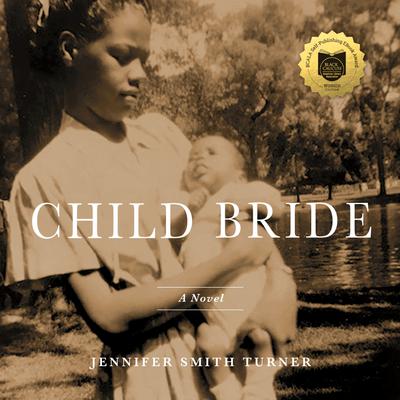 In the segregated South of the mid-1900s, fourteen-year-old Nell bears witness to a world that embraces the oppression of women. She is fascinated with the prospect of being an independent person—but when she turns sixteen, she is married off and brought to the city of Boston as a bride.

Nell is a shy girl who must quickly learn how to be a wife and mother. She quickly discovers that she must acquire new skills to navigate the unknown territory of the North, as well as her relationship with her husband, Henry, who is controlling and emotionally abusive. After giving birth to three children, her body begins to fail her and Henry, concerned for her health, pulls away from her physically. But this void of intimacy drives Nell into the arms of another man.

It’s through her encounter with Charles in the church kitchen, at the point when she is most vulnerable, that Nell finds escape from her depressed life with Henry. The cost though, is another pregnancy. When Charles finds out the baby is his, at first it appears he plans to leave Nell; ultimately, however, his love for her brings him back.