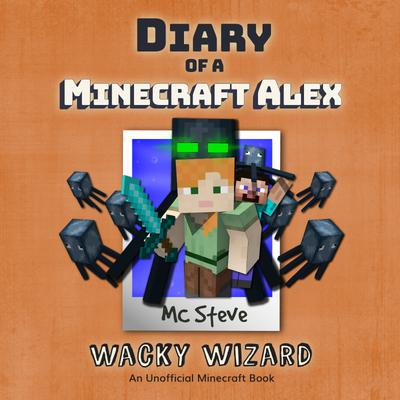 Diary of a Minecraft Alex

*When a wily wizard is on the loose, how far would you go to stop him?*

Good hearted Alex and her friend adventure-loving Steve are at it again, embarking on new and exciting exploits. The adventure begins when Steve asks Alex to check out his new, exciting railway that, once finished, *will take you anywhere you could want to go.* The railway is fun...until they wound up in the dessert getting *chased by spiders and pricked by cacti!* They also happen upon an old temple, with a sign, warning intruders to stay out.

After deciding the sign must be ancient, the duo hops down into the tower to explore various treasure traps that are down there. Suddenly – BOOM – a TNT trap has been set, leaving Alex and Steve running for their lives.

To Alex’s dismay, Steve has been off in the dessert again, scoping out the old temple. He sees a *mysterious stranger* in a robe leave the temple, making sure that nobody could see him in his travels. Well Steve saw him, and has a bone to pick with him if he were the one who set the trap.

The only problem is, Steve found potion bottles in the temple after the stranger left, confirming he is a wizard. And wizards can be dangerous. Will Steve convince Alex to take one last trip to the dessert to confront this Wizard? Will they stay safe? Time will tell when you read “Wacky Wizard”

A tale with too many twists and turns to count, “Wacky Wizard” will have any young reader captivated – even the ones that don’t like to read.

Diary of a Minecraft Alex Series 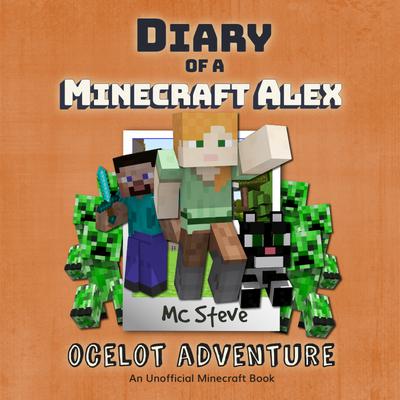 Going on an adventure to find ocelots is the cat’s meow!*

Good hearted Alex and courageous Steve are at it again – on another adventure, this time to the jungle to find ocelots! After Alex* has a wonderful dream* about a new home, the duo decides to make it a reality building a beautiful new home for Alex.

*All is well, until some creepers arrive....

*When a wily wizard is on the loose, how far would you go to stop him?*

Good hearted Alex and her friend adventure-loving Steve are at it again, embarking on new and exciting exploits. The adventure begins when Steve asks Alex to check out his new, exciting railway that, once finished, *will take you anywhere you could want to go.* The railway is... 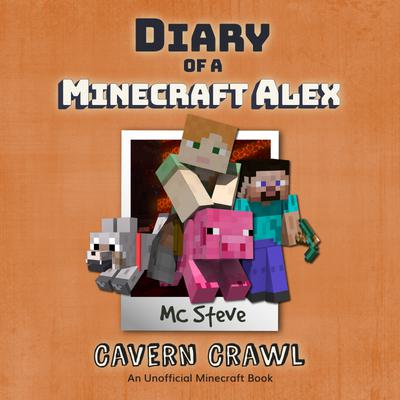 *How much adventuring in the Nether can you take?*After good-natured, adventure loving friend Steve takes a crack at Alex about not getting out enough, the strong willed girl decides to go on *an adventure of her own*. Like it or not, she will have to pay a visit to the creepy caverns of the Nether in order to track down diamonds for herself and... 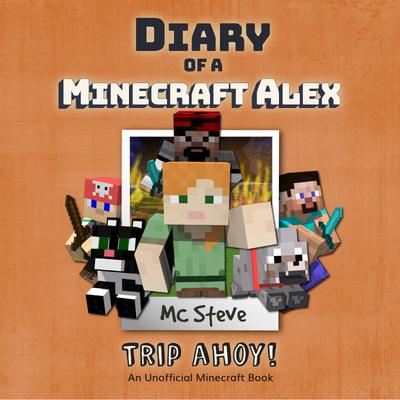 *Adventure abounds when there are pirates around*

Best friends Alex and Steve are about to take a vacation at a luxurious resort! With Molly, Steve’s pet dog, and Shadow, Alex’s cat in toe, the group heads to their destination. At first, it seems as though things could not be more perfect.

*That is, until everyone at the resort is captured by... 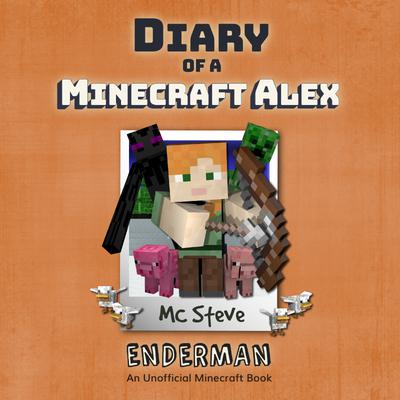 When an Enderman comes to town, two friends are faced with an interesting trade-offNew friends Alex and Steve have had their share of adventure, but they are in for another big surprise when things start mysteriously disappearing (only to be replaced with others!). Compassionate Steve is worried about the villagers and has convinced stubborn but... 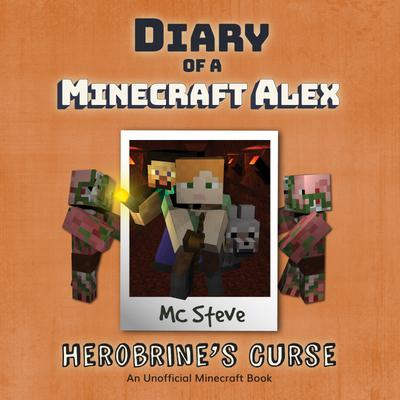 When a zombie apocalypse is unleashed on the village, Alex just might be in for more than she ever bargained forAlex is a headstrong young woman who prefers to be left alone, but whether she would like to admit it or not, a chance meetup with a spunky stranger named Steve is about to chip away at her tough exterior. When Steve recounts the story...