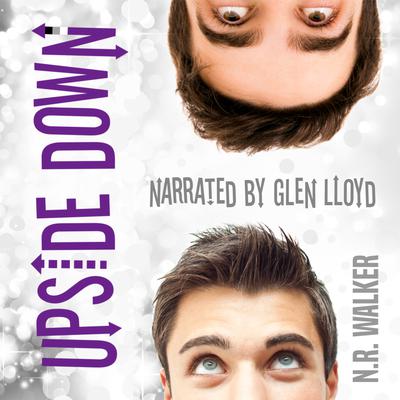 Jordan O’Neill isn’t a fan of labels, considering he has a few. Gay, geek, librarian, socially awkward, a nervous rambler, an introvert, an outsider. The last thing he needs is one more. But when he realises adding the label asexual might explain a lot, it turns his world upside down.

Hennessy Lang moved to Surry Hills after splitting with his boyfriend. His being asexual had seen the end of a lot of his romances, but he’s determined to stay true to himself. Leaving his North Shore support group behind, he starts his own in Surry Hills, where he meets first-time-attendee Jordan.

A little bewildered and scared, but completely adorable, Hennessy is struck by this guy who’s trying to find where he belongs. Maybe Hennessy can convince Jordan that his world hasn’t been turned upside down at all, but maybe it’s now—for the first time in his life—the right way up.