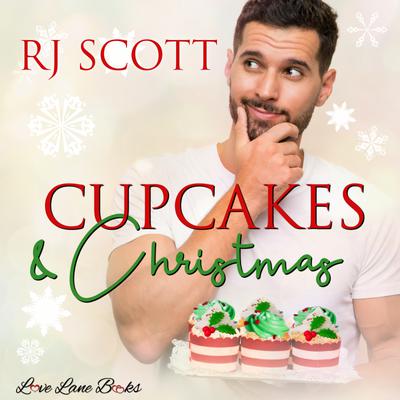 The story of long nights in a wintry mountain hotel, a baking show with secrets, a snowman called Jeremy, and finding the greatest love of all.

After winning season four of ratings hit the World’s Best Baking Show, Brody Thomas had become a sought-after cake maker to the stars. Happily married, he dreamed of a bright future, but his perfect life imploded when he discovered that his husband had done nothing but lie to him. A year later, Brody is mid-divorce, and his life has been turned upside down, so being part of the WBBS charity event is excellent timing. He’s sure it will give him time away from home and space to get his head straight, only he never expected to meet the man of his dreams in a snowy Alberta.

Winning season one of WBBS gave Justin Mallory a chance to outrun the demons of a childhood lost in the foster system. He’s a social media influencer, with millions of followers, and works every hour to make money that equals security for the rest of his life. His marketing team signs him up for the WBBS Christmas charity show, but he’s convinced he’ll fall at the first hurdle. Only, after a few days in the competition, his worry isn’t that he’ll be the first to leave, it’s that he’ll lose his heart to a rival baker, Brody.