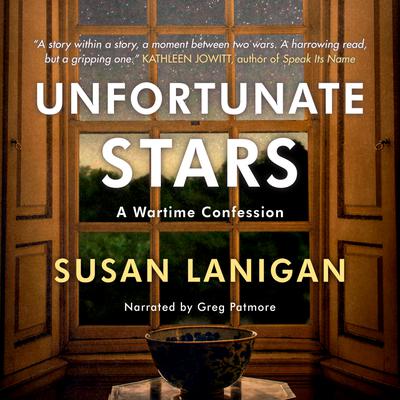 Czechoslovakia, 1938 - Friedrich Pflommer, a married man with two children, has fallen hopelessly in love with the most unsuitable person possible - the young, volatile Kai, an exchange student living under his own roof. As Nazi forces gather on the border, Friedrich is playing a high-stakes game and risks losing everything.

France, 1915 - as a young lieutenant in wartime, Friedrich is badly injured during a failed counterattack, but a meeting with an Englishman during battle changes everything.

Unfortunate Stars is a short story of romantic love and deep friendship between men, of what it is to surrender to our own truth, and to live it even in the hardest of circumstances.

"A story within a story, a moment between two wars. A harrowing read, but a gripping one." - Kathleen Jowitt, author of Speak Its Name