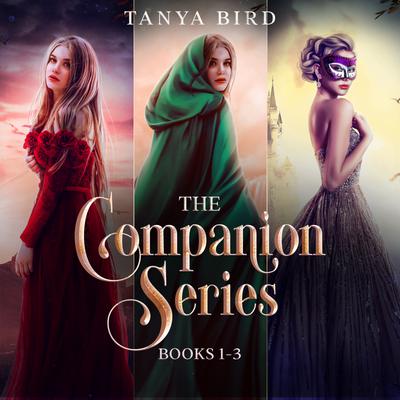 Sold to the obnoxious crown prince as a gift for his brother, Aldara travels to Archdale Castle, where she is mentored to become Prince Tyron’s perfect Companion. But no amount of lessons can prepare her for the man marked by war.

Tyron has just returned from war. All he wants is privacy to grieve the men who died at the border. When his brother gifts him a Companion upon his return, he is forced to embrace a tradition he has so far managed to avoid. Except Aldara is not like the others. She walks with her face to the sun. Her laughter makes him forget the lie. But if they ignore the rules that safeguard them, there will be consequences…

Love has never been more dangerous.

Aldara never wanted to be a Companion, but the choice was made for her. She never imagined she would grow to love the man who owns her more than her own freedom. But when her life at Archdale begins to crumble, Tyron sends her back to the safety of her family, where she must find a way to exist without him. As Zoelin continues to tighten its grip on Syrasan, the pair soon discovers there are no safe havens…

A relentless love. An impossible choice.

Prince Tyron is adjusting to life under his brother’s rule. Shifts in power see him sent to Corneo to take control of the West. Amid the throes of war, he learns that the woman who still holds his heart has been keeping a secret. An impulsive decision delivers him into enemy hands with no way out.

Unless she does the unthinkable… 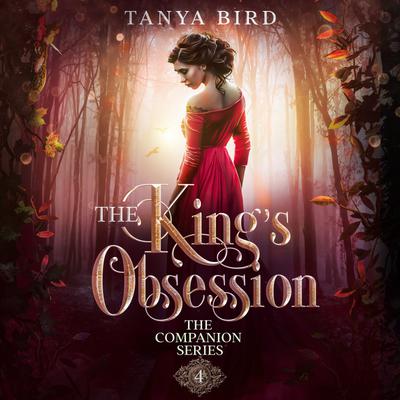 Love is long-suffering… but she has suffered long enough.

Behind every Companion is a mentor who must prepare her for the role. For nine years, Petra has existed within the castle walls. For nine years, the king has taken whatever he pleases—even her son. When tragedy strikes, Petra realises she can either accept her fate or run... 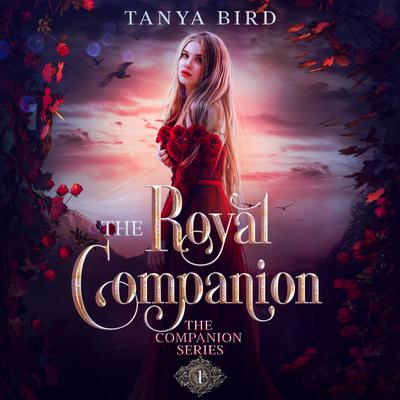 Companions are the kingdom’s most beautiful and educated women—possessions of Syrasan’s royal men.

Aldara is sixteen when she is sold to the obnoxious crown prince as a gift for his brother. Forced to leave the...

Sold to the obnoxious crown prince as a gift for his brother, Aldara travels to Archdale Castle, where she is... 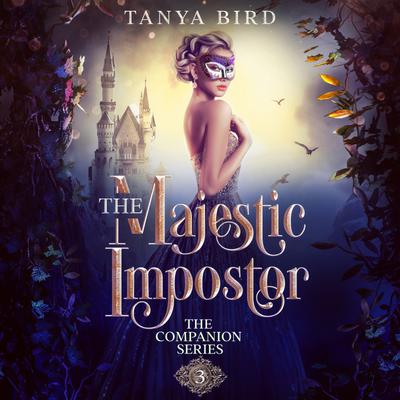 A relentless love. An impossible choice.

Companions are the kingdom's most beautiful and educated women—possessions of Syrasan's royal men.

Aldara has left the Companion life behind her. Having returned south to her family, she thought all ties to her prince severed. She was wrong. Now she has a secret—one she must keep in order to protect the... 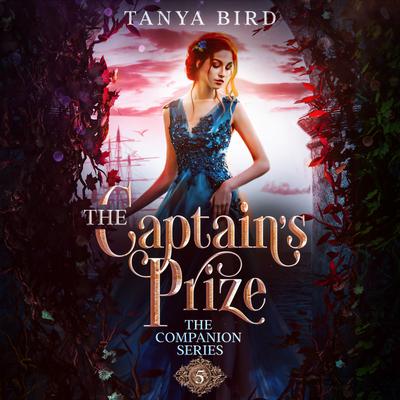 Love is for the weak of mind.

Astra is queen of the Companion world. She has been at the king’s side for ten years, but his interest is waning. If she can just hold on a little longer, she will take her rightful place as mentor and never share a man’s bed again. But a single game of cards threatens to bring her future to ruins. The king’s wager... 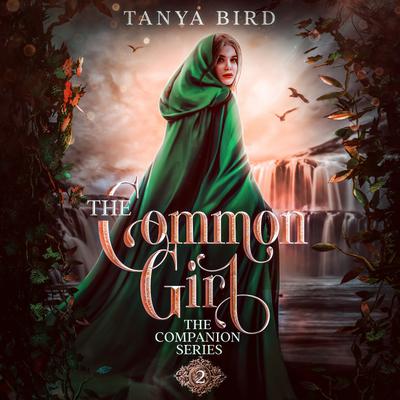 Love has never been more dangerous.

Companions are the kingdom’s most beautiful and educated women—possessions of Syrasan’s royal men. But the longstanding tradition is about to change.

Prince Tyron never wanted a Companion. Now he cannot fathom a life without her. But when a rebellious act brings brutal consequences, the prince realises that what... 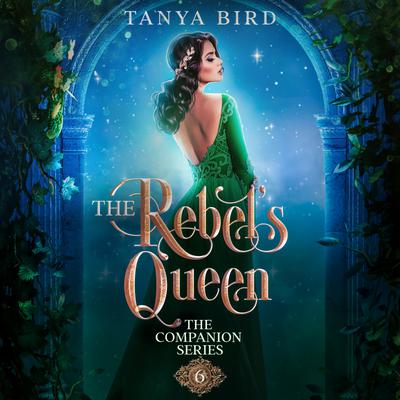 A rising king. A falling queen. An unimaginable love.

Queen Cora is married to a monster. Three years she has played wife, and all she has to show for it is a marked face, an empty womb, and a bitter taste in her mouth best washed away with wine. It is a good thing she is made of something solid, because marriage is a life sentence. Or is it? The...