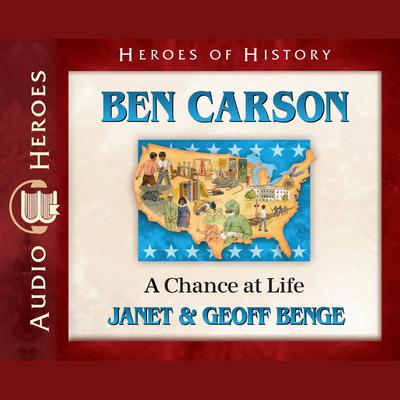 A Chance at Life

Ben visited Maranda's family the night before the young girl's brain surgery. He spoke to her parents, outlining the risks one last time. "The surgery should take about five hours. There's a strong likelihood that Maranda could bleed uncontrollably and die right there. Or she could survive and be paralyzed and never speak again. There is no way to know what will happen."

As a child growing up in Detroit, Ben Carson (1951-) has a dream of becoming a physician, a dream that rose out of struggles with poverty, racism, and poor grades. As Ben persevered and strove for academic excellence, his life became one of compassion and service.

Today, Benjamin Carson, MD, is known as the American neurosurgeon with gifted hands. The first surgeon to successfully separate twins joined at the head, he directed pediatric neurosurgery at Johns Hopkins Hospital for over a quarter of a century. His life continues to be a model of what it means to care deeply, serve brilliantly, and lead courageously. 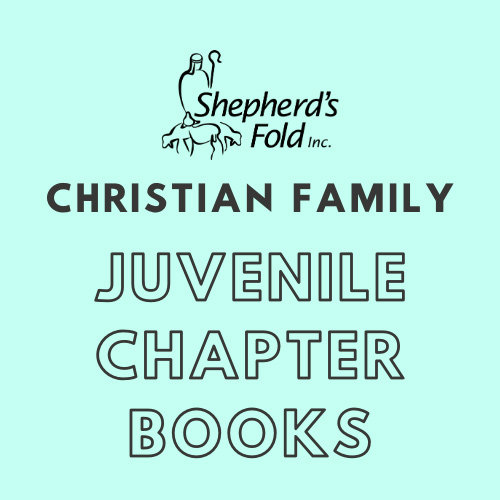 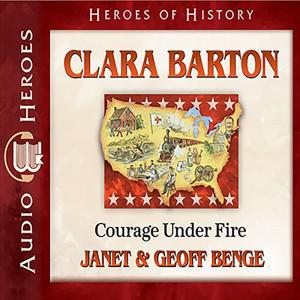 Clara pushed herself to work faster. She had to get the wounded soldiers onto the train before the Confederates came over the hill. A messenger galloped up just as the last man was loaded aboard. "You have to go now!" he shouted. "The enemy is breaking over the hills. If the train is stopped, you will have to escape across country!" 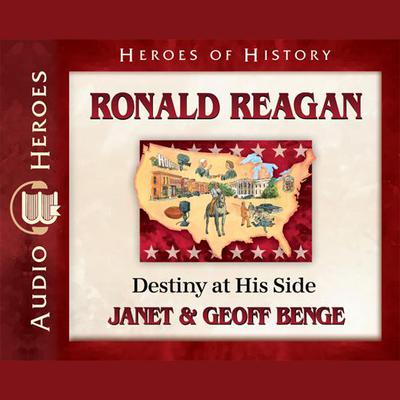 From his early days living in small-town poverty, young Dutch Reagan’s (1911-2004) thoughts were always on the future. Whether helping his family through financial hard times or doggedly pursuing opportunities reserved for the few, Dutch knew that all the knowledge that he had absorbed over the years was waiting inside of him for a chance to... Read more » 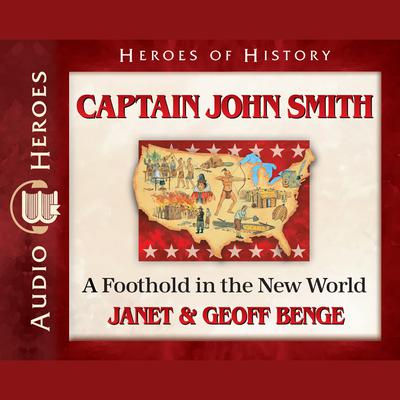 The mainsail cracked above them in the ferocious wind as a group of red-faced men descended on John. "You have brought a curse on us. Overboard with you," one of the men yelled. A chorus of cheers went up. It was the last sound John heard before he was dumped over the side of the ship and engulfed by the dark, roiling ocean." Thrown overboard,... Read more » 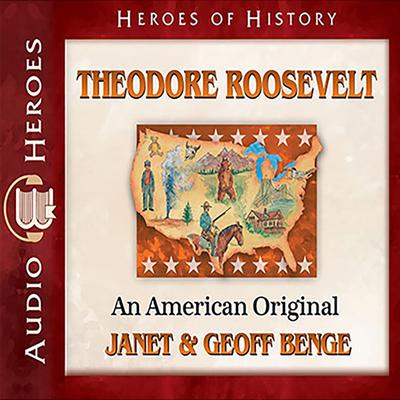 Bleeding, Teddy stood to address the crowd. "Friends, I should ask you to be as quiet as possible. I don't know if you fully understand that I have been shot, but it takes more than that to kill a bull moose." The crowd went silent at the revelation, and while getting weaker, Teddy delivered what might be his last speech.Determined to make a... Read more » 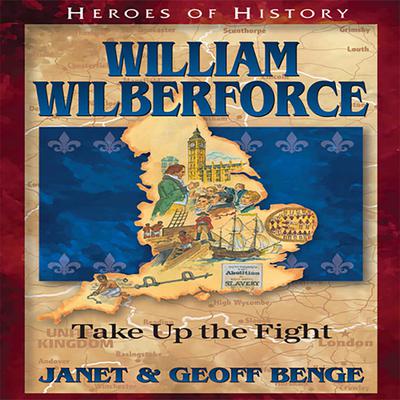 William wondered how anyone was supposed to battle slavery. After all, King George III and the Church of England both had large amounts of money invested in trade with the West Indies. And a large number of bishops sat in the House of Lords. William shook his head. This was a much bigger fight than he felt capable of taking on. For two hundred... Read more » 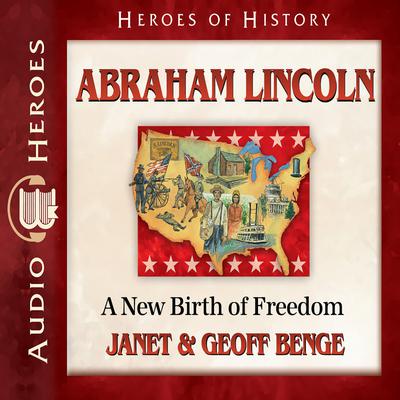 Abraham Lincoln (1809-1865) had never set his sights on becoming president; after all, he'd grown up in a log cabin on the frontier and had hardly any formal schooling. But as the question of slavery threatened to destroy the United States, this self-taught lawyer with a sharp mind and passion for justice found himself at the center of the... Read more » 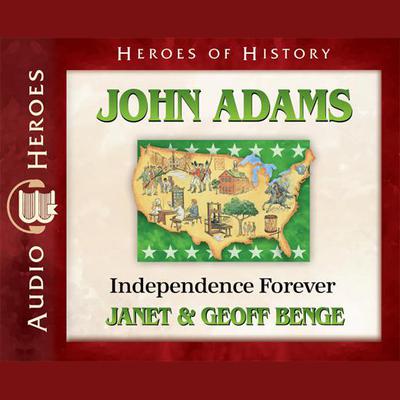 Growing up in Massachusetts, longing to be a farmer like his father, John Adams (1735-1826) never imagined the vital role he would one day play in the transformation of the colonies into an independent American nation. As the injustices of British rule stirred up the colonists to revolution and independence, this rising young lawyer became and... Read more » 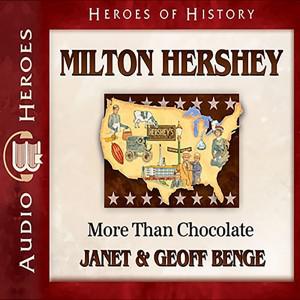 "We've done more than our share to see you right, but you're a Hershey, a true son of a dreamer", Milton's uncle Abraham said. "You'll never stick with anything long enough to make it work for you." Milton gulped. He'd already suspected that his relatives had given up on him succeeding as a candy maker, but the words still stung. 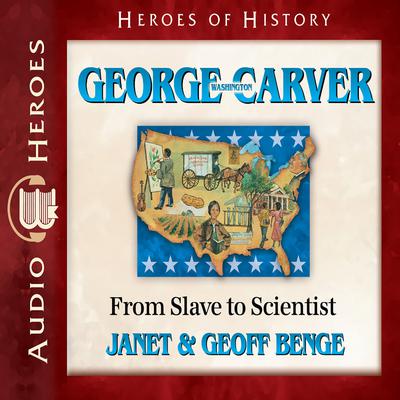 Once a kidnapped slave baby, George Washington Carver (1864?-1943) found freedom in learning everything he could about the world around him. Overcoming poverty and racism, George became a brilliant scientist and a gifted professor who dedicated his expertise to helping black farmers escape the devastating grip of poverty. George's scientific... Read more » 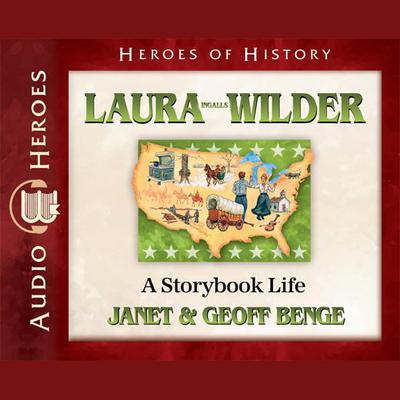 From the big woods of Wisconsin to the Indian country of the Great Plains, new adventures and landscapes filled the rich childhood of Laura Ingalls Wilder (1867-1957). On a frontier steeped in both danger and great possibility, Laura would grow up to witness firsthand the rapid transformation of the West as pioneers and covered wagons gave way... Read more » 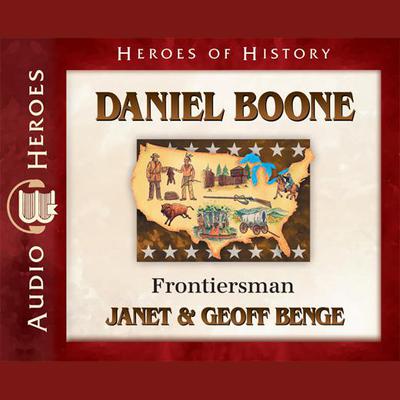 In search of open spaces and land to call his own, Daniel Boone (1734-1820) fearlessly led a band of brave settlers into the bountiful Kentucky wilderness. Daniel's expert hunting ability, incredible outdoor survival skills, and courage under fire helped his companions stay alive in a dangerous and unknown land despite threatening encounters... Read more » 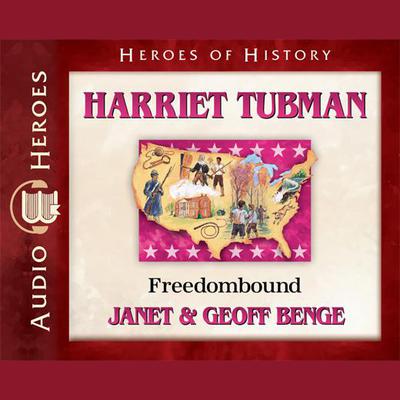 At age six the sharp bite of a whip taught Harriet Tubman (1820-1913) what it meant to be a slave. The other slaves scoffed when Harriet resolved to escape north someday. Little did they know that this girl would one day lead hundreds of slaves to freedom on the Underground Railroad. Even huge rewards for her capture -- dead or alive -- did not... Read more » 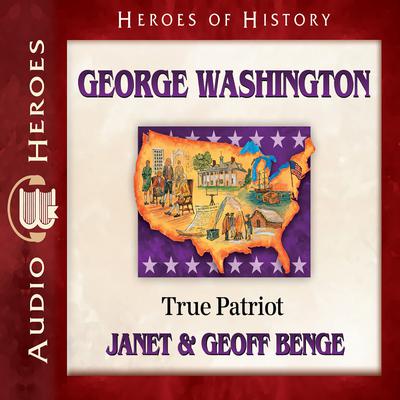 On a dangerous mission for the British army, young Major Washington (1732-1799) had no idea that one day he would lead an army of fellow colonials in a bitter battle for independence against Great Britain herself, the most powerful empire in the world. In each new crisis, the young United States sought out George Washington. As commander in... Read more »

Ben visited Maranda's family the night before the young girl's brain surgery. He spoke to her parents, outlining the risks one last time. "The surgery should take about five hours. There's a strong likelihood that Maranda could bleed uncontrollably and die right there. Or she could survive and be paralyzed and never speak again. There is no way... Read more » 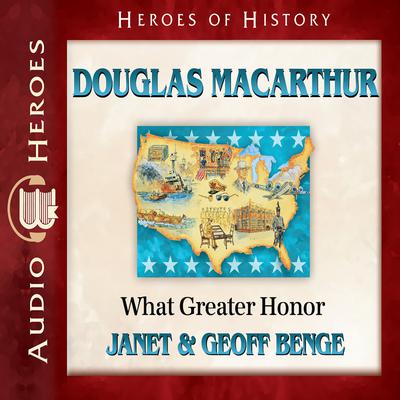 Whether masterminding strategy and fighting on the front lines to secure Allied victory in World War I and World War II or guiding war-torn nations to recovery in peacetime, five-star General Douglas MacArthur (1880-1964) faced every challenge with unwavering courage and resolve. The general began his honored army career by leading his fellow... Read more » 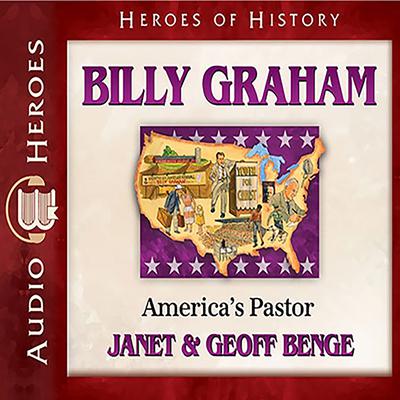 Billy boarded the train to Minneapolis. He had come to Los Angeles months before as a small-time preacher. Now he was leaving as one of the most recognized Christians in the country. It was not what Billy had sought; he'd just been open for God to use. Billy wondered if this would be the peak of his fame or if something bigger was about to... Read more »