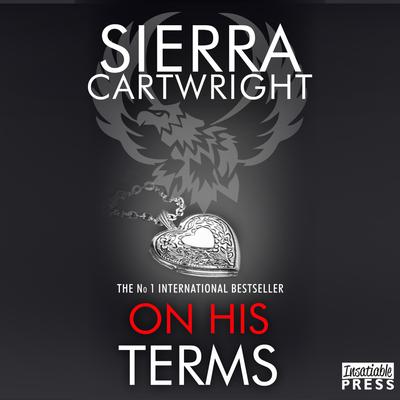 FROM INTERNATIONAL BESTSELLING EROTIC ROMANCE AUTHOR SIERRA CARTWRIGHT ‘Even Racier Than Fifty Shades’ ~ Mail Online ‘Sierra Cartwright never fails to wow me, no matter what the story. On His Terms grabbed me by the hair on the first page and didn't let up.’ ~ Erzabet Enchantments Book two in the Mastered series. It was business only… Chelsea Barton is terrible at the whole submission thing, and she wants to snare the Dom of her dreams. She seeks out the renowned trainer Master Alexander. Alex has his hands full with Chelsea, especially when he realises he doesn't want to turn her over to another man... Damn, damn, and double damn. This was so not supposed to happen. Chelsea Barton always gets what she wants, and she wants the up and coming rocker Evan C to accept her as his sub. But her performance always disappoints him. Determined to have her way, she begs Master Alexander Monahan to train her. Alex has given up training submissives, and no matter what, he would not work with someone as bold, headstrong, and stubborn as Chelsea. But there's something about her that intrigues and impresses him, an enthusiasm that is missing from his too-dull life. Under very strict guidelines he agrees. She has to try her best. She has to submit uncomplainingly to his punishments. And there's a two week obligation, after which they will part ways. Being a trainer is a very different relationship than a D/s, and despite his intentions to remain aloof, he starts to care deeply for the headstrong Chelsea. Chelsea unhesitatingly agrees to Master Alexander's rules, after all, he's going to give her the skills she needs to get what she wants. But, damn it, the longer she trains with him, the more she is attracted to his rugged good look as well as to his firm, but relentless ways. She reminds herself of her goals, but that becomes more difficult every day. For Alex, falling for a sub who will belong to another man was never part of the deal. 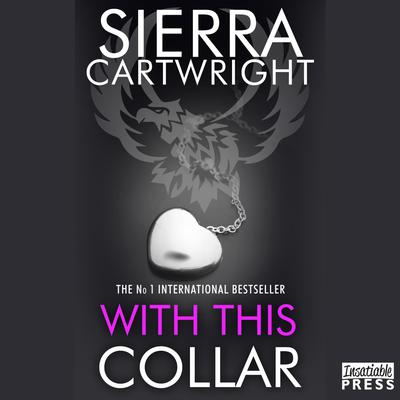 With This Collar
Sierra Cartwright 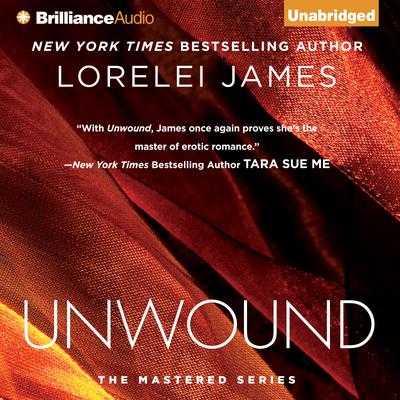 In the conclusion to the Mastered Series by New York Times bestselling author Lorelei James, a man’s need for control is tested by the one woman he’ll risk everything for….

When sensei Ronin Black first encounters Amery Hardwick, the fire in her eyes ignites a sexual spark a thousand times better than the primal rush he used to get from mixed... Read more » 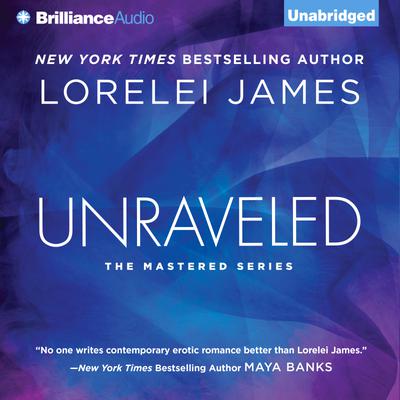 In this sizzling continuation of the Mastered series by New York Times bestselling author Lorelei James, a man will find the domination he’s always craved.…

Shiori Hirano and Knox Lofgren are left to run the martial arts program at Black Arts while Ronin Black travels. On the surface, the two highest ranked belts appear to cooperate—but in... Read more » 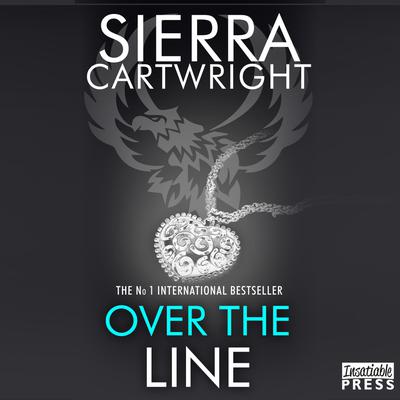 Over the Line
Sierra Cartwright 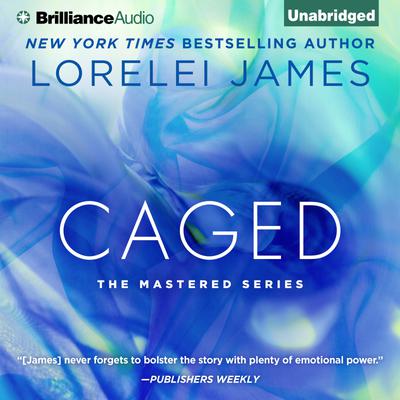 In the searing fourth novel in the Mastered Series, following Unraveled, only one woman can set a hardened fighter free from his past.…

In order to survive a life of tragedy, Deacon McConnell embraced his roughest edges and learned to fight on the streets. Then a life-changing jujitsu seminar led by Sensei Ronin Black led Deacon to become a... Read more »

In His Cuffs
Sierra Cartwright 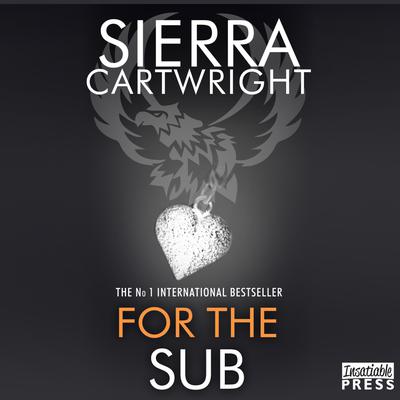 For the Sub
Sierra Cartwright 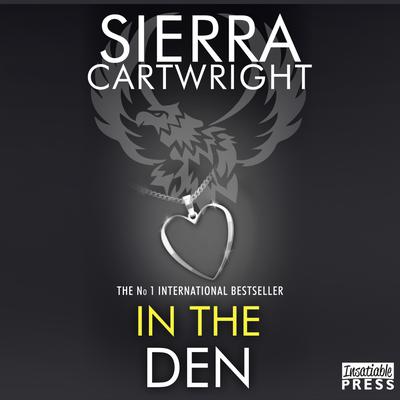 In the Den
Sierra Cartwright 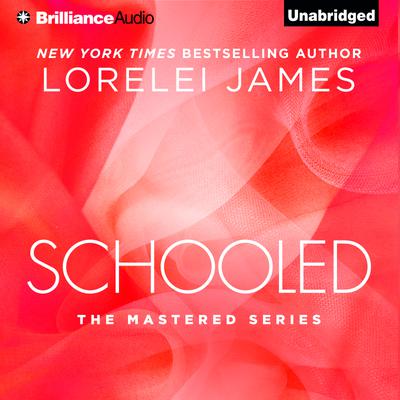 From the author of Bound and Unwound—a novella in the New York Times bestselling Mastered series.

When Amery Hardwick first met martial arts master Ronin Black, she wasn’t ready for the level of his sensual artistry—or his need for extreme control. Nor was she prepared for the primal urges it released in her. Amery and Ronin were made for each... Read more »