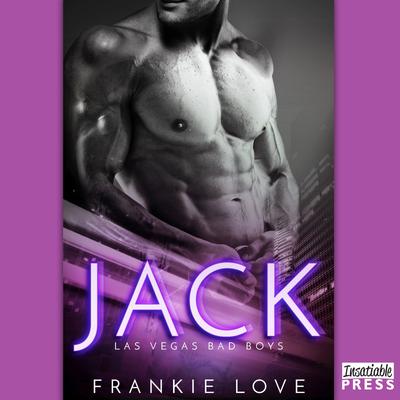 JACK On stage, I f*cking kill it. I'm Jack Harris, a world-class DJ, with a hundred million dollar offer on the table. I never have to ask for what I want. I get it, anywhere, anytime, anyone. After breaking up with my on-again, off-again girlfriend, I seize an opportunity when I see it. Sweet Tess, sitting there all alone, is ready to get swept off her feet. If only for just one night. I don't expect the paparazzi to show up the next morning, and I don't expect Tess to have secrets that make her run from the press. But d*mn, I want to protect that girl. I need to protect that girl. And I won't let anyone stand in my way. TESS Look, I know it's foolish to imagine Jack Harris ever falling for a cocktail waitress like me-but I can't help it ... that bad boy is hot. When he offers me a night I'll never forget, I'm all in. This is my wildest dream come true. One look at his naked body and I know he is going to deliver. And he does, over and over again. But after, when he cradles me in his arms, holds me tightly and kisses me softly, I know that we could be something more than a one-night stand. Except I'm not the innocent girl Jack thinks I am. I have secrets, blood on my hands, and I will do anything to keep my past buried. But it's catching up to me faster than I can run. P.S: Early reviews claim that JACK is the best book boyfriend of the Las Vegas Bad Boys. Do you agree? xo, frankie 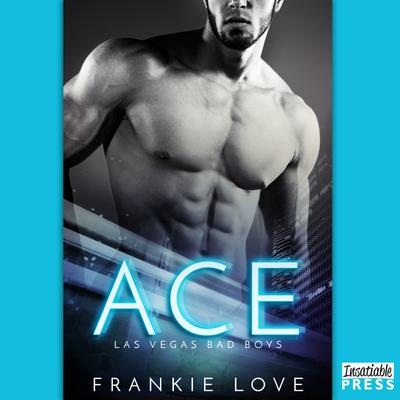 ACE. I don't take women to bed. I take them against the wall, hard and fast, and when I come I make sure they remember. They always do. I'm cocky as hell, but sh*t, I've got reason to be. I own Spades Royalle, the sexiest casino in Vegas. F*ck, the sexiest casino in the country. I'm gonna keep building my empire all on my own - my ties with th Read more »e... 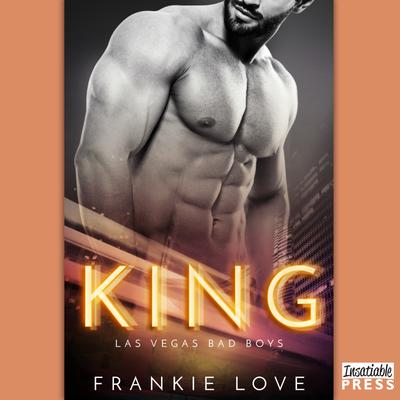 LANDON. My life is as good as it bloody gets. I may be an Englishman, but I'm living the American dream. In Vegas I f*ck who I want, when I want, and how I want. Unfortunately, my father needs to pass on the family business and doesn't think sleeping around gives me the credentials I need. I've got one week to convince him and the rest of my ol Read more »d... 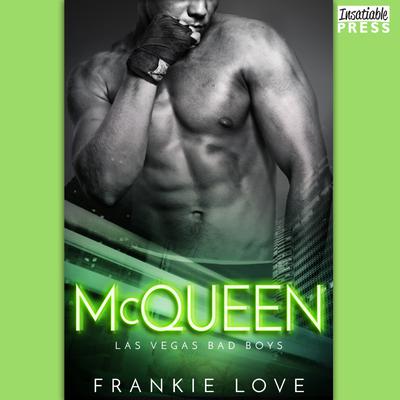 McQUEEN Some people judge me because I strip for a living, but I don't give a sh*t about those as*holes. I play hard, but f*ck harder. And no woman is going to change that. When I meet JoJo, I expect a one-night stand, but a revealing photograph pushes us together, and now she needs me to be more than that. For JoJo, I can be more than Read more »a...

JACK On stage, I f*cking kill it. I'm Jack Harris, a world-class DJ, with a hundred million dollar offer on the table. I never have to ask for what I want. I get it, anywhere, anytime, anyone. After breaking up with my on-again, off-again girlfriend, I seize an opportunity when I see it. Sweet Tess, sitting there all alone, is ready to ge Read more »t...