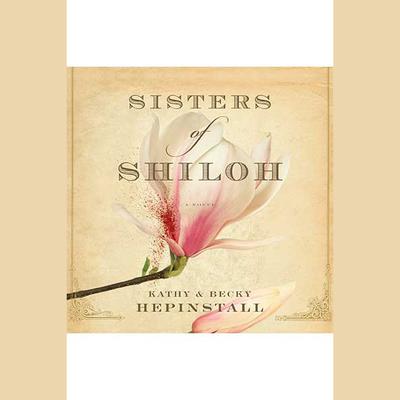 Joseph and his cousin Thomas are struggling to survive in the Confederate Army. But even as they face the horrors of war, they have a secret which could free them: they're sisters, Josephine and Libby. Libby's husband, joined the army not long after their wedding and died in the Battle of Antietam. Libby finds his body on the unimaginably bloody field, Josephine already—suspiciously at his side. Libby, mad with sorrow, decides to disguise herself as a man, and she sets off to kill twenty-one Yankees, one for each year of her husbands life. Josephine, disguised as Joseph, goes along with her sister. As Libby proves herself as a competent soldier, Arden begins to appear to her in dreams, driving her on and whispering accusations about Josephine. Josephine then finds herself caught in another kind of danger: she's falling in love for the first time, but she is desperately afraid of revealing herself to the object of her desire.