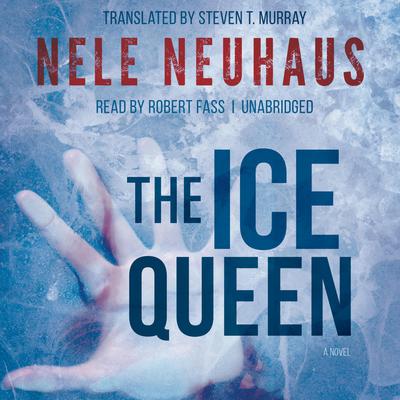 The body of ninety-two-year-old Jossi Goldberg,Holocaust survivor and American citizen, is found shot to death execution stylein his house near Frankfurt. A five-digit number is scrawled in blood at themurder scene. The autopsy reveals an old and unsuccessfully covered tattoo onthe corpse’s arm—a blood type marker once used by Hitler’s SS. Pia Kirchhoffand Oliver von Bodenstein are faced with a riddle. Was the old man not Jewish afterall? Who was he, really?

Two more, similar murders happen—one awheelchair-bound old lady in a nursing home, the other a man with a cellar filledwith Nazi paraphernalia—and slowly the connection between the victims becomes evident: all of them were lifelong friends with Vera Kaltensee, baroness,well-respected philanthropist, and head of an old, rich family that she ruleswith an iron fist. Pia and Oliver follow the trail, which leads them all theway back to the end of World War II and the area of Poland that then belongedto East Prussia. No one is who they claim to be, and things only begin to makesense when the two investigators realize what the bloody number stands for—anduncover an old diary and an eyewitness who is finally willing to come forward.

The Ice Queen, prequel to the bestseller Snow White Must Die, is a character- and plot-driven mystery about revenge, power, and secrets long forgotten, secrets from a time in German history that still affects the present. 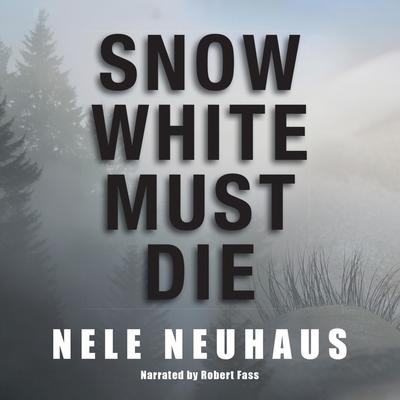 On a rainy November day, police detectives Pia Kirchhoff and Oliver von Bodenstein are summoned to a mysterious traffic accident: a woman has fallen from a pedestrian bridge onto a car driving underneath. According to a witness, the woman may have been pushed. The investigation leads Pia and Oliver to a small village, and the home of the victim,... Read more » 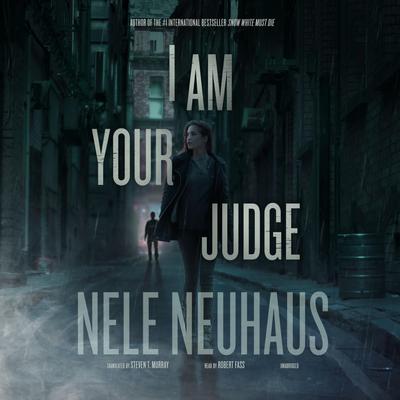 I Am Your Judge
Nele Neuhaus & Steven T. Murray

I Am Your Judge

Detective Pia Kirchhoff is about to set off on a long-delayed honeymoon, when she receives a phone call. An elderly woman has been shot and killed while walking her dog. A short while later another murder is committed, and the modus operandi is eerily similar: a woman is killed by a bullet that smashes through her kitchen window—and in both... Read more »

Notice to our customers about The Ice Queen