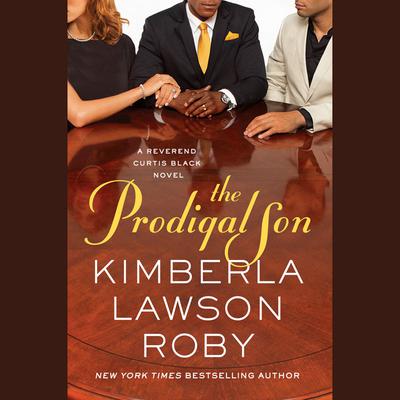 A novel in the bestselling Reverend Curtis Black series

The Reverend Curtis Black hasn't spoken to his son, Matthew, in over a year-not since Matthew dropped out of Harvard to marry his girlfriend, Racquel, and be a full-time father to their infant son. Curtis knows that it was he and his wife, Charlotte, who drove Matthew away, but he prays that one day his son will forgive them and come home.

Matthew, however, can't seem to forget the pain his parents caused him and Racquel. Still, he wonders if maybe they'd been right, as fatherhood is not what he expected, and Racquel's behavior has become increasingly erratic. Matthew genuinely wants to be a good husband, though, and swears he'll never repeat his parents' mistakes. But when an old friend expresses her desire for Matthew, the temptation may be too great to resist...

Then, there's Dillon Whitfield-Curtis's long-lost-son-who has settled in as a member of the Black family. Yet the transition has been anything but easy. Charlotte, convinced he's only after Curtis's money, wishes he would move back to where he came from. Dillon, however, has no intention of going anywhere. After a lifetime in the shadows, he's determined to take his rightful place as Curtis's first-born son and heir, and he'll do whatever it takes to win his father's affection-even if it means playing dirty...

As jealousy builds and secrets pile up, both of Curtis's sons will be pushed over the edge and forced to take drastic action. Can these two troubled young men find their way back into the Black family fold, or will their family ties be undone once and for all? 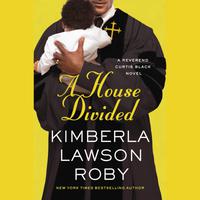 Life is close to perfect for the Reverend Curtis Black and his wife, Charlotte--except their son Matthew and his girlfriend, Racquel, are about to become parents at the tender age of eighteen. Even though Curtis and Charlotte wish Matthew could focus on Harvard instead of fatherhood, they are determined to welcome their new... Read More » 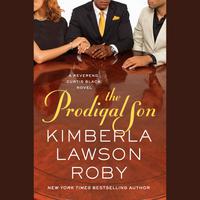 A novel in the bestselling Reverend Curtis Black series

The Reverend Curtis Black hasn't spoken to his son, Matthew, in over a year-not since Matthew dropped out of Harvard to marry his girlfriend, Racquel, and be a full-time father to their infant son. Curtis knows that it was he and his wife, Charlotte, who drove Matthew away, but he prays... Read More » 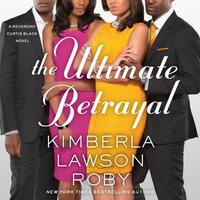 It's been four years since twenty-eight-year old Alicia Black, daughter of Reverend Curtis Black, divorced her second husband, the most womanizing and corrupt man she has ever known. Since then, Alicia has been dating her first husband, Phillip Sullivan, a wonderfully kind and true man of God whom she'd hurt terribly by cheating on him. Alicia... Read More » 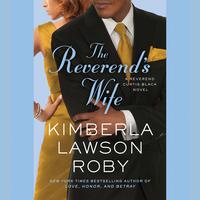 From New York Times bestselling author Kimberla Lawson Roby comes the ninth installment in her award-winning Reverend Curtis Black series. It's been months since Reverend Curtis learned that his wife Charlotte had affairs with two different men, and for now, he continues to be cordial and respectful to her. But he's also made it clear that once... Read More »