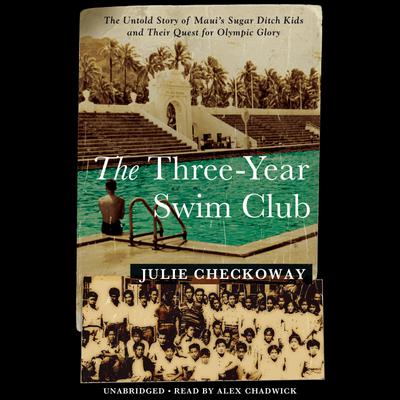 For readers of Laura Hillenbrand and The Boys in the Boat: The inspirational story of a group of impoverished children who were transformed into champion swimmers.

In 1937 an ordinary grammar school teacher on the island of Maui took a group of underprivileged children mostly of Japanese ancestry and, in three short years, transformed them into Olympic champions. He called his plan the "Three-Year Swim Club."

None of the barefoot children had ever laid eyes on a pool; their only experience in water was playing naked in the filthy irrigation ditches that snaked down from the mountains and into the sugar cane fields. And the coach knew nothing about coaching and couldn't swim a lap to save his life. But, against all odds, and during a period of US history marked by virulent racism against a backdrop of a second global war, the boys embarked on an unlikely path that that led them to become celebrated swimmers and real-life American heroes.