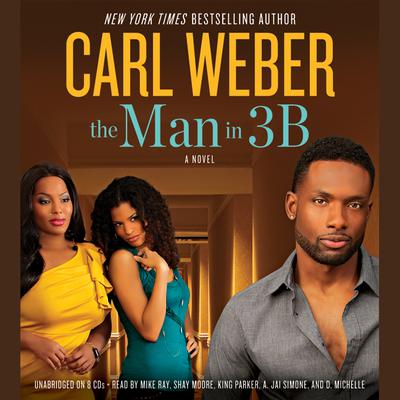 Daryl Graham has just moved into a Jamaica, Queens, apartment building and his neighbors, both male and female alike, can't stop talking about him. From his extreme attractiveness to his undeniable swag, Daryl is the man every woman wants and every man wants to be.

Connie, an unhappy wife, turns to Daryl for help losing weight, hoping to fix her marriage. But when Daryl starts making Connie feel beautiful again, she questions whether her marriage is worth saving. Benny, a spoiled teenager raised by a single father, looks up to Daryl. When an unexpected event occurs, Benny is left questioning everything he's ever known to be true. Krystal, Daryl's first love, wants to make things work with her current boyfriend. Yet having Daryl back in her life sends her happy home spiraling out of control. And Avery, Connie's husband, doesn't care about anything or anyone when a financial opportunity comes his way-that is, until he notices how much time his wife is spending with their new neighbor.

Everything seems to be going well, until someone is murdered, and everyone becomes a prime suspect.

"Weber packs his latest urban soap opera with all seven deadly sins . . . [To] err is not only human, but a whole lot more fun to read." -- Publishers Weekly

"Contains lots of the drama and tight writing style that has made him a New York Times bestselling author, and more importantly, all the surprises and shocks readers won't see coming." -- Examiner.com