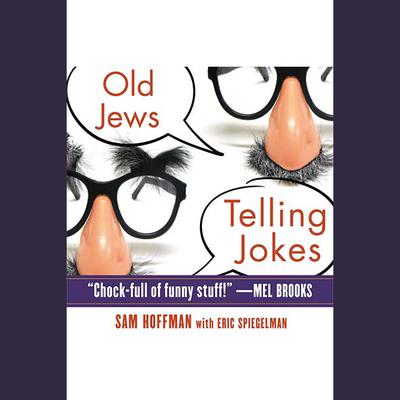 Jews have a centuries-old tradition of telling jokes, from the ghettos of Europe to Hollywood and the Catskills. Jewish jokes are entertainment, the oral history of a culture, insightful social criticism, and survival tactic rolled into one.

The jokes are funny and reassuringly familiar, each told with gusto and infused with a lifetime of experience. For the book and audio, they are organized into chapters: Jewish Mothers, Food, Rabbis, Husbands and Wives, Sex, Illness and Doctors, Getting Old, Death, Oral Sex. Yes, you read that right. You ’ll also hear judiciously chosen curses and other off-color language. Things get risqué. So what can you do? Enjoy, and laugh out loud.