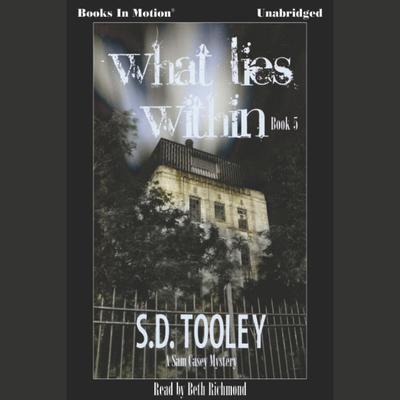 For seventy years, Sin Strip was the place to be in Chasen Heights, Illinois. It offered liquor, gambling, topless dancing, anything the heart desired. It was an age of self-indulgence that began a decline in 1995. But two weeks before the wrecking ball was to destroy one of the remaining landmark hotels, the police make a grisly discovery. Not all of Chasen Heights' secrets were destroyed when Sin Strip was closed down. The fifth book in the award-winning Sam Casey series, which combines mystery with an element of paranormal. "Sam Casey has an advantage over other cops. The dead speak to her, tell her secrets about their life and death. But sometimes what she learns can get her killed." 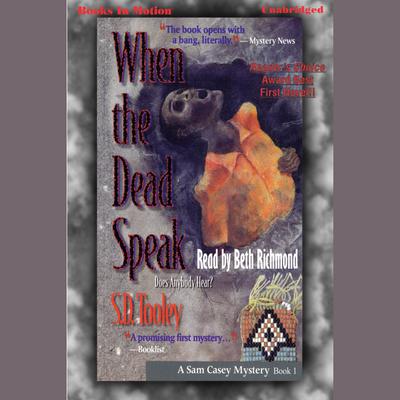 When The Dead Speak
S.D. Tooley

When The Dead Speak

A body is discovered in a cement pillar. Clasped in his hand is a gold pin shaped like a lightning bolt. What secret did he carry to his grave and why is someone hell-bent on keeping that secret buried? Read more » 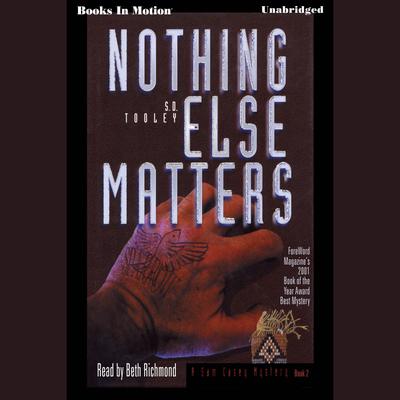 Nothing Else Matters
S.D. Tooley

He’s known by the code name, Sparrow. Authorities can only identify him by the tattoo on the back of his hand. Sparrow is a gun for hire and his next target is Reverend Everett Smith. His orders are to kill the Reverend on the River Queen Casino. Read more » 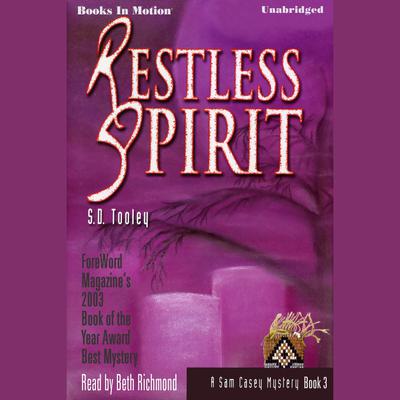 In 1985, Catherine DeMarco spent one hot July night where she shouldn’t have been, doing something she shouldn’t have been doing. This was a fatal mistake. Now Jimmy Taggart is sitting on death row. Details of that night are still hazy in his mind but the evidence was conclusive. No one believed in his innocence then. Only one person believes in... Read more » 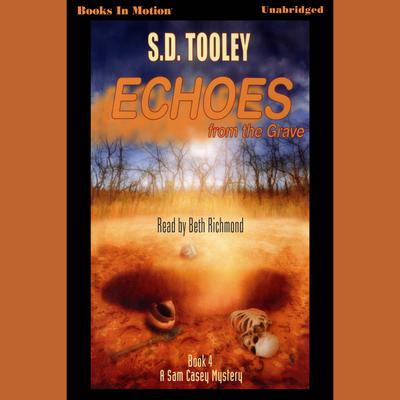 Echoes From The Grave
S.D. Tooley

Echoes From The Grave

Former homicide detective, Sam Casey, finds it hard to stay away from crime scenes, especially those where victims have died violently, and where the killers are still unknown. Centuries-old skeletal remains of Native Americans along with artifacts are discovered during the construction of a downtown office building. Read more »

What Lies Within
S.D. Tooley

For seventy years, Sin Strip was the place to be in Chasen Heights, Illinois. It offered liquor, gambling, topless dancing, anything the heart desired. It was an age of self-indulgence that began a decline in 1995. But two weeks before the wrecking ball was to destroy one of the remaining landmark hotels, the police make a grisly discovery. Not... Read more » 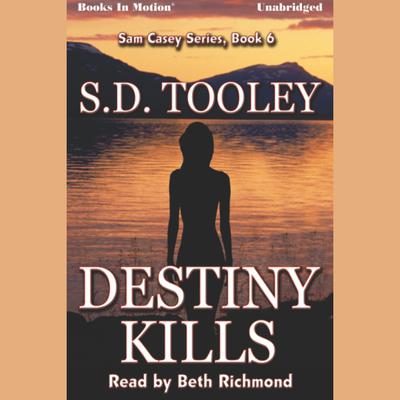 One week before her wedding a young woman strips, takes the time to fold her clothes, then calmly walks into Lake Michigan. When Sam Casey is asked to look into the death of a young mother who left her infant in a high chair, walked down the street and jumped off the overpass, Sam finds a strange similarity-they each received a phone call just... Read more »

Six-year-old Nemo is a member of the Concrete Community, the homeless who scrape out a life on the streets and in the shelters. Street-savvy beyond his years, he relies on instincts to stay safe and cunning to find food and clothes. But curiosity gets the best of him when he finds a tunnel in the sub-basement of an abandoned building. His mother... Read more » 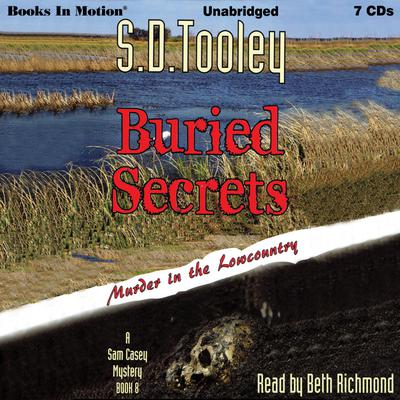 When Jake Mitchell receives a desperate call from a friend, he and his wife, Sam Casey, venture east to a small town near Hilton Head, South Carolina. The friend has no memory of the previous twenty-four hours, doesn’t know how he ended up in a sleazy motel, nor does he recognize the dead woman lying next to him. The lowcountry is known for its...