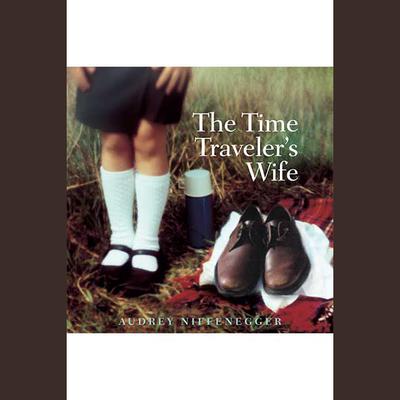 Audrey Niffenegger's innovative debut, The Time Traveler's Wife, is the story of Clare, a beautiful art student, and Henry, an adventuresome librarian, who have known each other since Clare was six and Henry was thirty-six, and were married when Clare was twenty-three and Henry thirty-one. Impossible but true, because Henry finds himself periodically displaced in time, pulled to moments of emotional gravity from his life, past and future. His disappearances are spontaneous, his experiences unpredictable, alternately harrowing and amusing.

The Time Traveler's Wife depicts the effects of time travel on Henry and Clare's marriage and their passionate love for each other, as the story unfolds from both points of view. Clare and Henry attempt to live normal lives, pursuing familiar goals—steady jobs, good friends, children of their own. All of this is threatened by something they can neither prevent nor control, making their story intensely moving and entirely unforgettable. 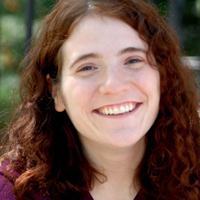 “Niffenegger imagines this story of an accidental time traveler and the love of his life with grace and humanity. Fiercely inventive, slyly ambitious, and lovingly told, The Time Traveler's Wife sparkles as it fearlessly explores the delicate interplay of love and time.”

Anne Ursu, author of The Disapparation of James and Spilling Clarence 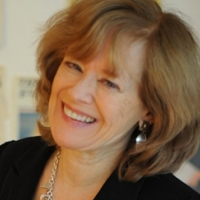 “The Time Traveler's Wife is a Houdini box of a novel, filled with spring latches and trapdoors. Henry and Clare's love affair zigs and zags across decades—at times touching, childish, sexy, tragic but always true. ”

Caroline Preston, author of Lucy Crocker 2.0 and Jacke by Josie 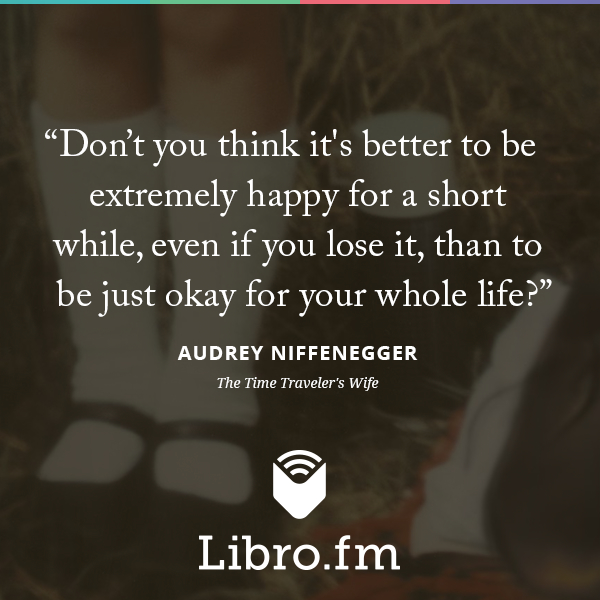 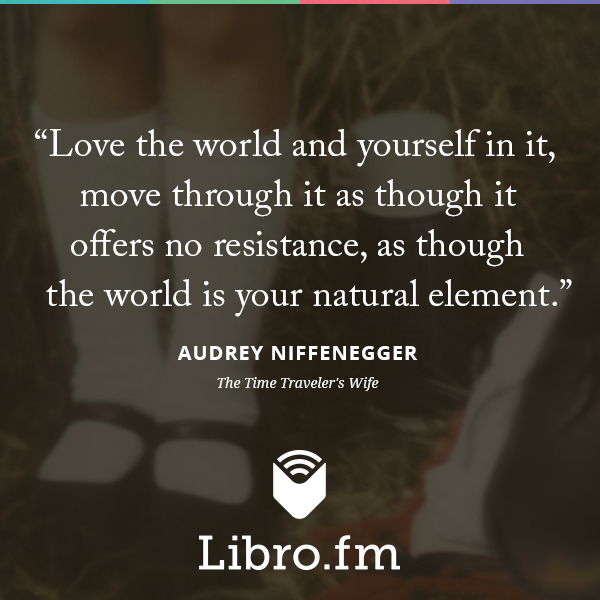 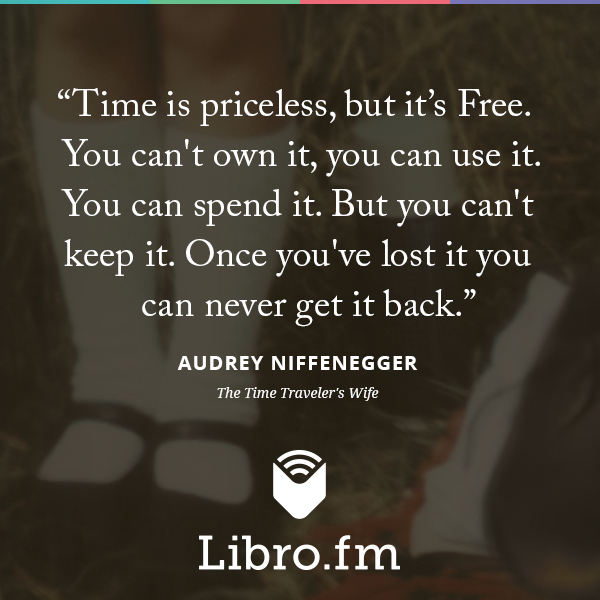 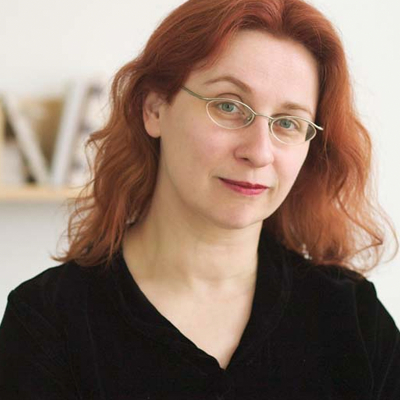 Audrey Niffenegger is a visual artist and a professor in the Interdisciplinary Book Arts MFA Program at the Columbia College Chicago Center for Book and Paper Arts, where she teaches writing, letterpress printing, and fine-edition book production. She shows her artwork at Printworks Gallery in Chicago. The Time Traveler’s Wife is her first novel.

“Highly original first novel. . . . Niffenegger has written a soaring love story illuminated by dozens of finely observed details and scenes . . . It is a fair tribute to [Niffenegger’s] skill and sensibility to say that the book leaves a reader with the impression of life’s riches and strangeness rather than of easy thrills.”

“A forceful romance with a fascinating science-fiction wrinkle.”

“Niffenegger keeps her readers’ attention with a faultless ear for dialogue and with the freshness of her premise.”

Back to the Future
The Guardian

Movie Review: So Sorry, I Lost My Clothes Years Ago
The New York Times 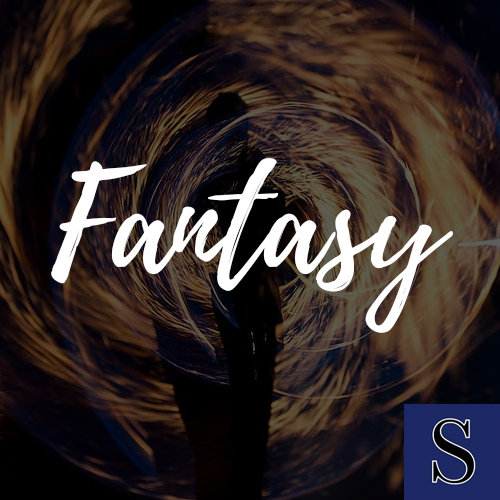