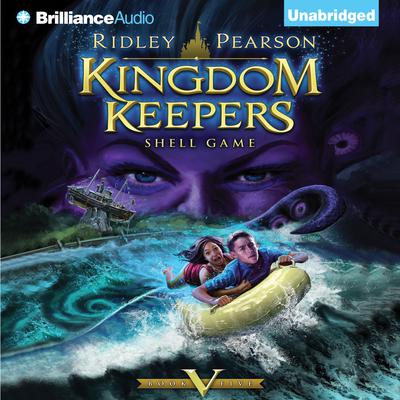 As the five Kingdom Keepers enter high school, everything is about to change. The Maintenance Base that controls all four parks in Disney World is under attack by the Overtakers, a group determined to change Disney forever. Relationships between the Keepers are no longer as simple as they once were. In fact, nothing is as simple as it once was.

An after-hours visit to Typhoon Lagoon is a game changer. The Keepers lose one of their most valuable supporters. But there’s work to do.…

The Disney Dream leaves Port Canaveral on a historic cruise to Los Angeles with a special treat in store for guests: the Disney Host Interactive teenage guides are on board.

Finn, Maybeck, Charlene, Willa, and Philby join celebrity guests as the DHI experience moves to one of the most advanced cruise ships in the world.

But all is not right belowdecks. Strange things are happening. Unexplained phenomena. Only the Kingdom Keepers know the truth behind their invitation to be in attendance: nearly every Disney villain is aboard the ship, including Maleficent.

The Overtakers have infiltrated the cast and crew. And no one knows what they have planned.

The Dream sets sail filled with enthusiastic guests and crew. But not for long. Maleficent takes over a video screen and warns the guests of trouble to come. With the ship arriving at the beaches of Castaway Cay—its first of many exotic ports of call—the Kingdom Keepers are under attack; back home the Base is threatened and about to fall. The Overtakers have expanded in ways never foreseen, and it’s clear they intend to use this element of surprise to accomplish what has eluded them so far: victory.

But not if Finn Whitman and friends have anything to say about it. 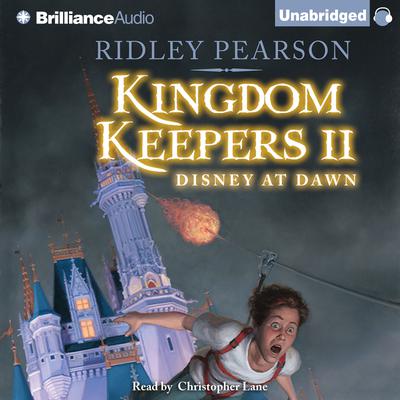 It’s supposed to be a happy day at the Magic Kingdom – the teenage holographic hosts have returned. But things go very wrong when a sudden lightning storm disrupts the celebration, and Amanda’s mysterious sister, Jez, disappears. The only clue is the sighting of a wild monkey in the Magic Kingdom during the storm. The mystery deepens as Finn is... Read More » 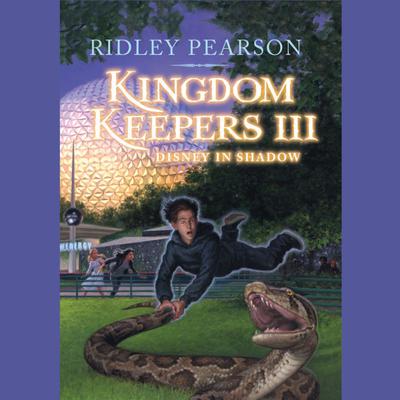 When Disney Imagineers installed hologram guides for the Magic Kingdom using teenage models, they had no idea the technology might backfire. But backfire it did: some nights when the kids go to sleep, they wake up in one of the Disney parks as holograms. 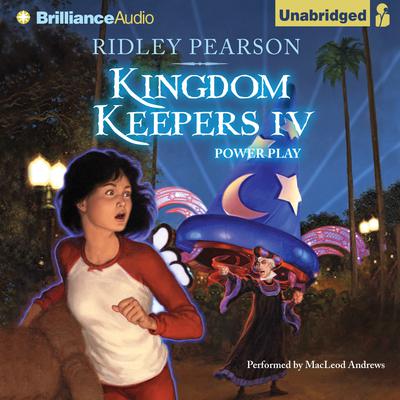 Just when life for the five Kingdom Keepers is beginning to settle down, an intriguing video suddenly appears on Philby’s computer at school. It’s a call to action: it seems that the Overtakers, a group of Disney villains, are plotting to rescue their two captured leaders, who were hidden away by Disney Imagineers after a recent violent... Read More »

As the five Kingdom Keepers enter high school, everything is about to change. The Maintenance Base that controls all four parks in Disney World is under attack by the Overtakers, a group determined to change Disney forever. Relationships between the Keepers are no longer as simple as they once were. In fact, nothing is as simple as it once... Read More » 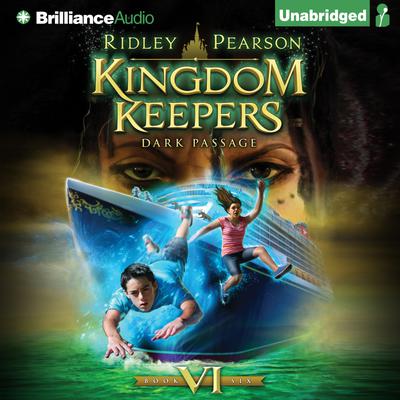 The five Kingdom Keepers and their core friends have uncovered a startling truth: Maleficent and the Overtakers (Disney villains) are plotting a catastrophic event that could have repercussions far beyond the world of Disney. Aboard the Disney Cruise Line's inaugural passage through the new Panama Canal, the Keepers and their holograms uncover a... Read More » 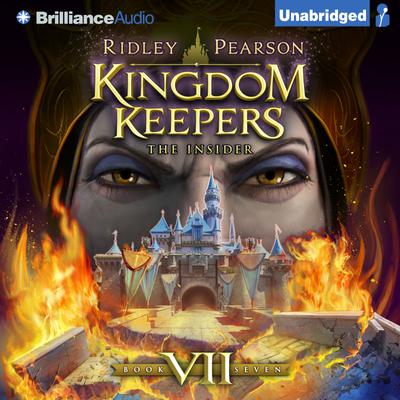 The Kingdom Keepers' senior year in high school is almost over. For more than three years, things have been quiet. Their battles are long behind them, they agree, the threat to the Disney realm silenced albeit at great cost. But inside the catacombs of the Aztec temple where Finn Whitman faced down his nemesis, the monstrous Chernabog, a new... Read More » 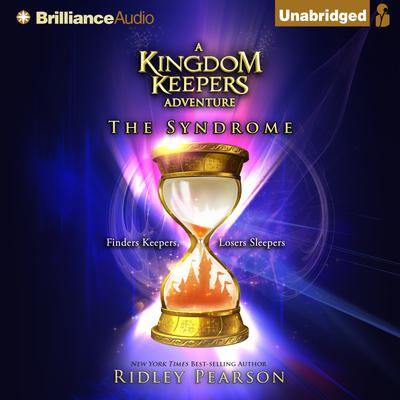 A collection of Kingdom Keepers novellas perfect for fans of the series!

When Amanda travels east to Orlando on a hunch, she’s met with the worst news possible. Kingdom Keeper Finn Whitman is missing. Calling on her own gift (she’s telekinetic), her sister Jess’s ability to dream the future, and their fellow Fairlie Mattie Weaver’s unexplained... Read More »