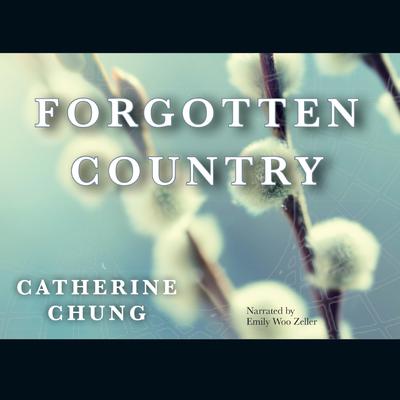 Onthe night Janie waits for her sister Hannah to be born, her grandmother tellsher a story: Since the Japanese occupation of Korea, their family has lost adaughter in every generation, so Janie is charged with keeping Hannah safe. Astime passes, Janie hears more stories, while facts remain unspoken. Her fathertells tales about numbers, and in his stories everything works out. In hermother’s, deer explode in fields, frogs bury their loved ones in the ocean, andgirls jump from cliffs and fall like flowers into the sea. Within all thesestories are warnings.

Yearslater, when Hannah inexplicably cuts all ties and disappears, Janie embarks ona mission to find her sister and finally uncover the truth beneath her family’ssilence. To do so, she must confront their history, the reason for her parents’sudden move to America twenty years earlier, and ultimately her conflictedfeelings toward her sister and her own role in the betrayal behind theirestrangement.

WeavingKorean folklore within a modern narrative of immigration and identity, Forgotten Country is a fierceexploration of the inevitability of loss, the conflict between obligation andfreedom, and a family struggling to find its way out of silence and back to oneanother.

Notice to our customers about Forgotten Country