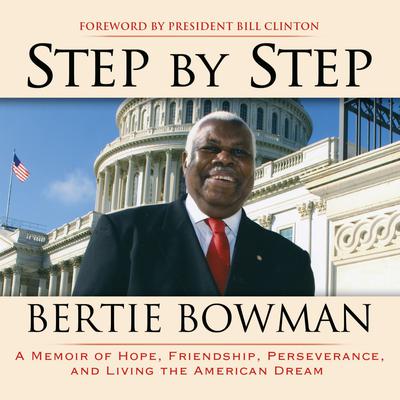 A Memoir of Hope, Friendship, Perserverance and Living the American Dream

From sharecropper's son in Depression-era South Carolina to hearing coordinator for the Senate Foreign Relations Committee, Bowman shares his inspiring life story. Born in Summerton, S.C., in 1931, young Bertie was raised by his stepmother and strict father to do his share of the farm work, in the spirit of molding a man's character by "hard work, determination, and keeping your word," as taught by Booker T. Washington. After meeting South Carolina Senator Burnet Maybank at a rally, Bowman ran away at age 13 to Washington, D.C., and got a job with the kindly senator. He swept the Capitol steps, shined shoes and started a taxi service, before being drafted into the newly integrated Army in 1951. Things changed with the election of Strom Thurmond in 1954, but the dedicated segregationist also professed to be a personal friend of all blacks. He writes candidly and without irony of the typical Southern politician's accepted "personal versus political" views. As an "invisible" on the downstairs African-American staff, Bowman overheard a great deal, and he shares some delicious gossip about Lyndon Johnson and others. Eventually he landed a plum position under William Fulbright, chairman of the Senate Foreign Relations Committee, who remained his friend and ally until the senator's death. Bowman also gushes over fellow Southerners Jesse Helms and Bill Clinton.