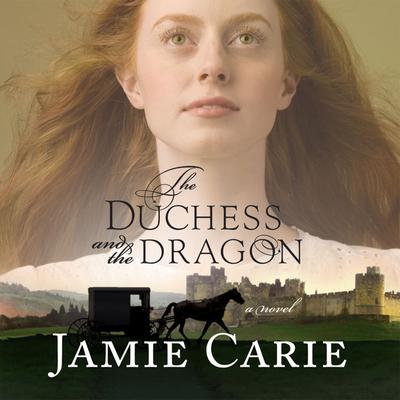 The Duchess and the Dragon

Drake Weston, Duke of Northumberland, is heir to wealth, prestige, and power. But when his

rage pushes him to a tragic mistake, he must leave everything behind. Not just his home, but England herself. Cloaked in a false identity, Drake slips aboard a ship bearing indentured servants to America.

Serena Winter lives out her Quaker beliefs tending the sick who arrive on ships in the Philadelphia harbor. But never before has she seen such squalor and misery as she finds on the latest ship from England. Nor has she ever met such a one as the half-conscious man with the penetrating eyes and arrogant demeanor. Though she saves his life, even taking him into her family home, there is little gratitude or humility in this man. And yet Serena is certain that beneath the brash exterior is a heart in search of peace.

Against the rich backdrop of Regency-era England and a young America, two passionate, seeking hearts find in each other the strength to face hard truths— and confront an insidious web of deceit that may destroy all they hold dear.