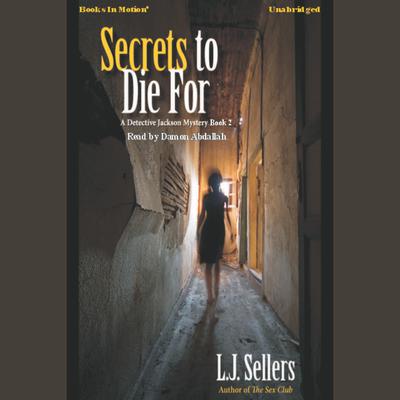 Secrets To Die For

Social worker Raina Hughes visits the home of a young boy she’s been assigned to monitor and things quickly turn ugly. Later, when she’s found brutally murdered, Detective Jackson thinks it’s an open-and-shut case against the boy’s ex-con father. Then new evidence points to a rapist who’s becoming more violent with each attack. Raina’s lover, Jamie, knows what the victims have in common, but won’t tell for fear of revealing her own secrets. When Jamie disappears, Jackson must uncover the truth before anyone else dies. 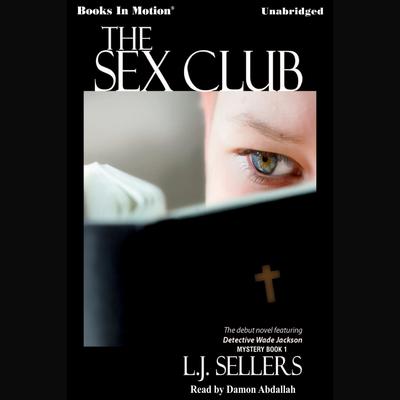 A pipe bomb explodes at a birth control clinic, then a young client turns up dead in a dumpster. Kera, the clinic nurse, discovers that the girl’s Bible group is sharing more than the Good News. Confidentiality keeps her from telling the police, so she digs for the truth on her own—becoming the bomber’s new target. Meanwhile, Detective Jackso Read more »n...

Secrets To Die For
L.J. Sellers

Secrets To Die For 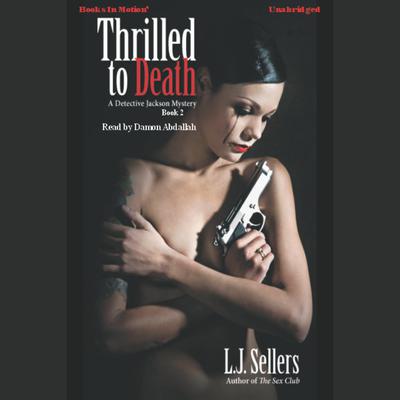 Monday morning, a young mother disappears after a doctor’s appointment. Monday evening, a young socialite leaves a risqué lounge and never makes it home. Detective Jackson lands both cases, but at first he can’t find signs of foul play. When the socialite turns up dead, his investigation uncovers her dirty secrets, which complicates everything Read more »....